Rajkot founded by the Jadeja Rajputs in 1612, was known for being the industrial city for farmer and traders under British ruling in the early 19th century. This city is very well known for its educational values as Mahatma Gandhi completed his early education in this city. Multiple museums containing the history of Rajkot are located in this city. Watson Museum is known for exhibiting the artefacts from the Mohenjodaro era, showcasing the sculptures, paintings and the costumes of the local tribes. Kaba Gandhi No Delo is a museum in Rajkot. It is the childhood residency of Mahatma Gandhi which was later converted into a memorial with the name of "Gandhi Smriti". This museum is located at the Gheekantha & Dharmendra Rds Crossing in Rajkot and consists of photos, objects and other belongings of Mahatma Gandi.

Rotary Doll Museum is also located in this city. This museum is known for showcasing the variety of culture, traditions and tribes not only from India but also from across the globe. It shows how countries evolved over the years with their tradition and culture. Mahatma Gandhi was known for patola weaving and created a centre for the same in 1921. Now it is known as "Rashtriya Shala" in Rajkot. Rajkot is known for spiritual essence and it's Vedic and historical reference books. Books from the colonial period can be found in the Lang Library. Swaminarayan Temple, Panchmukhi Hanuman, Shree Ramnath Mahadev Temple, Shri Ramkrishna Ashram, Shree Ranchoddas Bapu Ashram showcases the beauty and knowledge of Rajkot and its history, including Vedic knowledge.

Places to Visit in Rajkot 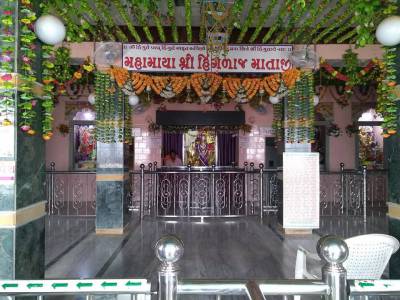 There are 51 Shakti Peethas in the whole Indian subcontinent and among these one of the most sacred one is the Hinglaj Mata Temple, located in Kalasar Village of Rajkot, Gujarat. 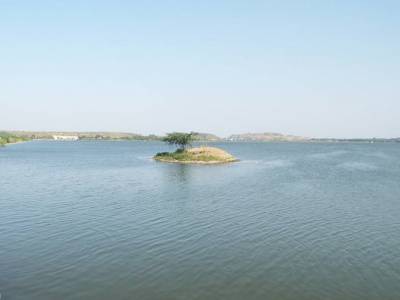 India is home to plenty of lakes and water bodies, many of which are historic and scenic to behold. One such lake is Lalpari Lake located in the Rajkot, Gujarat. 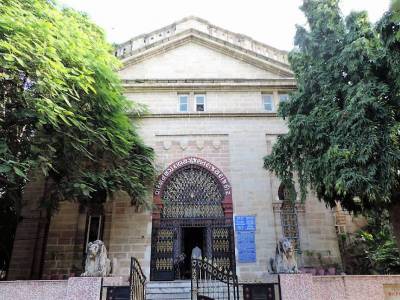 Gujarat tourism is incomplete without its museum trips and those tours are incomplete without a visit to the Watson Museum. From Indus Valley memoirs to Colonial Rule artefacts, everything has its place in this establishment. The building itself is an exotic destination. 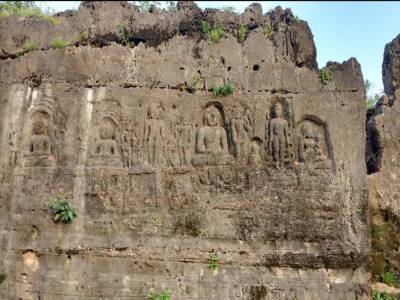 Dhank Caves is a cave made out of pure sandstones. The caves were carved according to the Jain and Buddhist culture in the 7th century AD. Figures and idols of Bodhisattva and Jain idols are present within these caves. 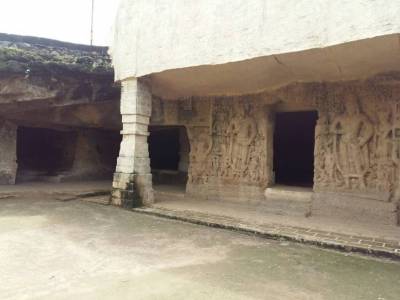