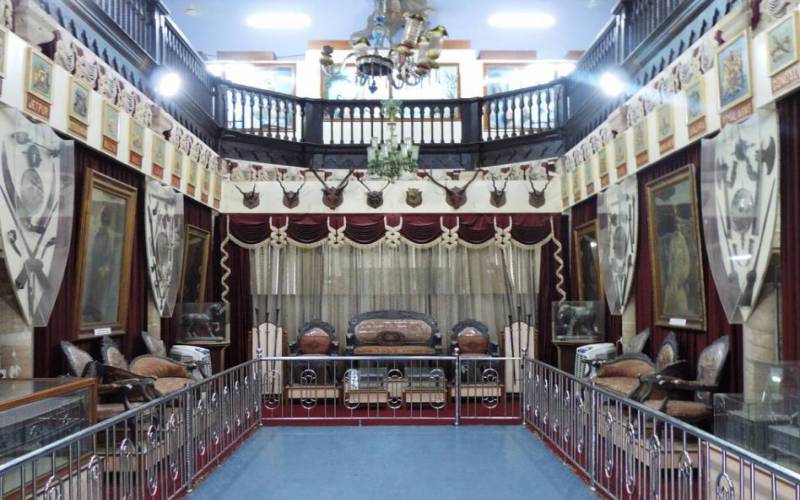 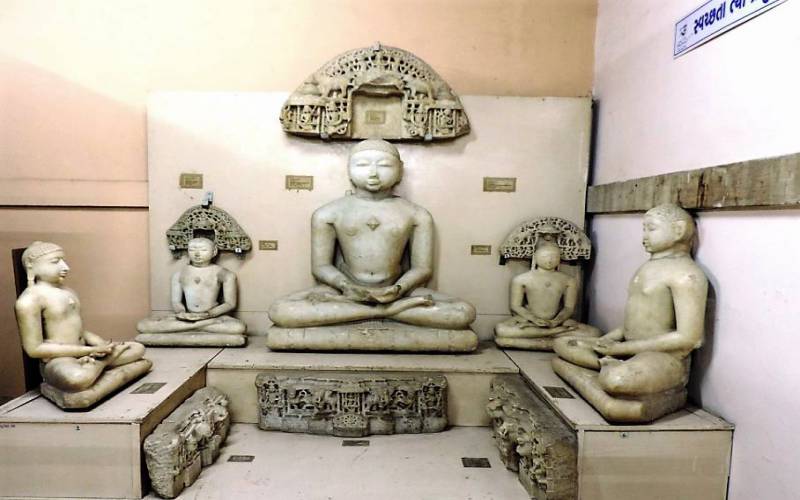 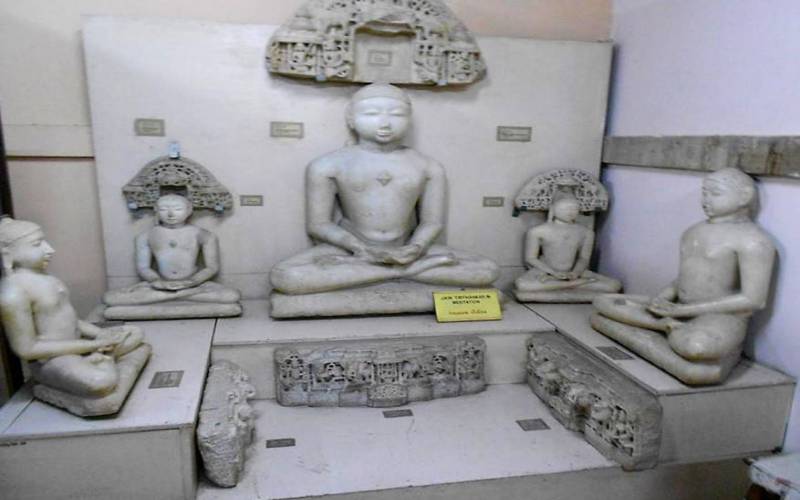 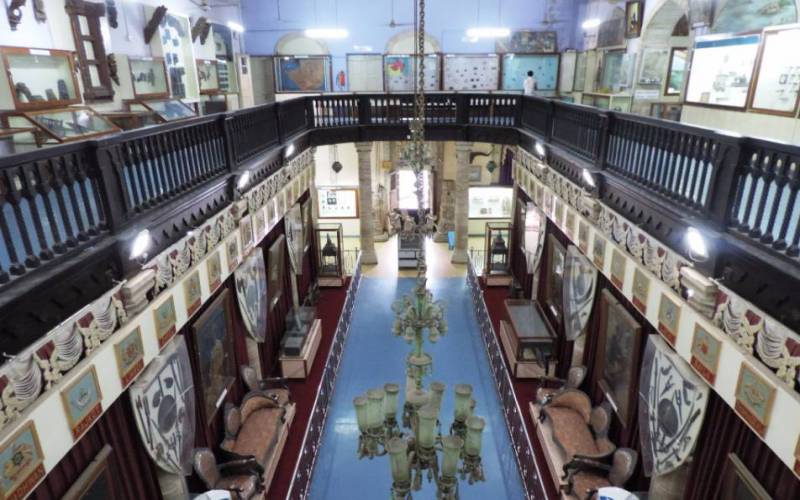 Being deliberated as the oldest, largest and finest wide-ranging museums in the Saurashtra region Gujarat, Watson museum is a home to the most valuable artefacts of the 13th century and the Indus Valley Civilization. This is the most significant museum of Gujarat, only second of its kind, which was established in the year 1888 inside the Jubilee Garden (now) area of Rajkot. In the year 1893, the museum erection finally got completed and inaugurated to the general public by Bombay Presidency’s Lord George Harris.

Watson Museum Rajkot is named to honour the man called Mr. Colonel Watson who was the lead Brisith Political Mediator in Kathiwad. He was the man who willingly commenced the certification of valuable historical artefacts with owed benefaction of the regional royal families. Most of his collections and artefacts are safeguarded here. Watson museum is strategically divided into various sections i.e. portraits and manuscripts, coins, anthropology, textile, sculptures, inscription, handicraft & folk embroidery, natural history, wood work, and rocks, musical instruments and minerals.

The artefacts from Indus Valley Civilization which was composed from Saurashtra province, 13th-century shrine figurines, library portraits and the portraits contributed by the neighbouring rulers, mementos of Colonial British rulers – these are some of the greatest highlights of the museum. Apart from that it also exhibits the influence of textile and jewellery in Ahirs, Darbars, Bharwads and the other native social groups of that very region. Rajkot’s very own Watson Museum gets officially closed on all the public holidays, Sundays and every 2nd and 4th Saturdays of the month.

10 INR for Indian tourist and 100 INR for Foreigners tourist

Closed on every Wednesday, Holidays and 2nd and 4th Saturdays