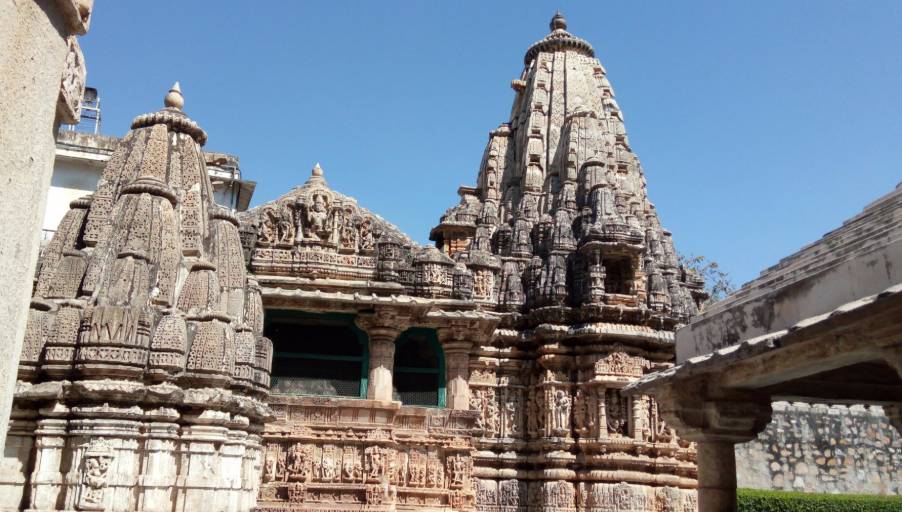 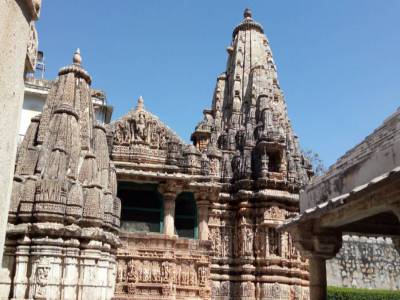 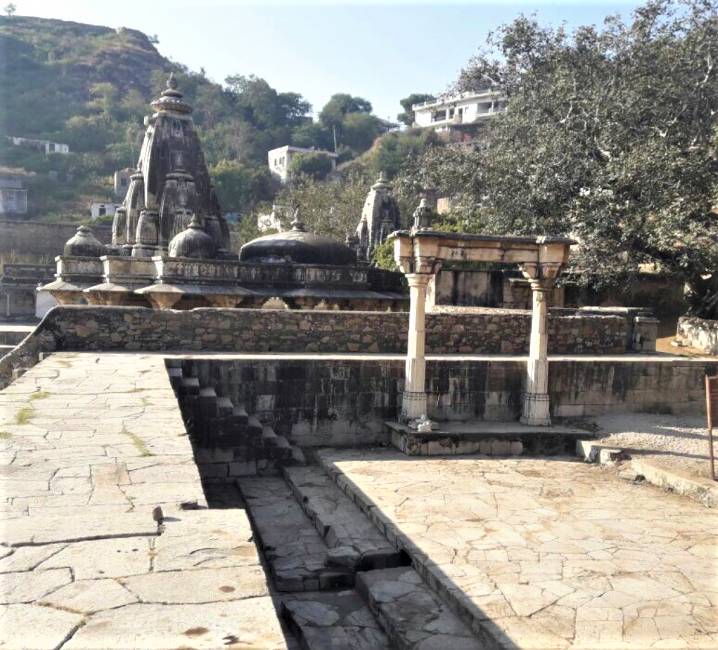 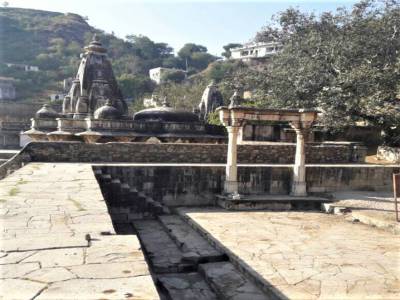 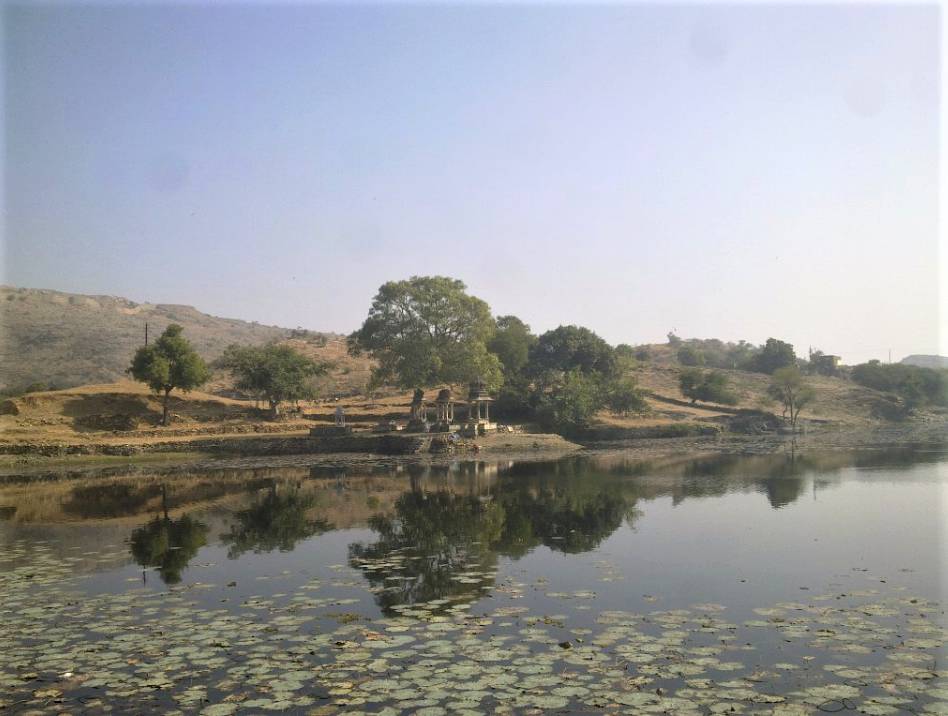 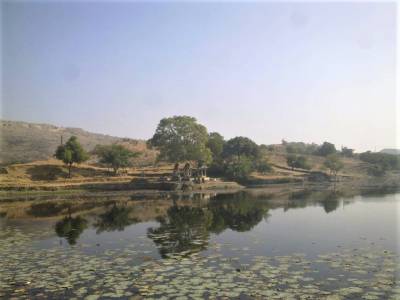 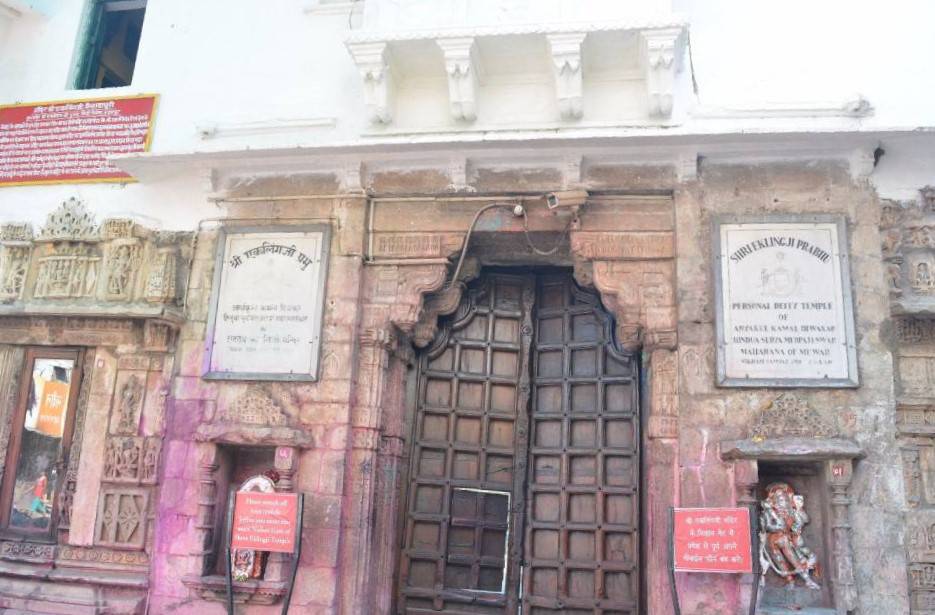 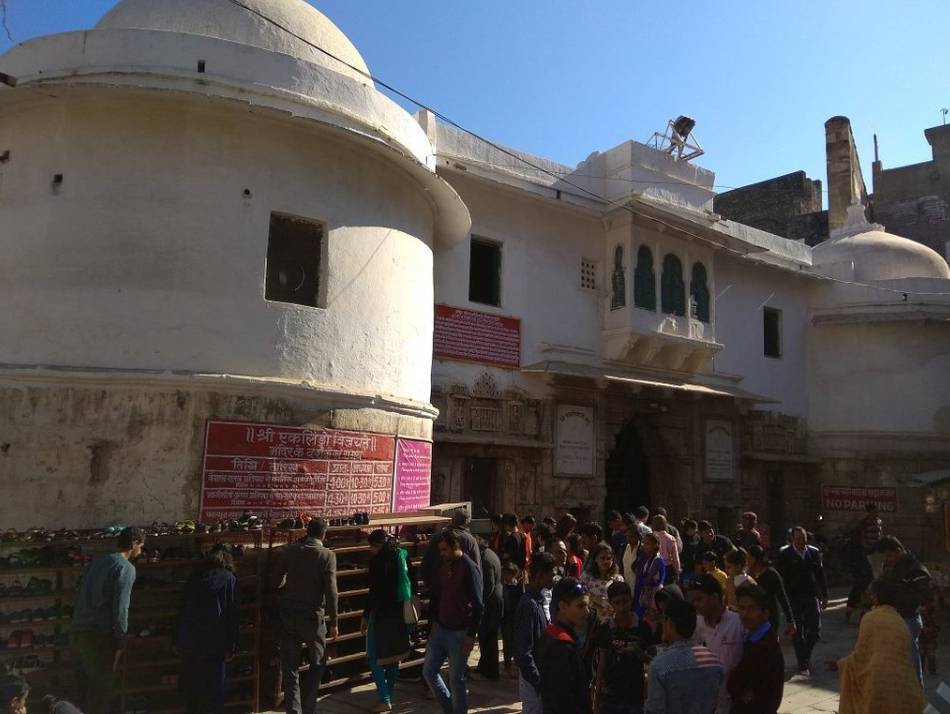 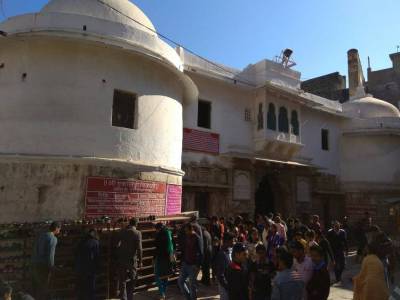 Eklingji Temple is located in Udaipur and was built in the 8th century. Later during an invasion by the Delhi Sultanate the original temple and the sculptures along with other idols were destroyed. Later it was in the 14th century, Hamir Singh renovated and rebuilt the Eklingji Temple. The Eklingji idol or Eklingji was considered as the ruling deity of Mewar Princely State, therefore it is considered as the most valuable and religious monument in Udaipur.

After the Eklingji Temple was rebuilt, in the 15th century, new additions like construction temple dedicated to Lord Lord Shiva were made by Rana Kumbha, who considered himself as 'the personal servant of Eklingji'. According to the historical events in Udaipur, Eklingji Temple was destroyed again in the 15th century by the Malwa Sultanate, Ghiyath Shah; who was later defeated by Rana Kumbha's son, Rana Raimal. Instead of killing Ghiyath Shah of Malwa Sulatanate, Rana Raimal captured him and held him as captive till the time Malwa Sultanate paid ransom for the release. This ransom was later used to rebuild the Eklingji Temple it is today. Various sculptures and idols of the Hindu gods and goddesses were added after the reconstruction of the Eklingji Temple.