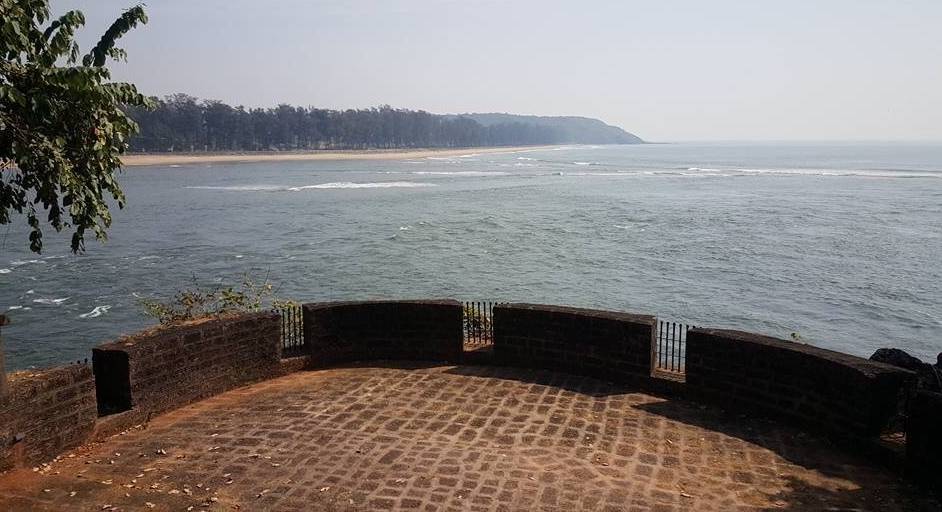 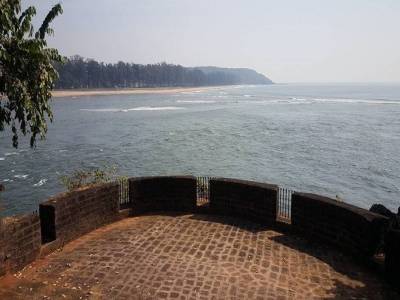 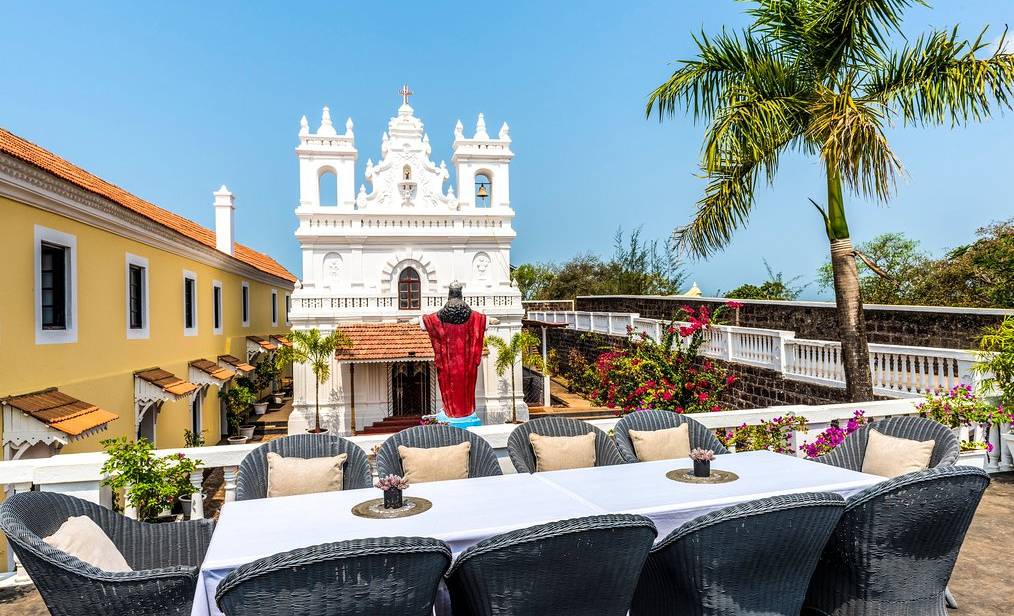 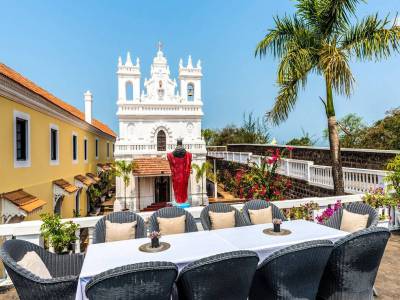 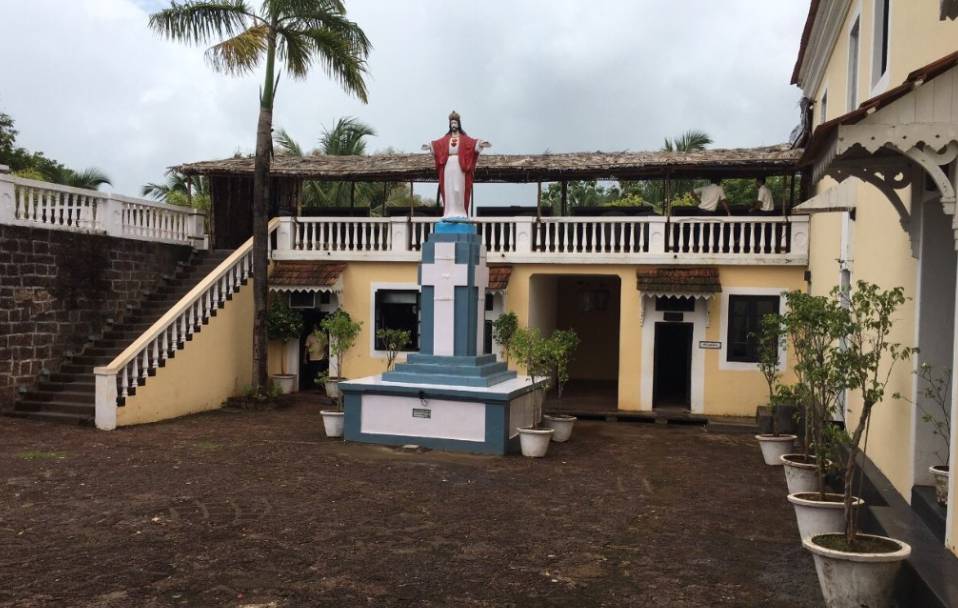 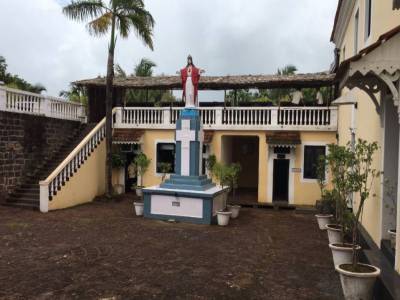 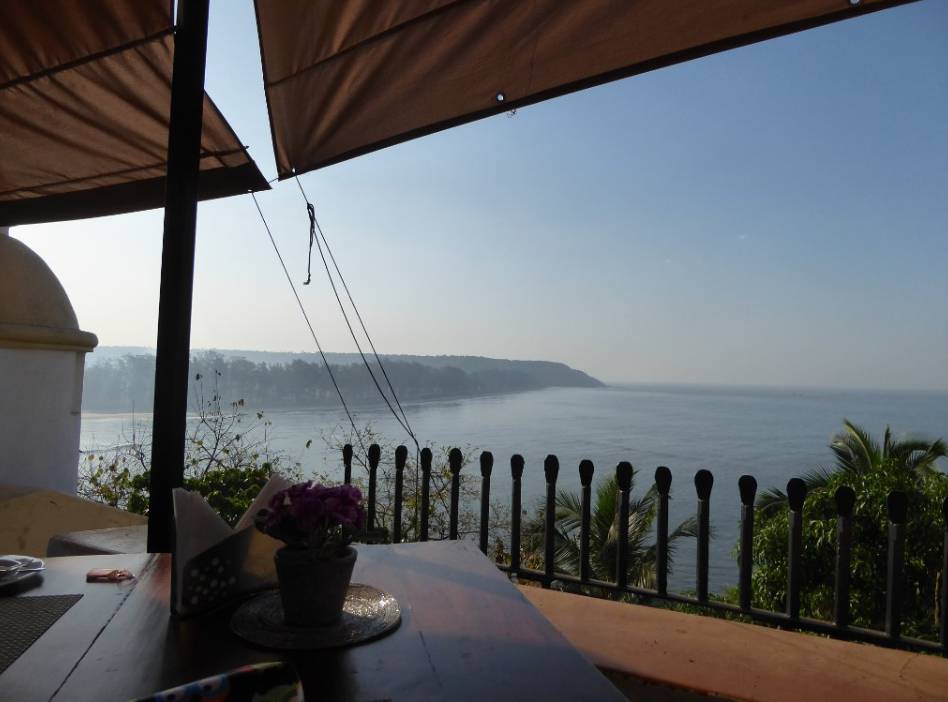 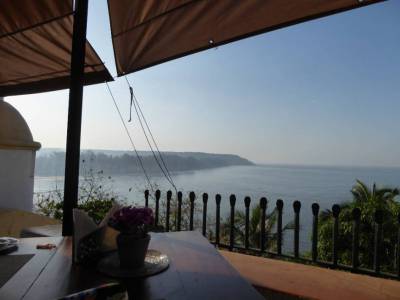 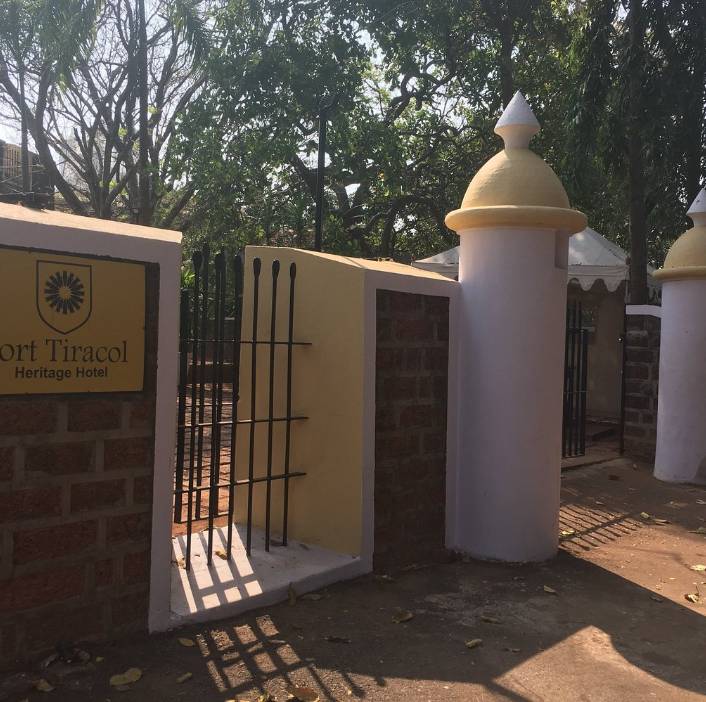 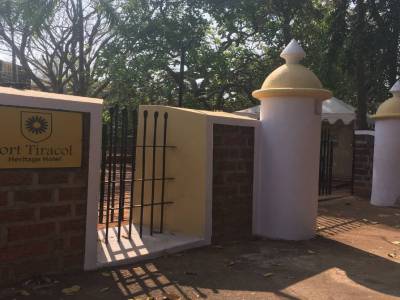 Fort Tiracol is one of the places where one could totally enjoy the flavours of yesteryears of Goa and its culture. This fort has a great historical value as it has witnessed the rise and fall of many emperors and that is why it is still steeped in historical wisdom. Being located on the Tiracol River (the northern tip of Goa), Fort Tricola was built in the seventeenth century by Maharaja Khem Sawant Bhonsle. Later in the year 1746, the 44th Viceroy of Goa (Portuguese) waged war against Maharaja Khem Sawant Bhonsle. And on 23rd Novemebr 1746, Fort Tiracol was surrendered to the Portuguese. Eventually it has become a significant part of Portuguese maritime defenses and thus got revamped in the year 1764. On February 17th 1819, British Raj officially captured the fort through a treaty.

While Fort Tiracol was under the command of Maharaja Khem Sawant Bhonsle, it was a strategically built fort with defensive and attacking weaponry. Later, when it was captured by the Portuguese, it was equipped with a barrack, a chapel and 12 guns. The conquering general, de Almeida built a church within the fort premises out of the Portuguese custom. Though this church was originally devoted to the Holy Trinity but eventually it became the church of St. Anthony. In today’s time, this historical Fort Tiracol has been renewed as an exotic boutique hotel.