Goa is one of the most mercurial states in the whole India democracy. The state of Goa was formerly a union territory; in the recent years of the new millennium it was awarded the status of a state. In India very few regions has rose to the status of a retreat and the state of Goa is most certainly the top entry in that list. It is often considered as the visitors paradise as people from all over the globe come here to intermingle in the most relaxing way. Goa is located on the west coast of the peninsular India by the Arabian Sea. Tourism is generally focused on the coastal areas of Goa and one of the most tourist friendly states in the India. Beaches and churches are the key tourist attractions in Goa. Goa is popular destination for film industry and weddings, it has so far recorded a significant number of footfalls annually, both domestic and inbound and the numbers only increase each year.

Travelers visit the state of Goa to enjoy a complete holiday package. There are numerous beaches in the state with variant backdrop sceneries. The Agonda beach, Cola beach, Varca beach, Cavelossim beach, Betul beach and many more are filled with coastal treats and water activities. Apart from the beaches there are many temple and historical places in Goa like the Bom Jesus Basilica, Mangeshi Temple, and Fort Aguada. The city of Panaji is a tourist hub and it is the main centre for every mode of transportation. The travelers also enjoy the exotic culinary delicacies of Goa to the fullest.

Goa is well connected through in a large roads networks, highways and trains with all major cites in India. The Major airports is Dabolim Airport, Goa International Airport is the nearest airport, roughly 2 km away from the city center of Dabolim and 25 km away from the state capital Panjim. The airport is well connected to several places of India. 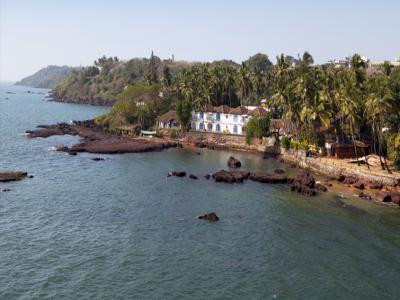 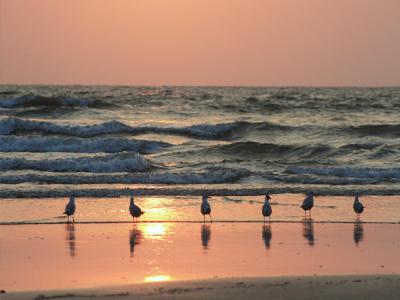 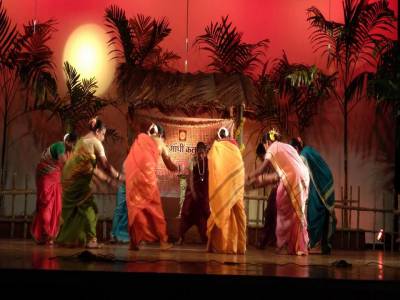 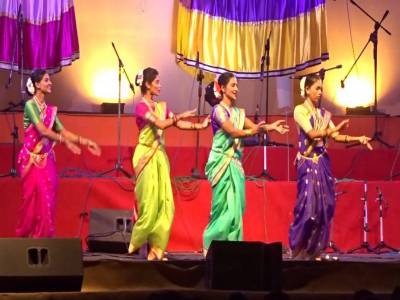 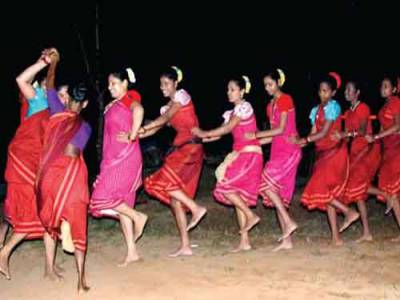