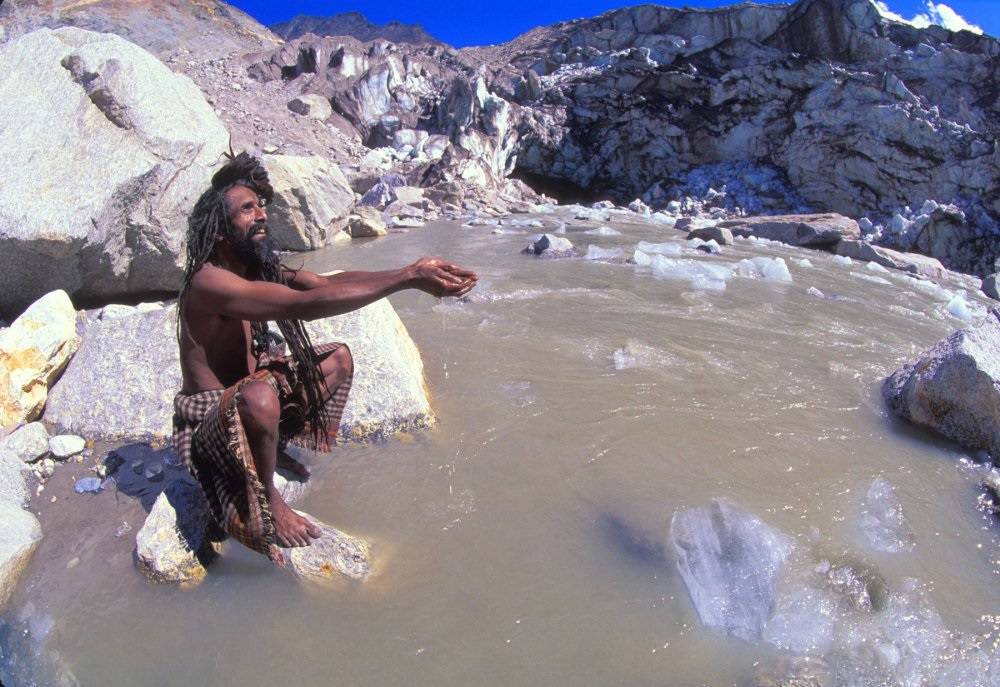 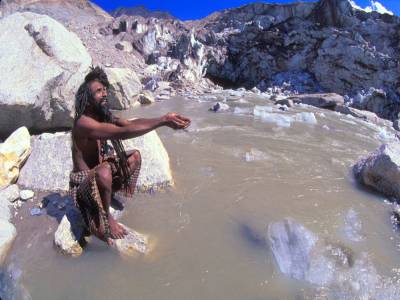 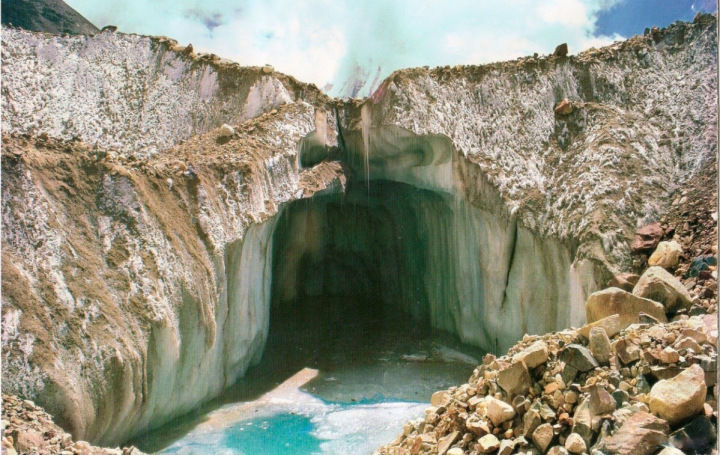 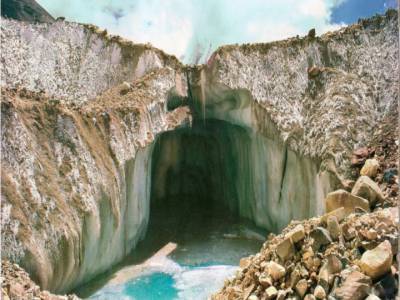 The place Gangotri temple is situated at the base of the Gangotri Glacier which is the perennial water source of the main Ganges River. According to the legends, this is the exact place where lord Shiva, the progenitor of everything virtue, released goddess mother Ganga descended to the plains to give people a stream of life to latch onto in times of great sufferings and calamities.

The most important river in India is the Ganges. It is also the most sacred river of India according to the Hindu Mythology. Legend states that the King Sagar had 60,000 sons. He defeated all the kings on the earth and wanted to stage a Ashwamedha as a proclamation of his victory on the world. The horse was to travel round the world uninterrupted and so all the other kings would accept his supremacy on their kingdom or would have to fight an army leading of his 60,000 sons. The King of Heaven, the lord Indra feared the power of King Sagar and decide to stop him, he stole the horse and tied it to the ashram of Sage Kapil. When the 60,000 sons saw the horse in Maharishi Kapil ashram they got voilent and started to attack the rishi ashram. Sage Kapil was in deep meditation and on hearing the disturbance he opened his eyes in anger and all the 60,000 sons of King Sagar burnt to ashes, except for prince Asamanjas. The grandson of King Sagar brought the horse back from the Maharishi Kapil and asked for his forgiveness. Sage Kapil told him that the sons can be brought to life only if Ganga is brought from heaven to earth. So, Bhagirath meditated obdurately for several years and finally, the goddess Ganges got pleased and came down to earth and manifested herself in the form of river. To prevent the earth from floods, the Lord Shiva received Ganges into his matted locks to minimise the immense effect of her fall. The Bhagirath then worshipped Lord Shiva, the lord shiva blessed him and released Ganga from his locks in seven streams. The water of Ganges touched the ashes of Sagar sons who rose to the their eternal rest in heaven. These seven streams of Ganga were Bhagirathi, Bhilangana, Jahnvi, Mandakini, Rishiganga, Alaknanda and Saraswati which merged and called as Ganges. The Goddess Ganga later came to be called as Bhagirathi at her legendary source in Gangotri. The Gangotri Temple is situated on the right banks of the Bhagirathi river. The Bhagirath Shila, believed the King Bhagirath to have meditated, is located near the temple of Ganga.

Hence the source of such a river will most definitely be equally important and sacred. This is the reason why Gangotri is so very famous both as a pilgrimage destination and as a tourism destination.

Accessibility: About 297 KM from Rishikesh, about 287 KM from Hardwar, about 242 KM from Dehradun, about 500 KM from Delhi, about 243 KM from Dehradun railway station, about 279 KM from the nearest airport the “Jolly Grant Airport”.

May-Jun to October-November, rainy season (Jul-Aug) should be avoid