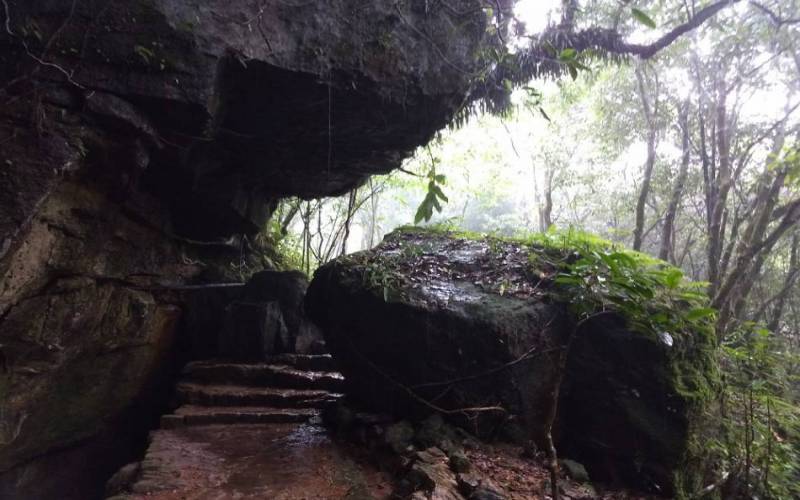 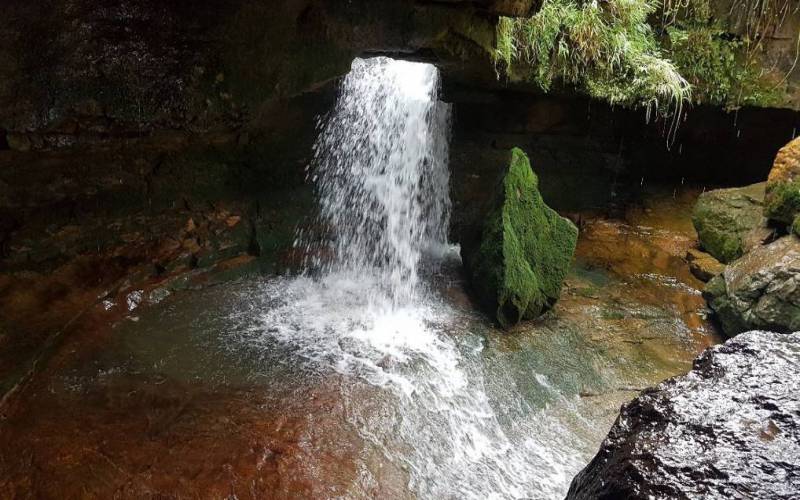 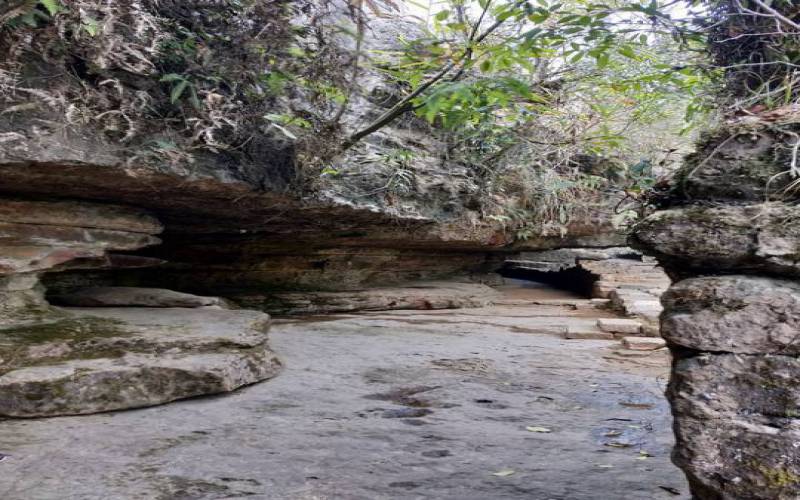 Meghalaya, also known as Scotland of East, is a state in India where nature's most beautiful attraction sites in India are located. Apart from the root bridge, seven sisters' waterfalls and other attraction sites, Garden of Caves is the latest attraction site added in the list of places to visit in Meghalaya. It is officially inaugurated for the public in 2010 where tourists get to witness the true beauty of a variety of caves connected together in the middle of a forest.

Due to constant rainfall in the state, various forms of rocks like heart-shaped, baby rocks and other types of rock formations can be seen. Some cave in the garden has a hole in the roof which looks mesmerizing during the rainy season. The waterfalls located alongside the caves appear like an umbrella for the cave. Therefore, the Garden of Caves is also considered as a paradise on earth due to its beauty and how the forest has been protecting the area for years now. Since the caves are located in an isolated area, where it is not easy to access the cave, only a few tourists are seen visiting the attraction site. These caves are less crowded compared to other attraction sites like the Root Bridge in Cherrapunjee where most of the crowd appears. It is the perfect destination for a getaway from the concrete jungle.