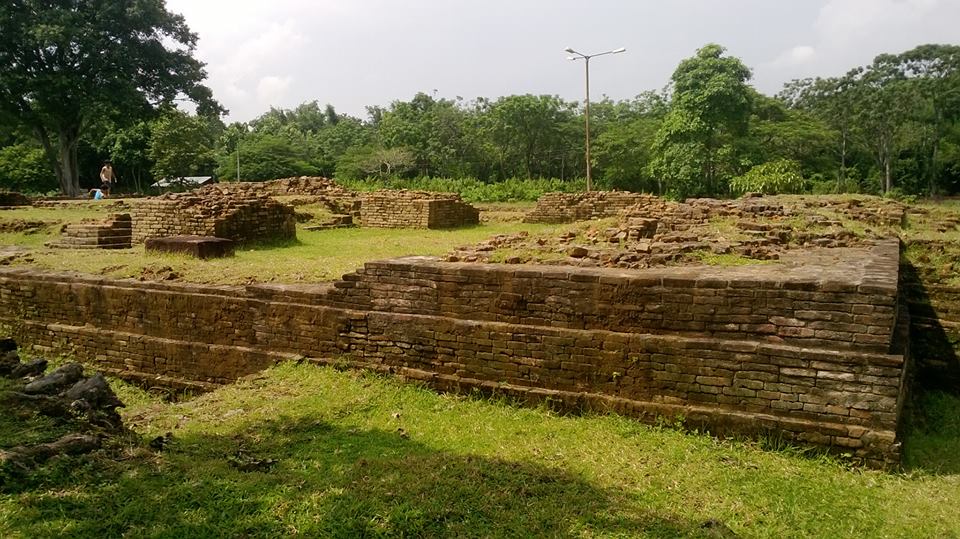 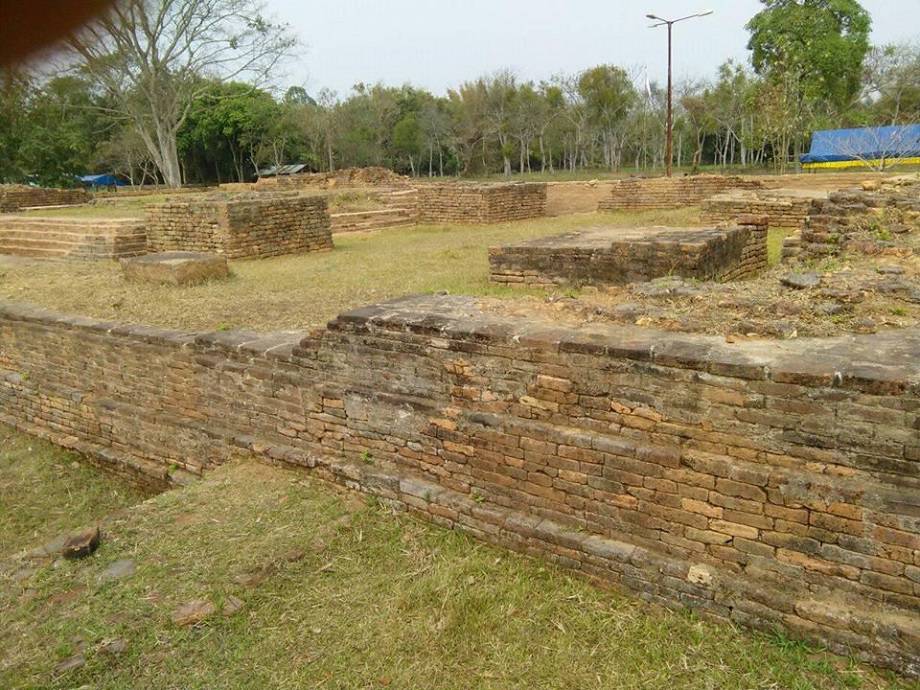 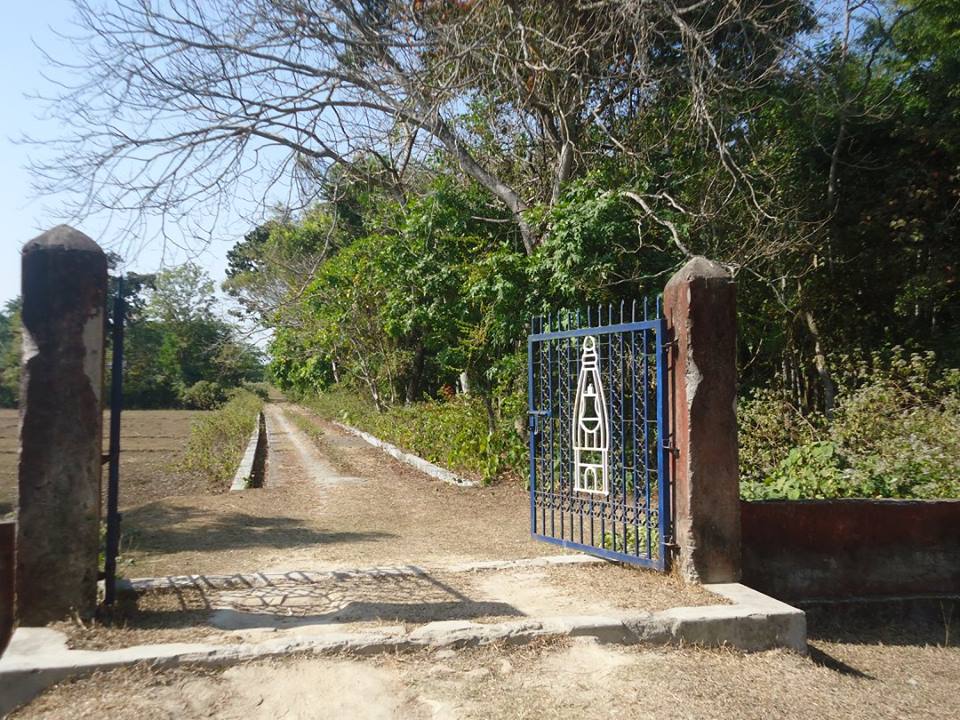 Garh Doul is one amongst the most significant archaeological site monuments in Assam, located at Tarajan, Kumargaon and is about 7 kilometers away from Tezpur in Sonitpur district. The Garh Doul archaeological site is registered as an ASI monument. According to the Hindu mythology, it is that spot of the fortress which was once built by Banasura for his daughter Usha. The mythological figure, Banasura was believed to be one among the Asura Kings and also the son of Bali. It’s believed that the Assam we know today was once ruled by him with his capital being Sontipur. Usha spent her childhood in this place which can be considered as most of her early times. The story of Banasura has been recounted in the Mahabharata and Bhagavata Purana. The remains of this place are still uncharted. The ASI, Department of Assam is still working on it for further discoveries and has also raised a park to bring in the spotlight as a major tourist destination or attraction in Tezpur. The leftovers are datable to nearly around 7th and 8th century A.D.

The nearest airport to Tezpur Assam is Lokhpriya Gopinath, Bordoloi International Airport. One can book a cab to Tezpur which is directly available from the airport taxi bay. Though Tezpur has its own domestic airport known to be Salonibari, it’s mostly unserviceable.

Train again being the most easily accessible option for cost-effective travel, serves as the best commute option for Tezpur. Tezpur has its very own Tezpur Railway Station and one can reserve train till there and check on the beauty of Garh Doul.