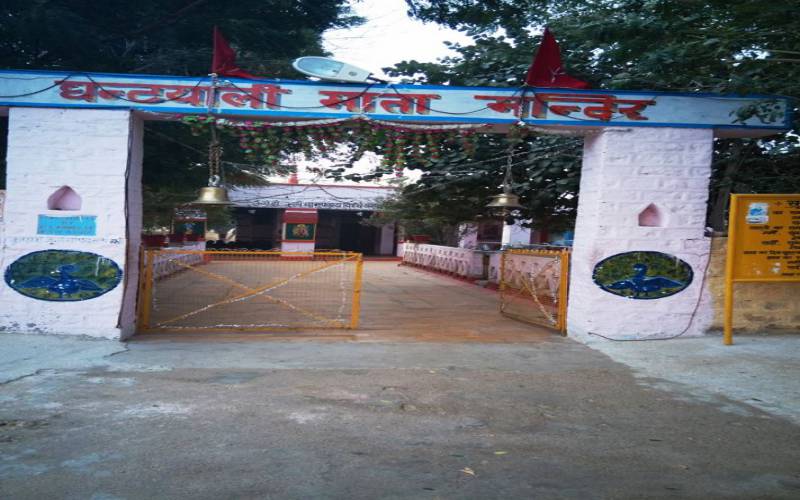 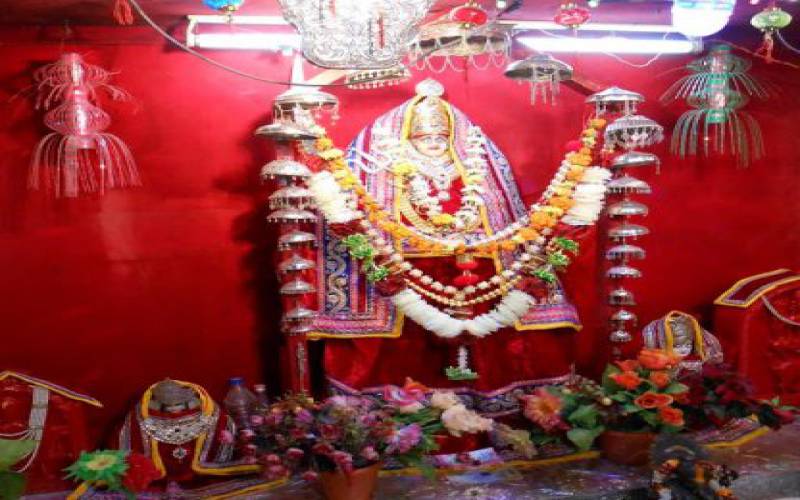 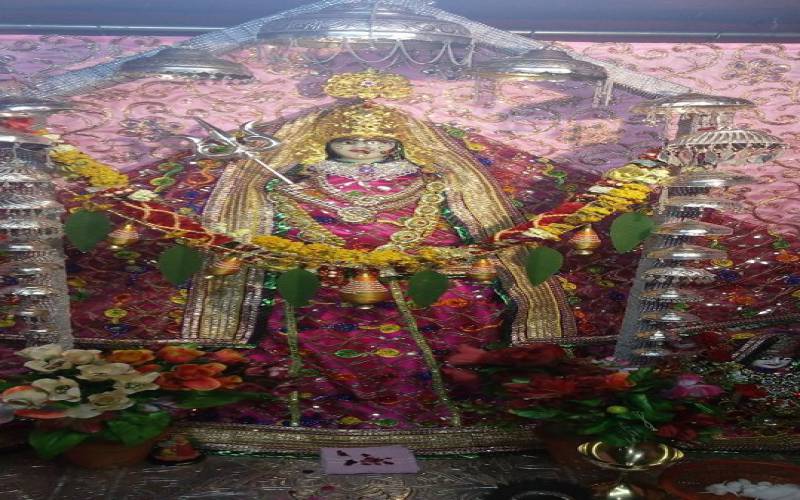 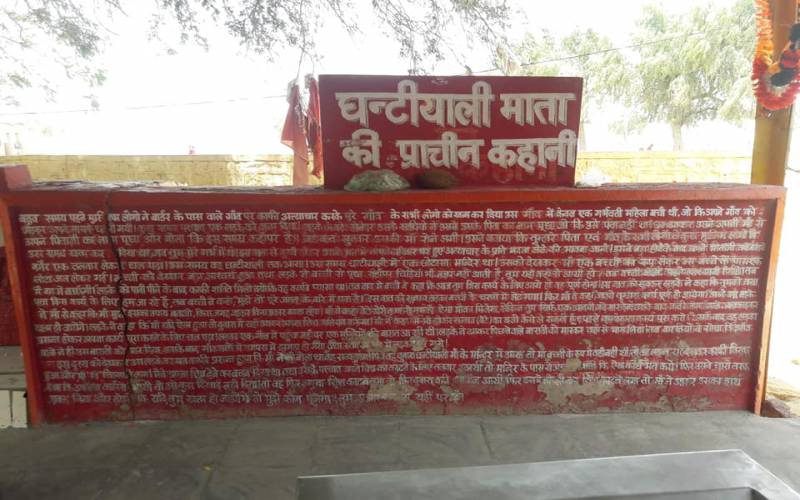 Ghantiyali Mata Temple is known as the sister temple for Ma Tanot, and locals within the vicinity of the temple have witnessed miracles over the years because of Ghantiyali Mata temple. This temple is located in Jaisalmer in Rajasthan, between beautiful sand dunes. According to a legend this temple was built by a man who went to a rival village to seek revenge for his father’s death. His father dies along with other residents (male, female and including children) in the village by a rival community. Only a pregnant lady was not killed in this massacre as she was away from her village, hence the kid was born. To seek revenge, he left for the town which was miles away from his own village. When he saw a little girl who was serving water, he asked her where she was from as no adult seemed to be nearby and there were no villages nearby. The girl said that he will successfully avenge his father's death but he will only kill one person. Not knowing what the girl meant he reached the town and killed the first person he saw. Not being able to approach anyone else, he hid in a small shelter and saw the villagers killing each other as the person who died was a guest to the village and others were enraged.

He finally understood what the little girl meant and went to visit her again but she was not there. He had a dream about the girl again and built a temple based on the girl’s wishes. Ever since then many people have claimed to witness miracles over the years and have strong belief over Ghantiyali Mata Temple.