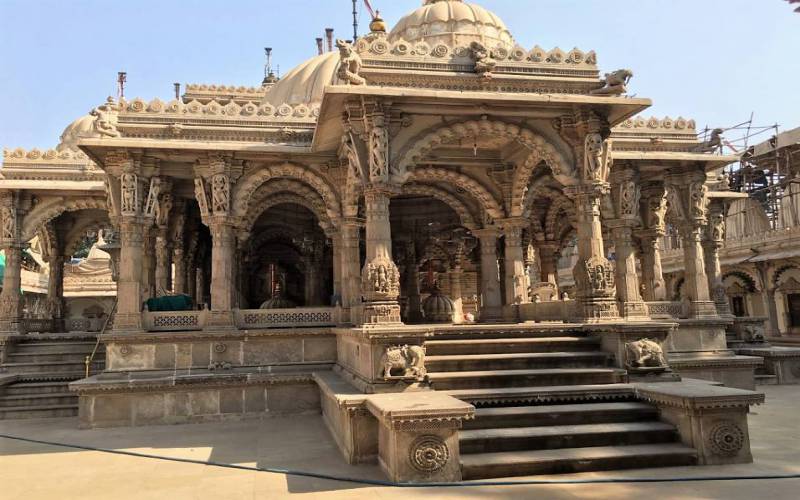 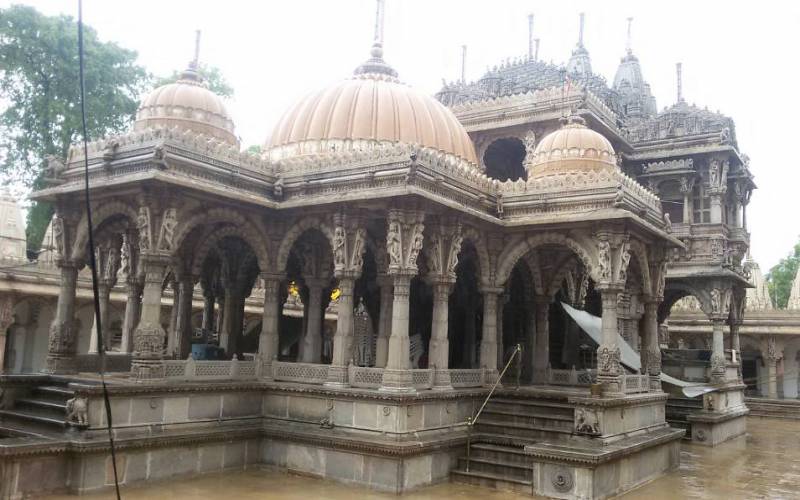 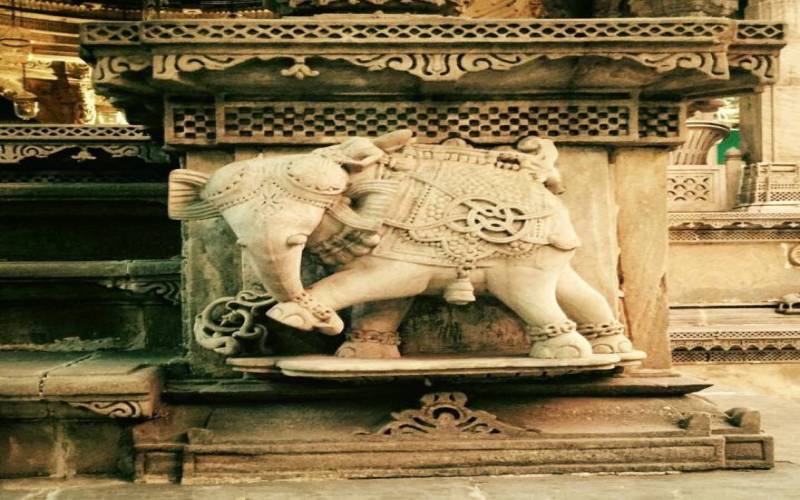 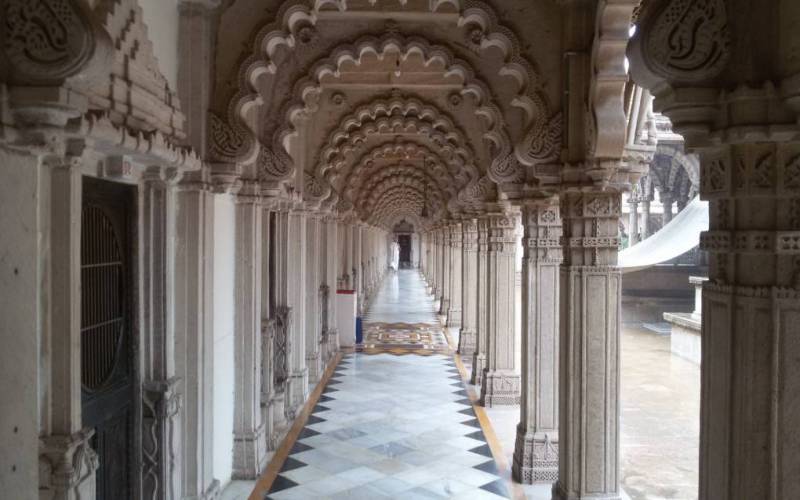 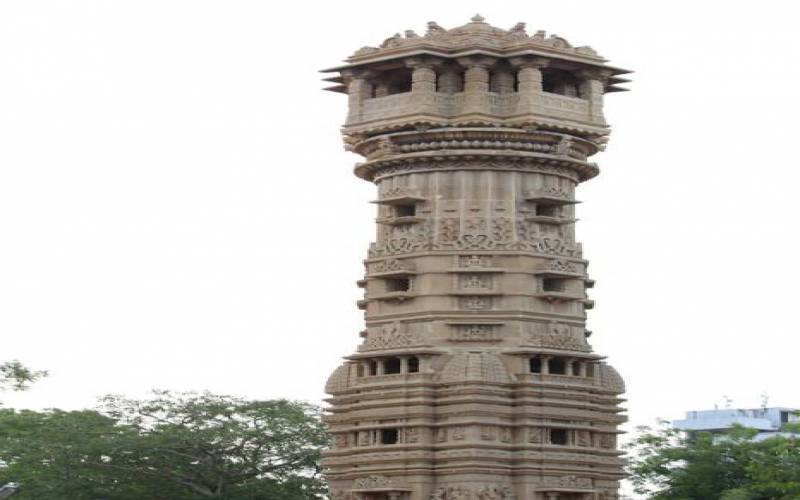 The best known and one of the most splendid temples of the Jains in Ahmedabad, Gujarat in India is the Hutheesing Jain Temple built in the year 1848. The construction of the temple was started by Shet Hathisinh Kesarisinh who was an extremely wealthy and prosperous trader in Ahmadabad. Thereafter, since he died at the age of 49, the remaining construction was completed under the supervision of his wife Shethani Harkunvar. It took a staggering amount of 8 lacs which was indeed a whooping amount in those days to say the least. The temple is dedicated to Lord Dharmanatha, who was the 15th Tirthankar of the Jains.

The temple was being constructed when a severe famine broke out in the state of Gujarat and hundreds of highly skilled artisans were engaged for the construction of the same. The architecture of the temple was Premchand Salat. The predominant shrine lies on the east of the temple being covered with a massive dome and supported by twelve ornate pillars. This fabulous architectural marvel has been built using wonderful white marbles. The Hutheesing Temple is well and truly worth visiting for it is exceedingly elegant and beautiful too.

With intricate carvings and fantabulous architectural styling, the temple makes for a grand appearance. It goes without saying that this Jain temple is one of the most revered temples for the Jains not only in the state of Gujarat but of the entire nation. The temple is indeed a gem of a one. The Hutheesing Jain Temple is a mere distance of 3 KM from the Ahmedabad railway station.