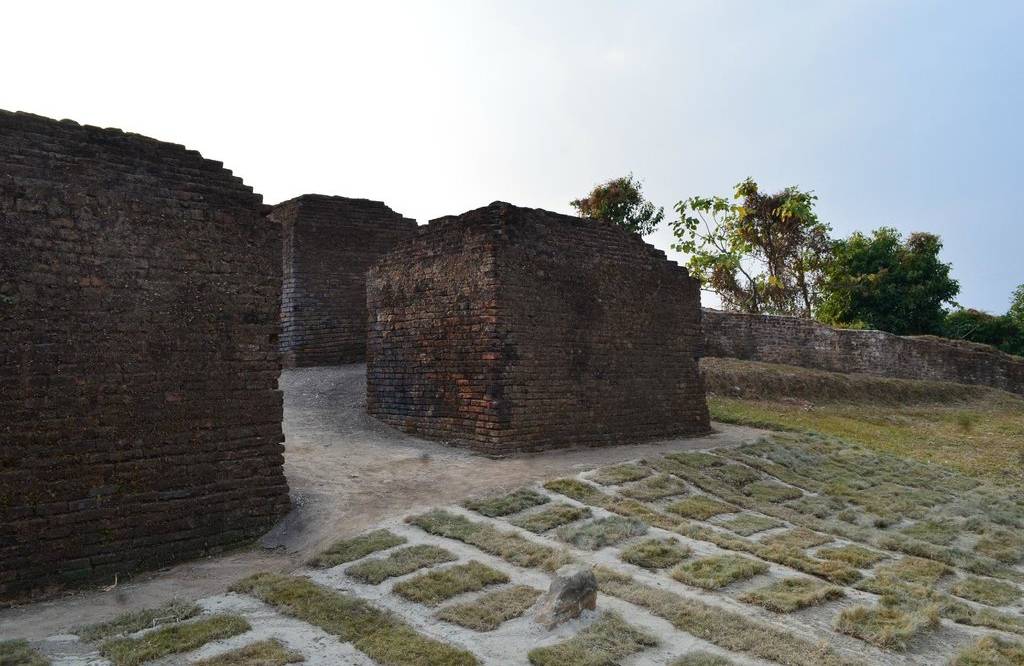 Ita Fort is located in Itanagar in Arunachal Pradesh, India. The name of this fort is derived from the Assamese Language. The word 'Ita' refers to bricks in Assamese and hence the name Fort of Bricks. This fort was built by the Kings of Chutiya Dynasty with different shapes of bricks between the 14th and 15th century AD. The archaeological artefacts of Ita fort are from the surrounding sites and placed in the Jawaharlal Nehru Museum in Itanagar.

According to the folklore of the Nishi Tribe, this fort was built by one of the kings after he fell in love with one of the tribal women from Nishi Tribe. He later married and built the Ita fort for the Queen. At the same time, the copper bell which is present at the fort showcases that this Fort was built in the 14th century by the Chutiya Dynasty King Ramachandra who is also known as Pratap Narayan Raja. The capital of King Ramachandra was located in Ratanpur, Majuli and after the Ita Fort was built he went by the name Nandeshwar in the books of History (post the war with the Ahom king). Ita Fort is the most important historical site in the Indian state of Arunachal Pradesh.