The state of Arunachal Pradesh has many tourist spots to offers for a trip of enchantment and repose. The Tawang district is the most famous tourism destination of the state being the seat of Buddhism of the region and one of the safe houses of his Holiness, the Dalai Lama. There are a lot more tourist places in Arunachal Pradesh, Rafting and trekking are common activities and the new destinations are slowly bring up to the travelerst. The Nuranang Falls, the Sela Pass, the Bumla Pass, Madhuri Lake etc are some of the popular locations. The Itanagar is the capital of the state and the whole region is mainly traveled through roadways. Airway and railway also have their spread in the state. 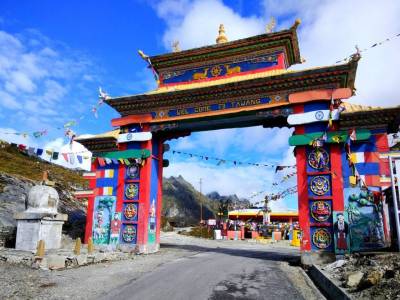 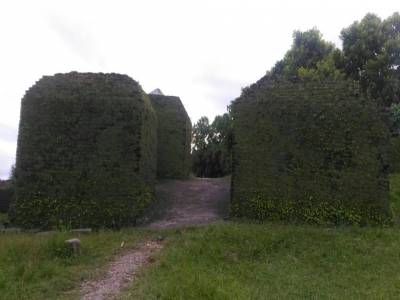 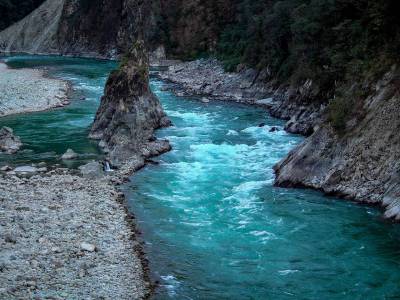 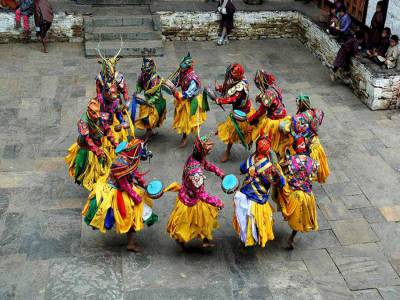