An extremely charming and scenic tourist location, Tawang is also a place of high significance for Buddhist monks. It is a region that has been deeply influenced by Buddhist culture. In fact, the town has become nirvana for those wishing to visit monasteries, the Tawang monastery being the prime example amongst them. The town is also massively popular owing to its status as the birthplace of the sixth Dalai Lama, Tsangyang Gyatso.

Tawang is a place that will completely spellbind you with its natural beauty and a rudimentary sense of spirituality. The Orchid Research Sanctuary located at Tipi is one of the most magnetizing places present on the earth.

Situated at an elevation of 3048 mts, Tawang is located at one of the most elevated locations. Due to this aspect, the town receives snowfall every year in the months of December and January. This phenomenon becomes more enjoyable as visitors journey aboard a ski lift, present within the town.

Places to Visit in Tawang 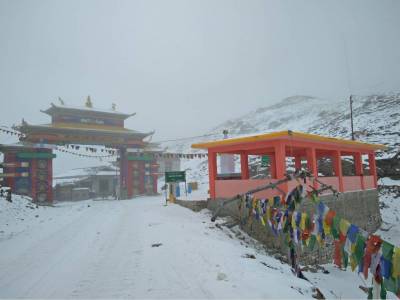 The Sela Pass is one of the most visited places in the northern State of Arunachal Pradesh and considered to be heaven on earth, during the winter is entirely covered with snow. The Sela Pass location is about 13000 ft height from sea level. 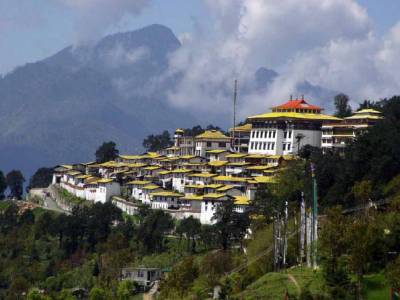 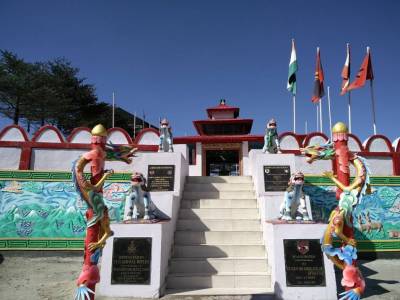 Jaswant Garh will always be cherished by Indian armed forces and people of India as it was here that three brave soldiers of Indian army (Jaswant Singh Rawat, Trilok Singh Negi and Gopal Singh Gosain) displayed the best any army can offer anywhere in the world and a handful of In.... 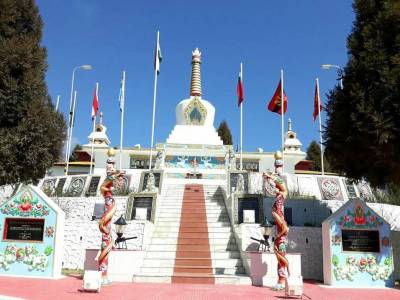 The Tawang War memorial was built to commemorate the valiant struggle of the brave Indian soldiers during the Indo-China War in 1962. The structure has the names of 2,420 dead soldiers, engraved in gold on around 32 black granite stones. 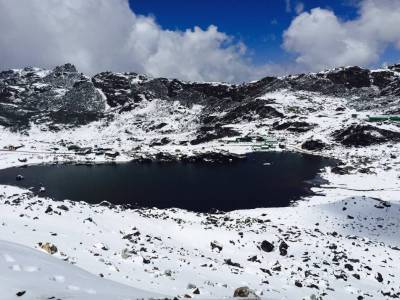 What makes the eastern frontier state of India famous? The answer is a great many number of Himalayan Mountain passes present in the border Indian state of Arunachal Pradesh. Out of these one of the famous is the noteworthy Bum La Pass. 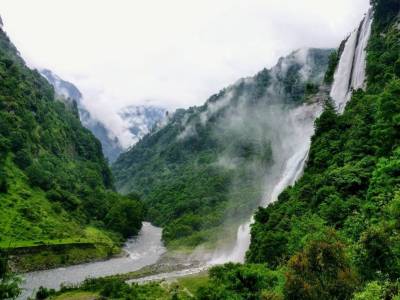 Jung Waterfalls popularly known as Nuranang Falls or the Bong Bong Fall, it is a majestic waterfall located in a very scenic place of Arunachal Pradesh. Sangestar Tso Lake or Madhuri Lake in Tawang is a 'must-visit place' while you are in Arunachal Pradesh. The Lake formed as a result of an earthquake, dead tree trunks still standing upright in the lake give it a amazing beauty.