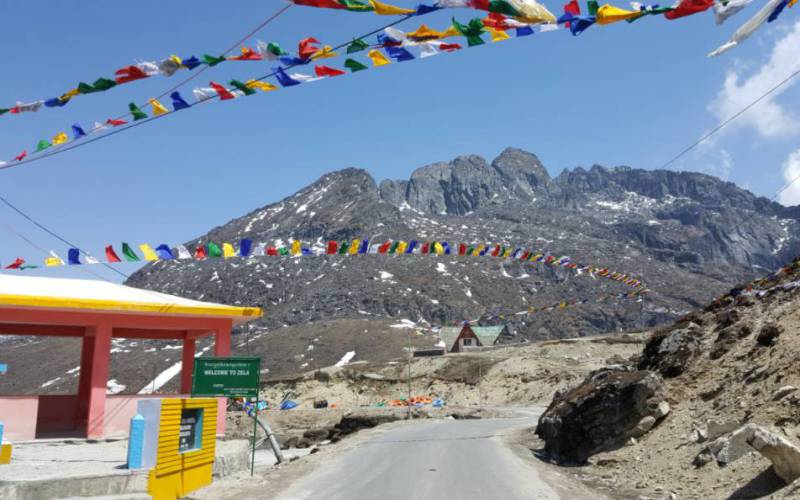 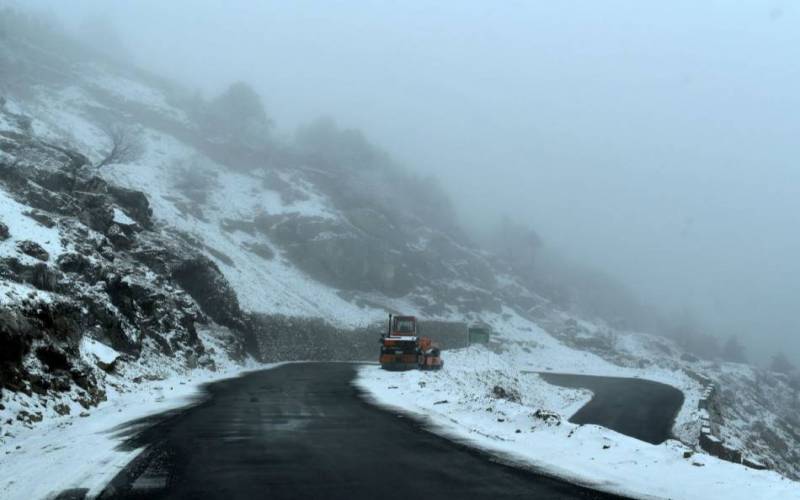 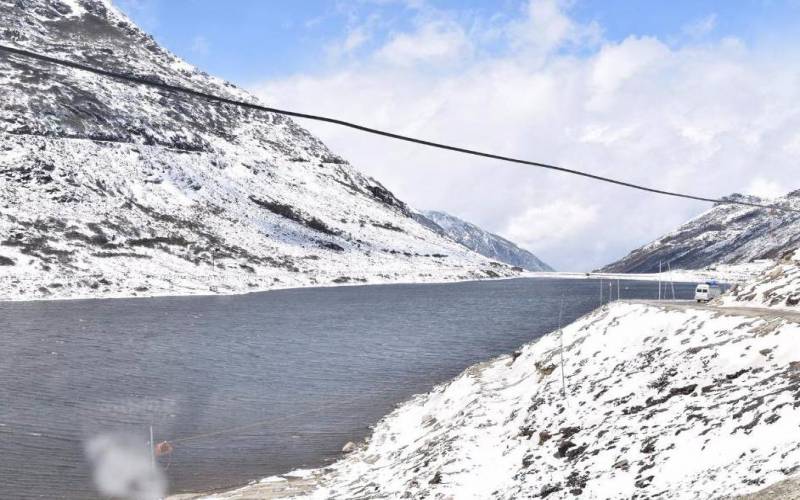 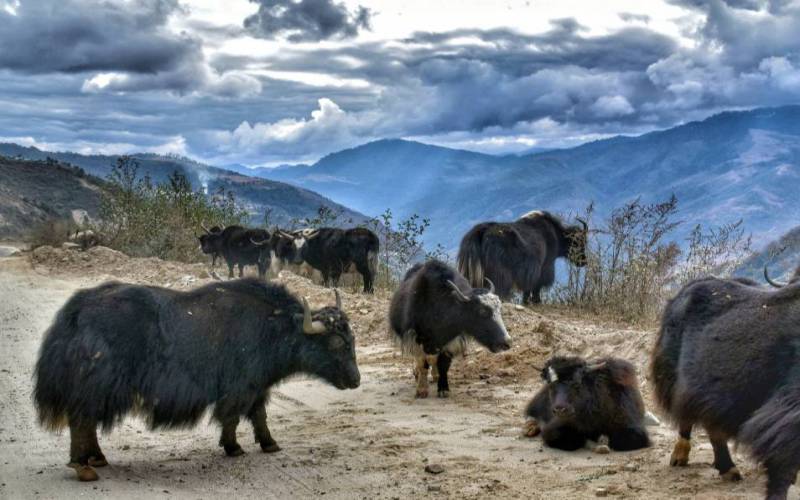 The Sela Pass, or more appropriately called Se La, is a snow clad high altitude mountain pass situated between the borders of Tawang and Kameng districts of Arunachal Pradesh, which in turn shares its borders with neighbouring countries of Bhutan and China. The pass is also crucial because it connects Tawang to the rest of the country by a motorable road. Usually barren and deprived of vegetation, the pass itself doesn’t make for a pleasant viewing sight. Despite heavy snowfall, it is rarely closed unless there is a landslide or roadblock. The Sela Lake is one of the 101 lakes lying in and around the Sela as believed in Buddhist religion and hence the Sela Pass is believed to a sacred site of pilgrimage in Buddhist ideology.

There is an interesting story regarding the origin of the name of the Sela Pass. Se La itself translates to Se Pass, because La means Pass. According to legend, a brave and valiant Indian Army sepoy called Jaswant Singh Rawat single handedly protected the open borders against a planned Chinese invasion. Had it not been for the indiscrete courage shown by Sepoy Rawat, India would have been annexed by the Chinese forces in the battle of 1962 when China attacked India through the unmanned borders of Arunachal Pradesh. A tribal woman from a nearby village named Sela would religiously keep Sepoy Rarwat stocked with food and water while he kept enemy forces at bay. One morning when she arrived at her usual meeting point, she was shell shocked to see the lifeless body of the gallant soldier who had died protecting his country and immediately committed suicide. It is after her that the pass has been named as Sela Pass.

The Sela Pass is the second highest motorable road in the world and visitors travelling to Tawang from Guwahati would be travelling by this road to reach their destination. Tawang, which is barely 35 km from China border would be cut off from the rest of India had it not been for this road.