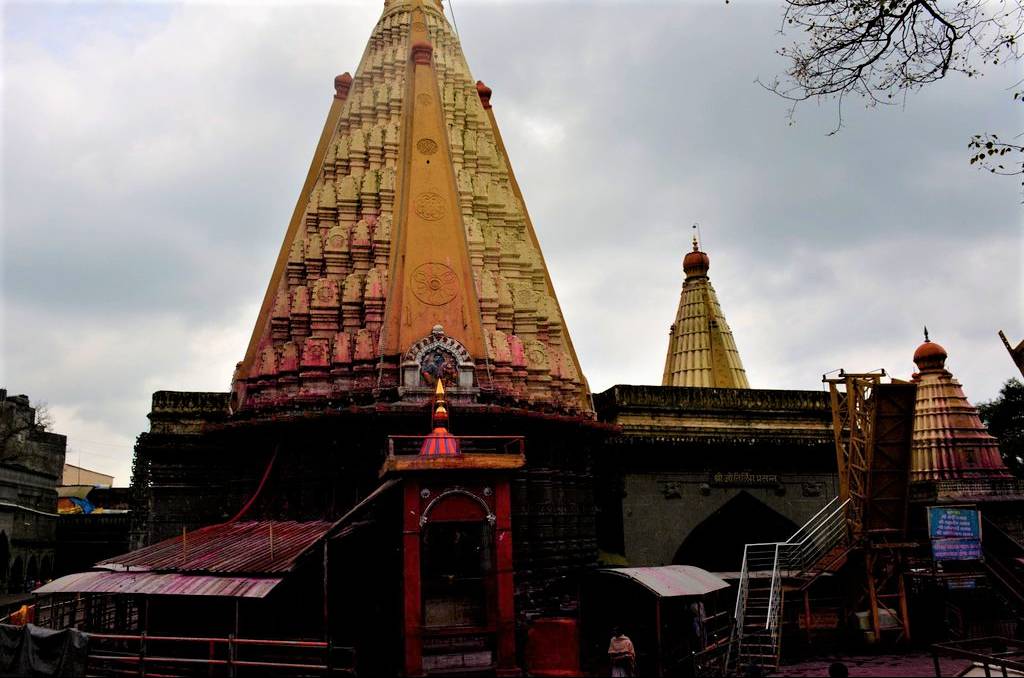 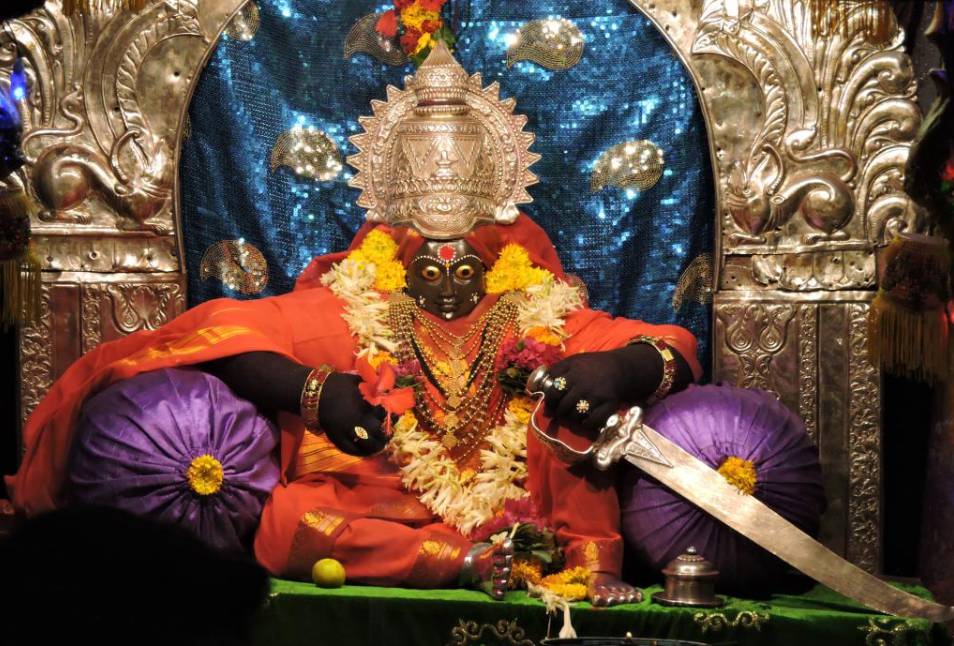 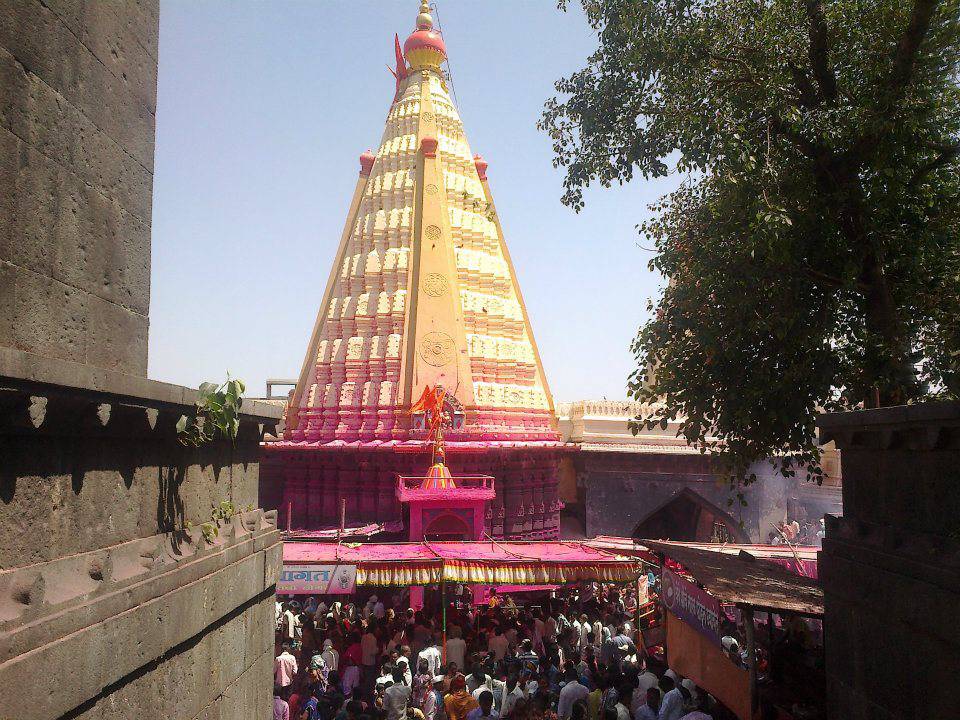 Jyotiba Temple, Kolhapur in Maharashtra is a temple which is locally very much respected and feared. The Jyotiba temple is found at a height of 3,124 ft above the sea level which again means that not only does the devotees come up here but also the people who love trekking and adventures. The legend about the temple goes that once three gods had to come together to fight a single demon. This was the place where the fight had taken place and hence the temples are established here.

The three gods were Brahma, Vishnu, and Shiva came together as one God named Jyotiba. This amalgamation of the three gods had to come down to earth to help Goddess Mahalakhsmi from a demon. The demons Raktabhoj Rakshasa and Ratnasur the demon were creating havoc in the villages nearby this place, and the people were very worried about it. Even the Goddess could not stop the demons. However, Lord Jyotiba was able to defeat the demons after a tense fight and freed the villages.

Hence, the Jyotiba Temple was established in honour of the Lord. In this temple all the three deities are worshipped and separately too. The Jyotiba deity is said to have four hands and hence the idol too has four hands.

The Jyotiba temple is of huge importance to the locals of the area and any festivals are held largely in the temple and people gather in huge numbers to celebrate them. On Sunday, people make it a point to visit the temple.