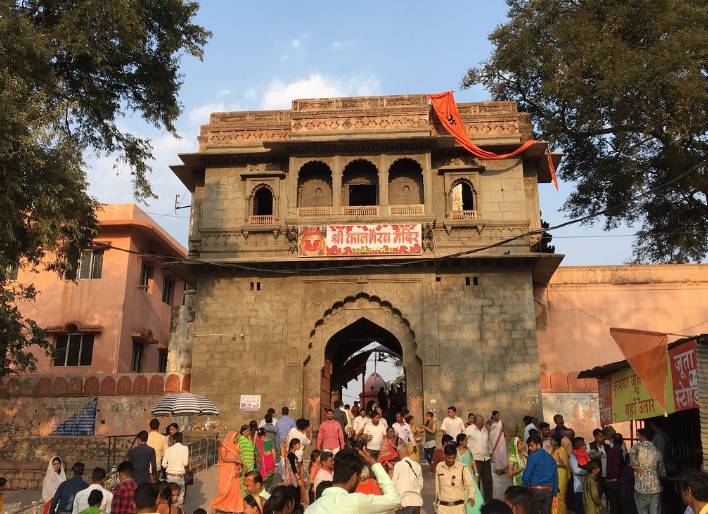 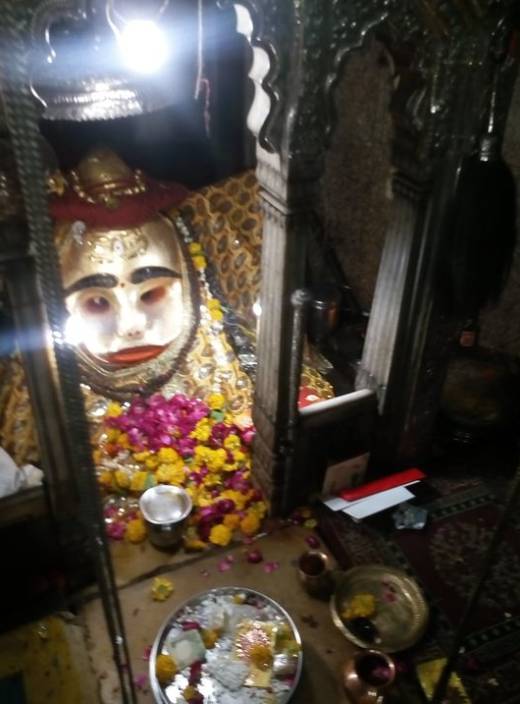 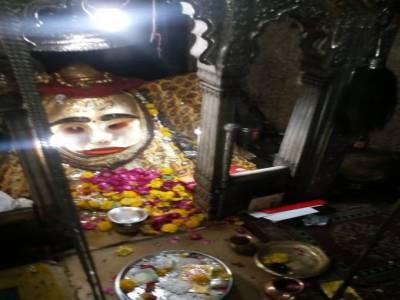 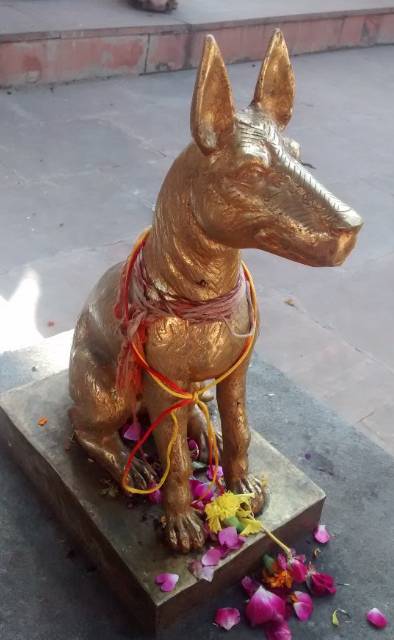 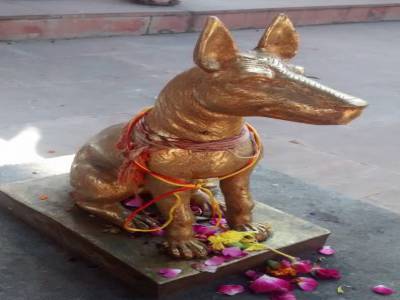 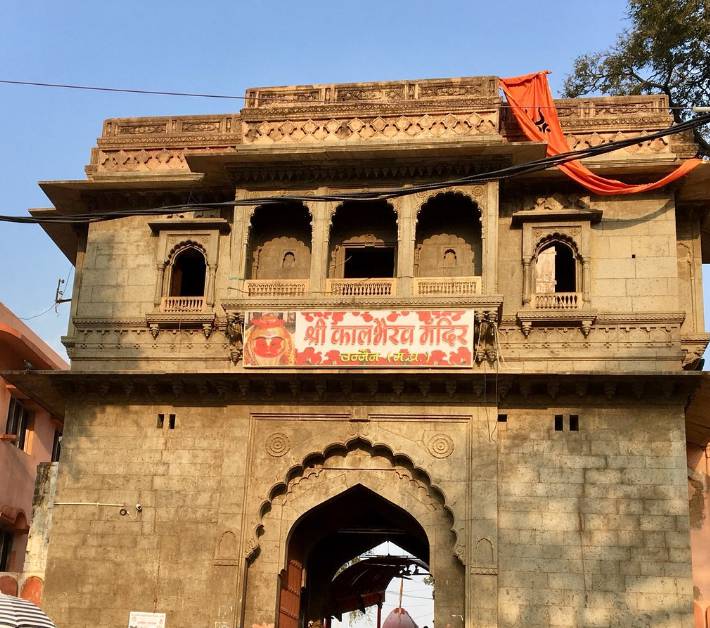 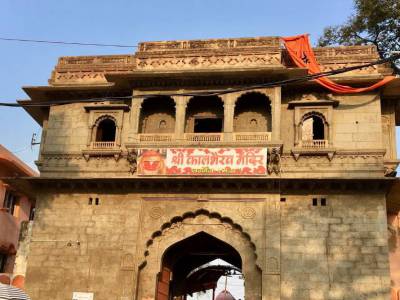 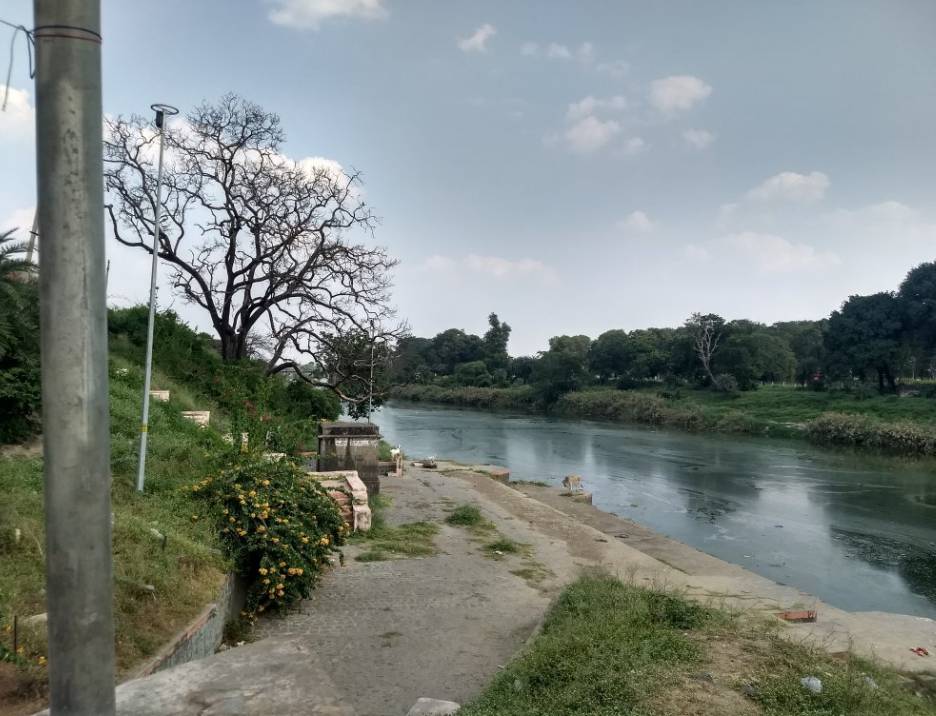 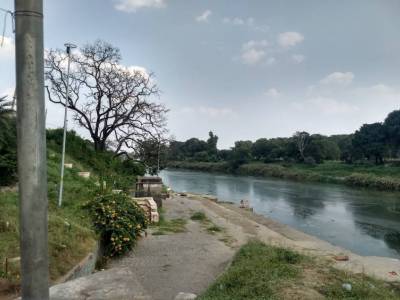 The Kal Bhairav temple stands tall on the banks of the river Shipra in Ujjain and dates back to almost the 9th century BC where its presence has found mention in the Skanda Purana.

The Kal Bhairav temple in Ujjjain is a heritage monument along with being a very enlightened and spiritually awakened place of worship in the town of Ujjain in the central Indian state of Madhya Pradesh. The temple is dedicated to the ferocious form or aspect of Lord Shiva known as Kaal Bhairava. Kaal Bhairava is revered as the guardian of Ujjain city and is the resident deity of the town as Vishwanath is revered as resident deity of Varanasi.

The Kaal Bhairav deity is represented by a silver or precious metal coated rock face which is smeared in vermillion as a mark of respect. The system of worship in this particular Hindu temple is very interesting with respect to the offerings made in prayer to the Kaal Bhairava and the rituals of conducting the prayer ceremony. The offerings to the Kaal in sharp contrast with the offerings deemed suitable at any other temple in India, are referred to as panchmakara and are alcohol, meat, fish and parched grain.

However in the present day and age both foreign and local are permitted to be used only alcohol as offering to Mahakal Bhairava. The priest served with the responsibility ordaining ritual worship in the main sanctum of the temple intervenes as he takes the offering from a devotee and offers a sip of the liquor by tilting it against a slit of the face of the deity and some of it magically disappears. However there has not been located any channel or vent connect to the deity idol through which the liquor can escape.