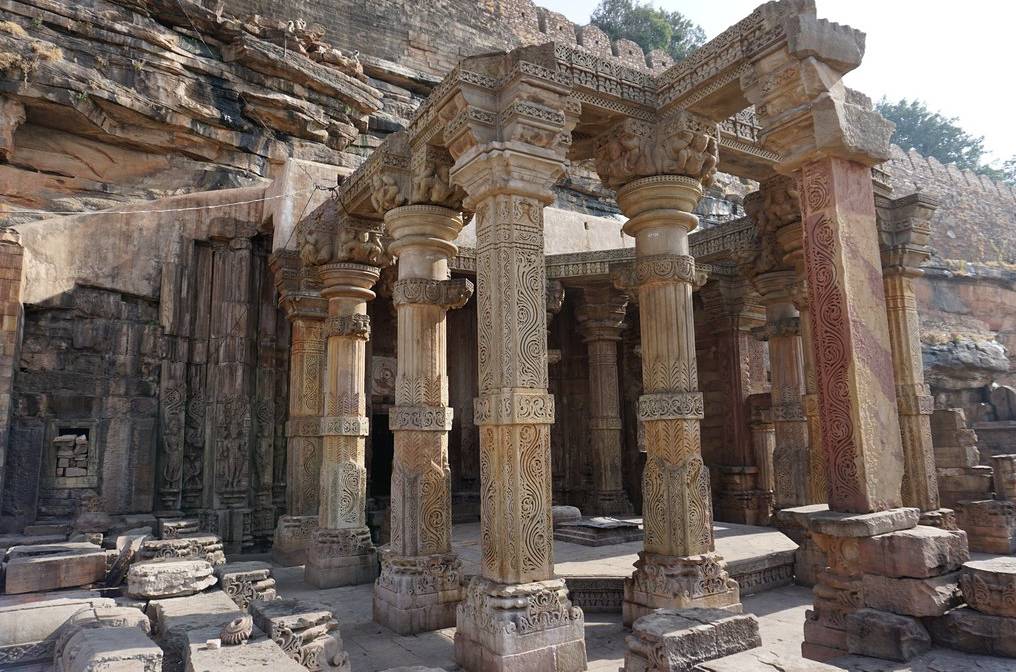 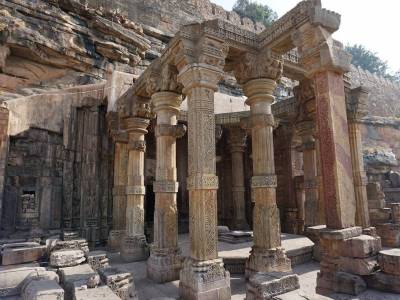 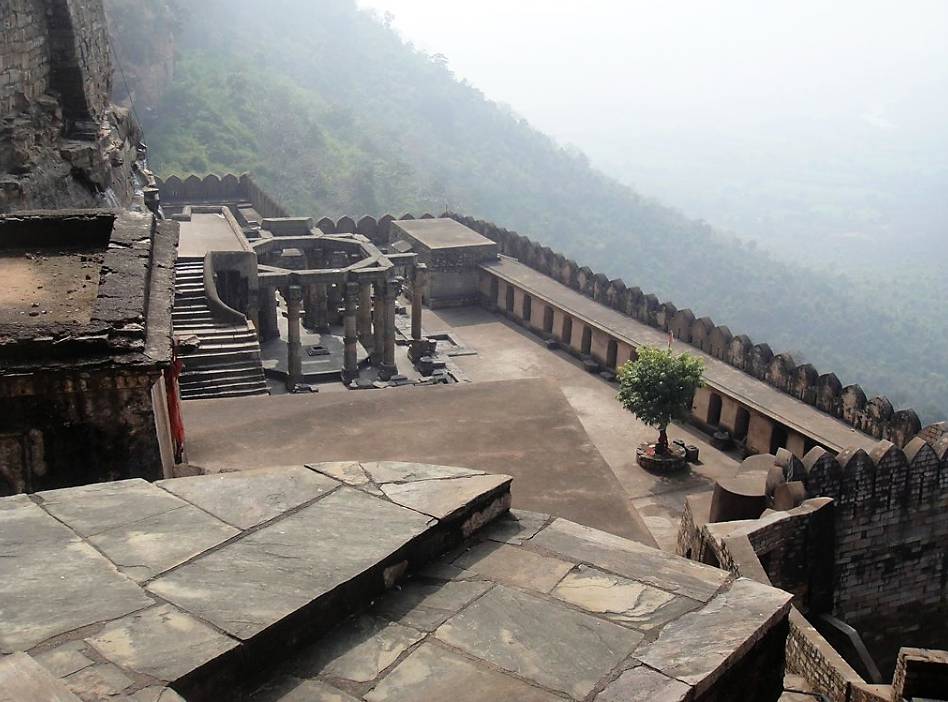 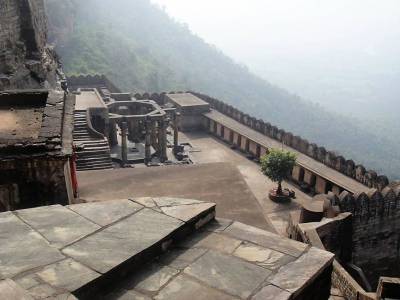 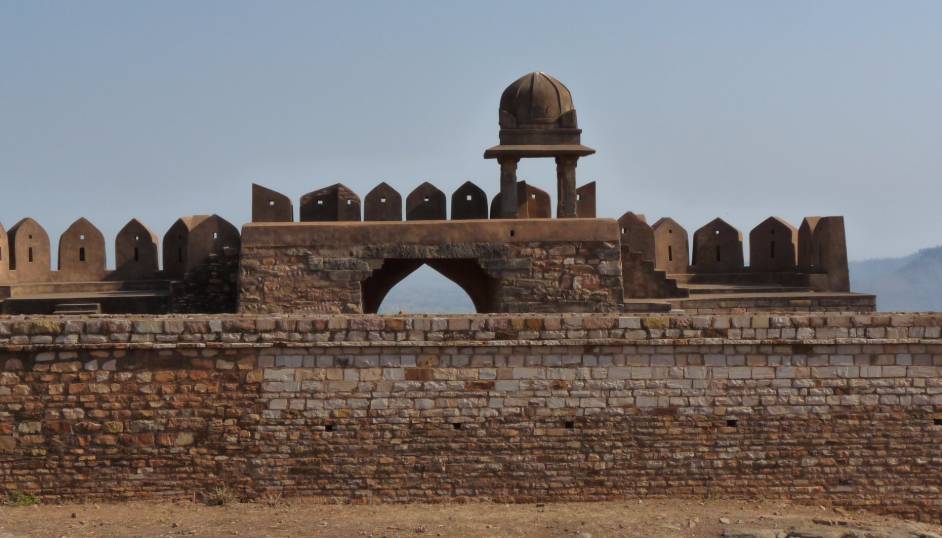 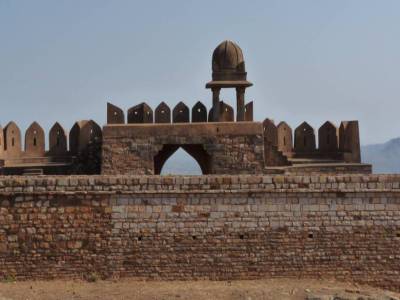 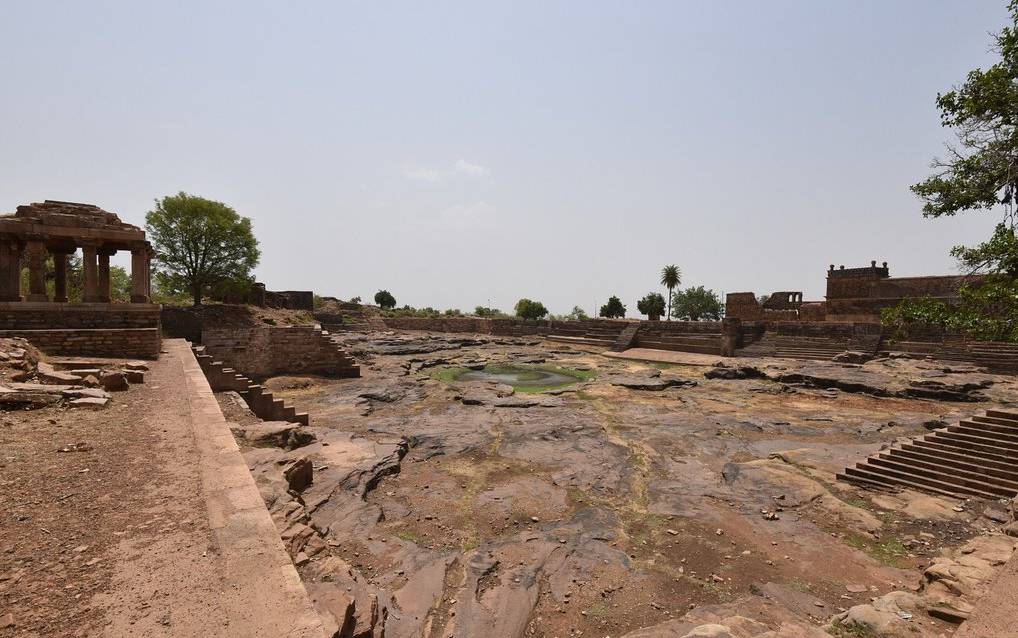 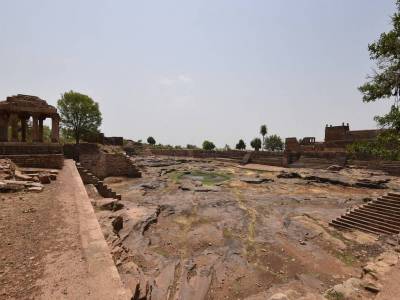 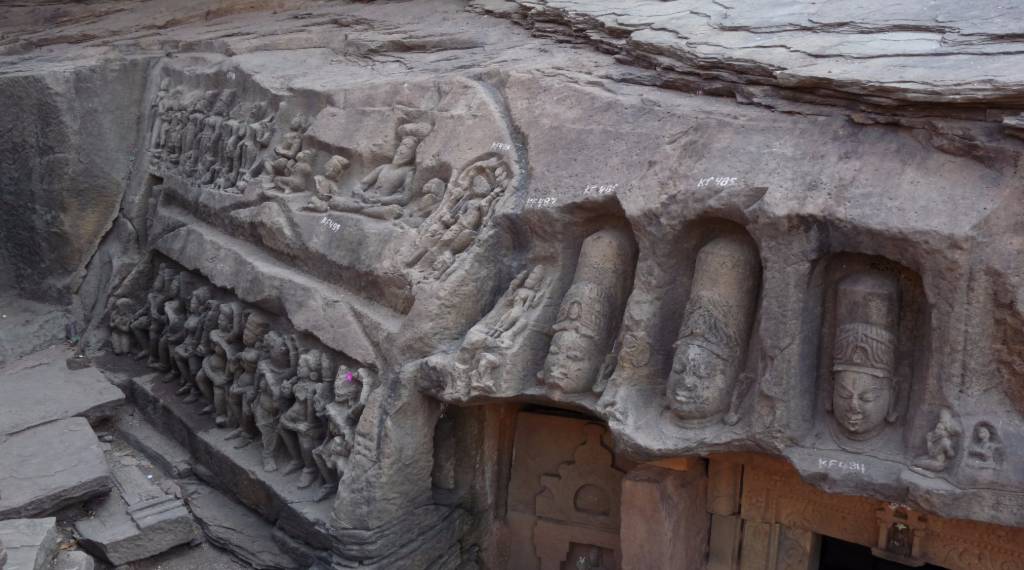 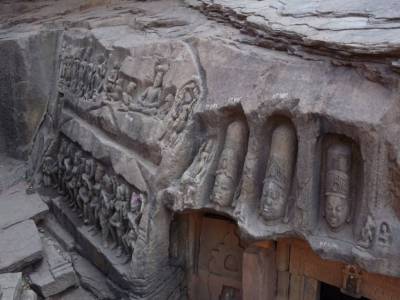 The Kalinjar fort is Built in the 10th century, this is one of the best offerings by the Bundelkhand region of central India. Located in Banda district of Uttar Pradesh, it is an altogether different world inside a world. The Kalinjar fort served some invaluable and priceless purpose by being a stupendous line of defence of Central India from various invaders. The place is decently complimented on the map by the World Heritage site of Khajuraho. The Kalinjar fort is situated at the distance about 100 KM from Khajuraho. This is a fortress city which is located among the beautiful rocky hills of the range. The region has a vibrant history with many wars witnessed by the place. The place has seen the era of many dynasties like the Chandel, Rajputs, and Solankis.

Built with the super strong granite stone, the temple name in Sanskrit has a definite meaning indicating to the destroyer of time. Story looped around the grandness of the city is a pretty interesting one. It is said that after the ‘Samundra–Manthan’, the Hindu Lord, Lord Shiva drank the poison and he became the ‘Mahakal’ or the destroyer of time taking victory over death. This is also a reason for the Temple in Kalinjar to be called Mahakal. History, culture, the place is an absolute beauty with picturesque views and some incredible play of nature along the hills.

The Kalinjar Fort in the Banda district of Uttar Pradesh is one of the richest cultural and spiritual side on the map of India. This is a complete package of its own offering a feel of spirituality with some thrill of the hills and much beauty to be witnessed around. Historians have gone on to state and describe the Kalinjar fort as one fortress that is truly unparallel and unrivalled in strength.

Free entry for Indians and 100 INR for Foreigners