Uttar Pradesh, one of the states in northern India has the fabulous city of Lucknow as its capital. It happens to be the most populous state in the whole of India and the fourth largest state of the country. Under the British rule, its name was United Provinces but later after independence it was renamed in the year 1950 to its present name Uttar Pradesh. The state of Uttar Pradesh has got a great abundance and flow of natural resources. The state is the home to Varanasi, the holiest and the most sacred city for the Hindus. Kesava Deo Temple, Vishwanath Temple, Assi Ghat, etc. are some of the top spots to visit in Varanasi.

Uttar Pradesh has more than enough in store for satisfying the crave and hunger of any and every tourist and traveler. Mathura and Vrindavan, some of the other highly considered pious and much revered places for the Hindus also lie within the state of Uttar Pradesh. Tourism in the state is growing and gaining impetus day by day and a number of travelers and tourists flocking in numbers to visit this quintensionally Indian state is increasing on a massive scale. Agra, one of the most populous cities of the state is a supremely famous one for the historically constructed magnificent and mammoth building of Taj Mahal. 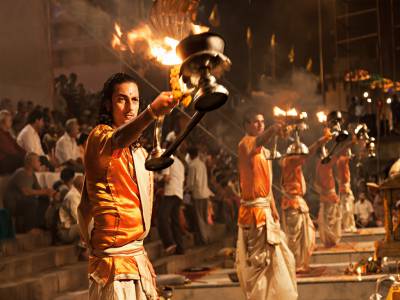 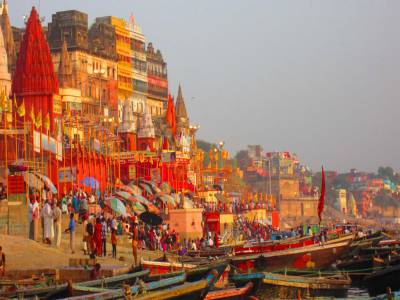 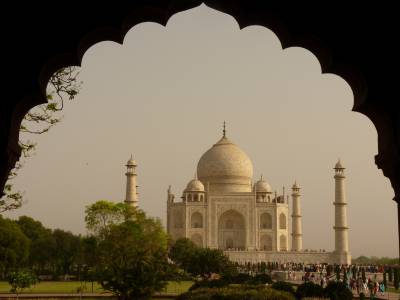 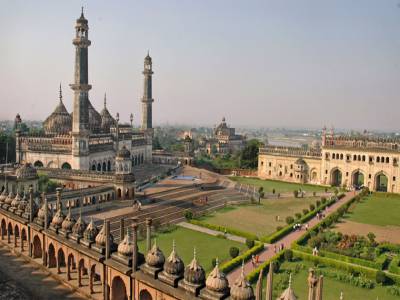 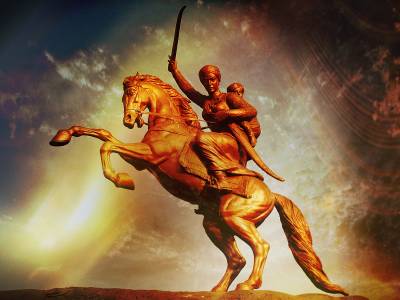 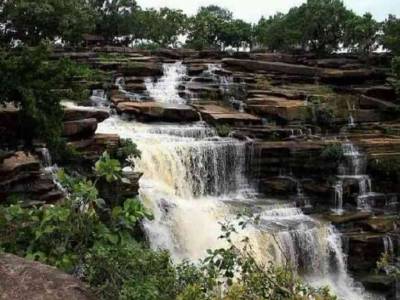 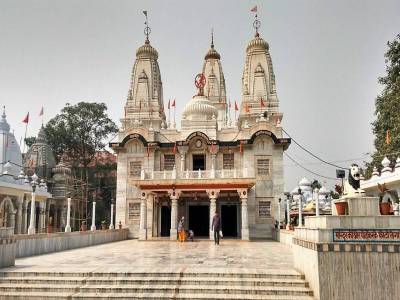 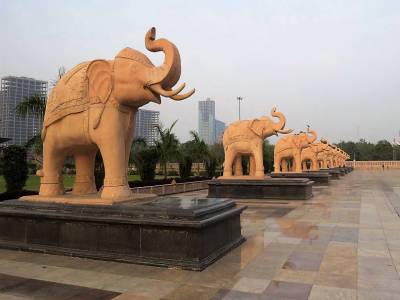 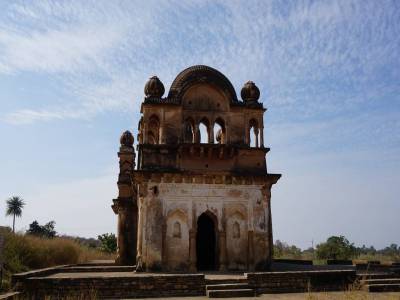 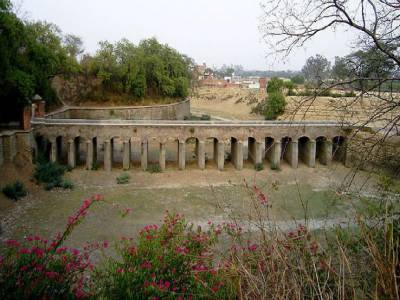 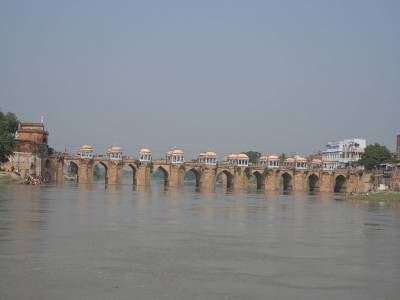 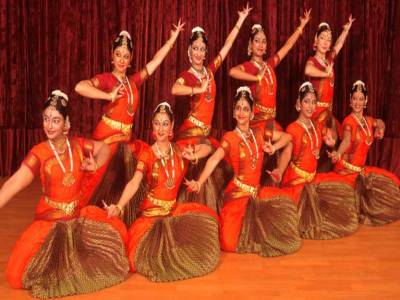 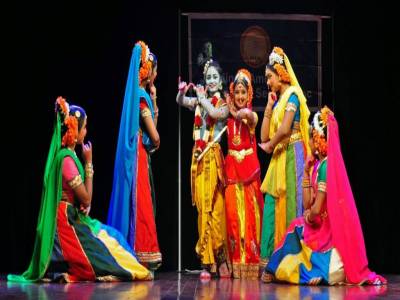 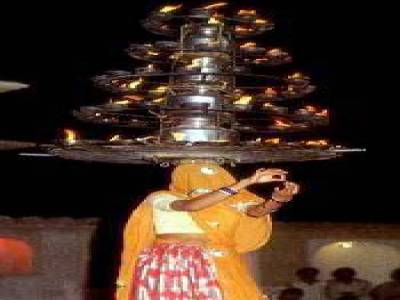