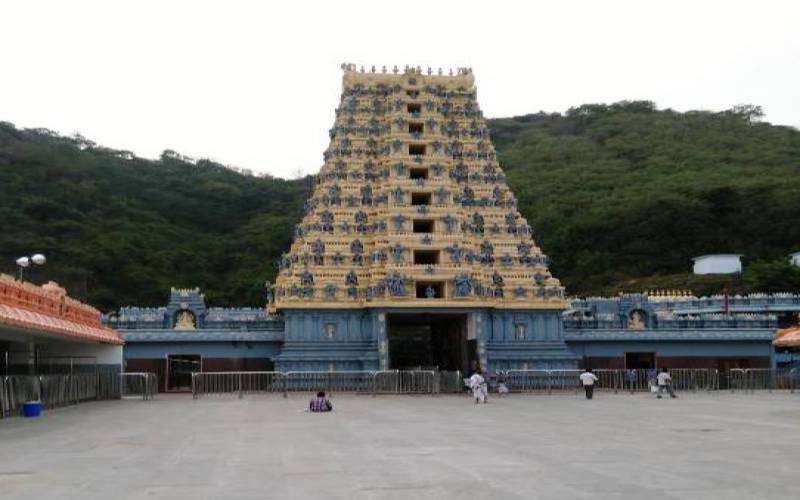 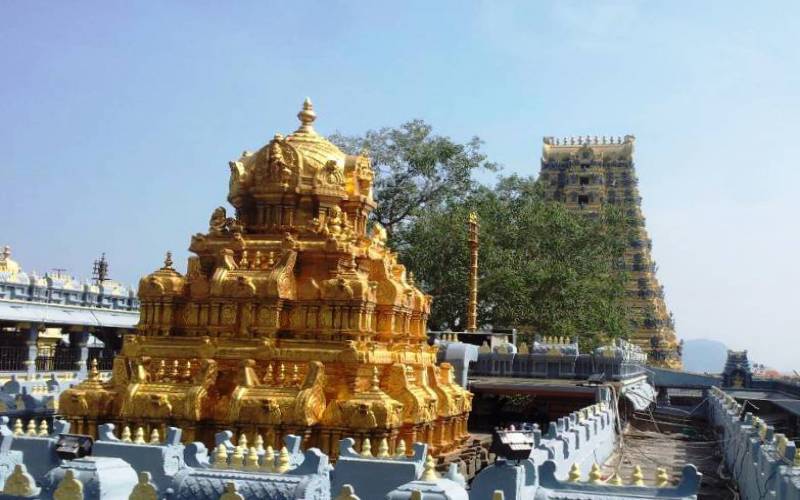 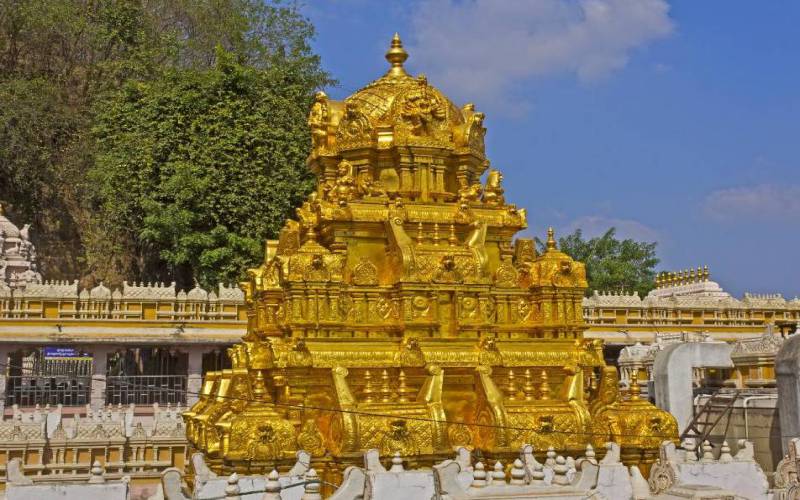 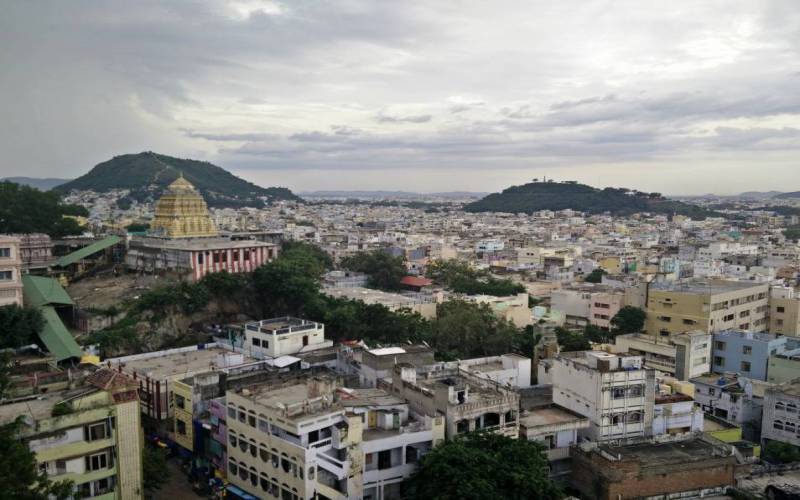 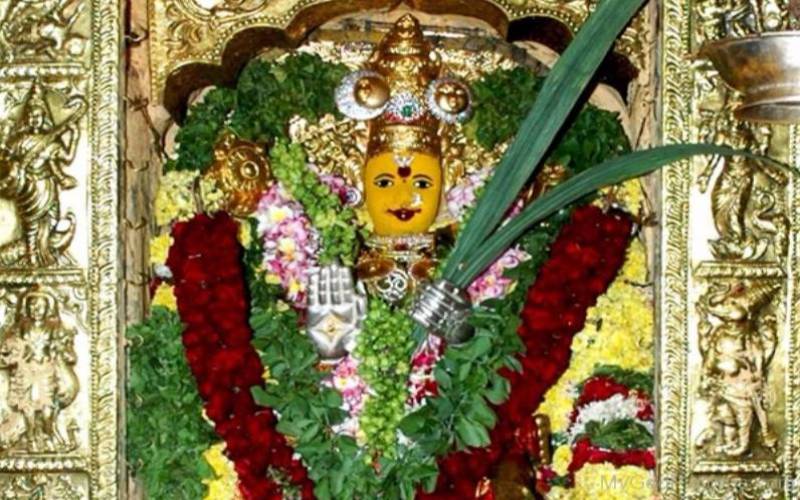 There are many tales about the formation of the temple. Some say that Vijayawada was a barren land and being saddened by the suffering of the people, Lord Shiva bored through the hill to pass the river Krishna there, thus making the land fertile. Other say, that a certain sage prayed to Goddess Durga to vanquish the evil demon Mahisashura from the land. After completion of the quest, Goddess is believed to have made Indrakeelaa her residence. Another tale is that this is the very place where warrior Arjuna got his Pashupati weapon from Lord Shiva. As a tribute to the lord he established this temple.