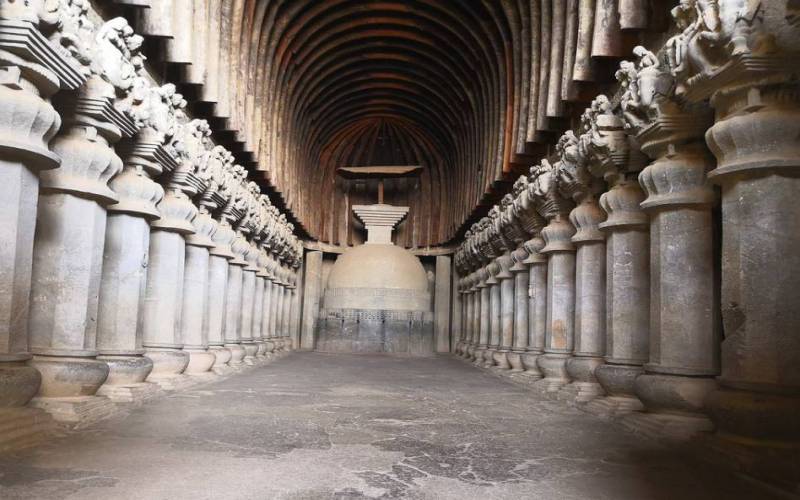 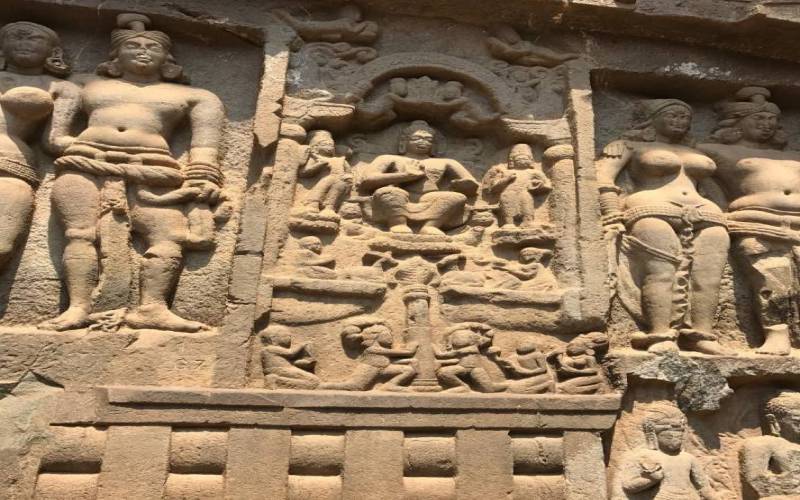 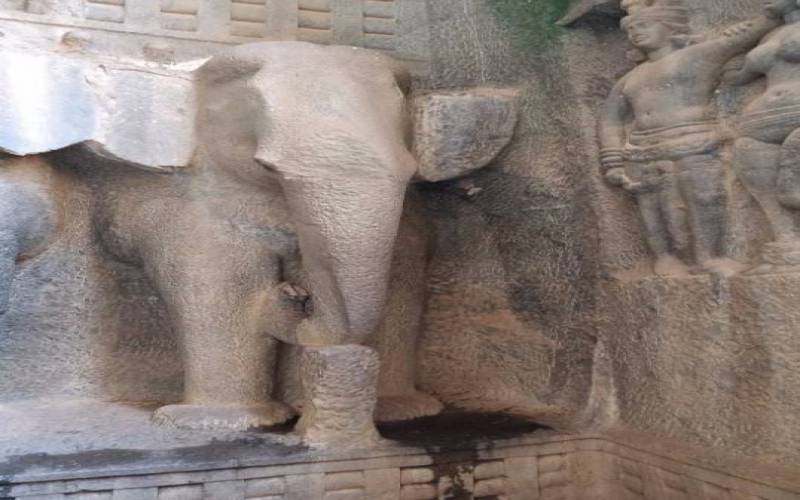 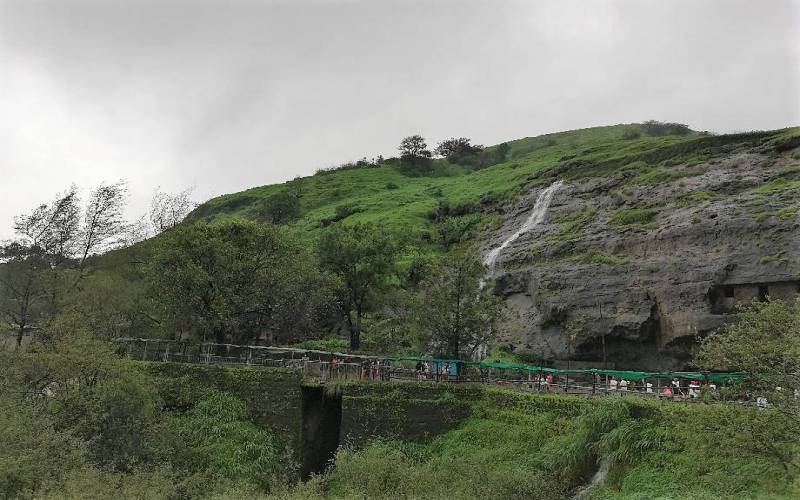 The Karla caves are a complex cave system of rock cut shrines with relief and motifs depicting instances from life as well as mythology. Although the oldest of these cave systems dates back as far as the 5th century BC, these are the largest and most sprawling area of rock relief structures in the state of Maharashtra in India. Although the 8th cave which largely preserves its contents dating from the origin is reflective of Buddhist shrines and teachings, the cave systems have equal attachment and references to Hinduism too.

The Karla caves are colloquially also referred to as Karli or Karle caves or Karla Cells and is located at a stretch of 11 kilometres away from Lonavala in Pune district which is the midway point on the Bombay Pune highway. Lonavala is also a popular tourist spot for domestic circuits and is a major destination for weekend getaways, especially in the monsoon season.

The 8th cave is the most famous and is the greatest draw for tourists because it withholds a massive rock cut relief structure of an arched hallway known as the Grand Chaitya Hall. The area most probably served as a place of religious congregation for practicing meditation and other spiritual exercises, and is also home to many other artefacts such as intricately carved sculptures from stone, wall engravings and other embellishments in stone in the form of relief structures and stone motifs. The best part about the Chaitya Hall is that along with its sprawling area it is largely unhampered from its original form and it stands perfectly preserved without any damages or ruins of its original structure.

25 INR per head for (Indian, SAARC and BIMSTEC) visitors, 300 INR per head Foreign visitors and Children below 15 years is free of cost.