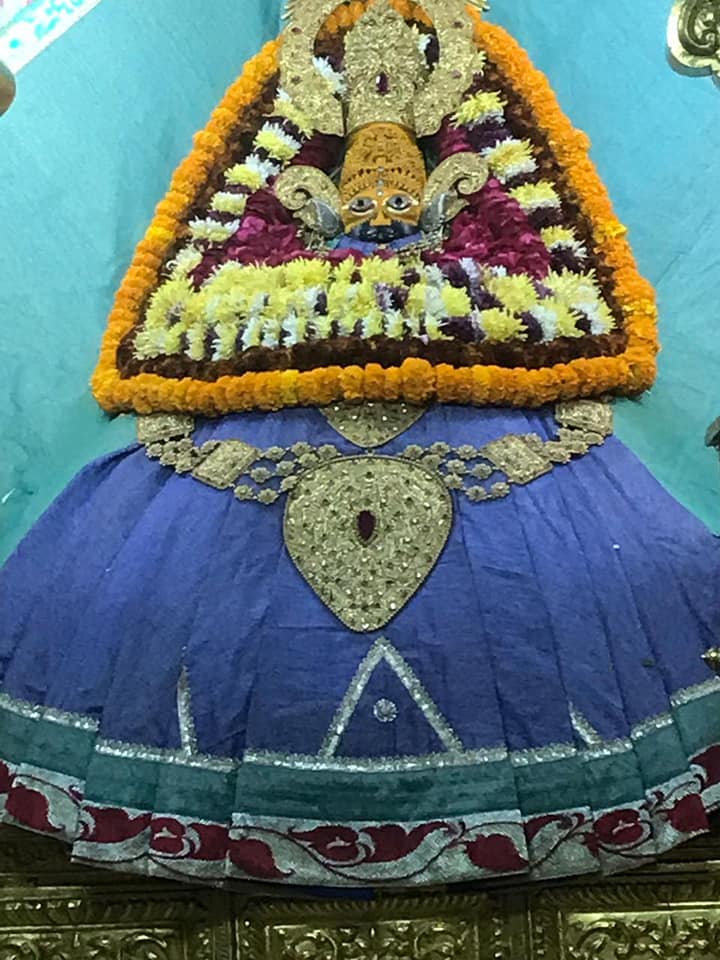 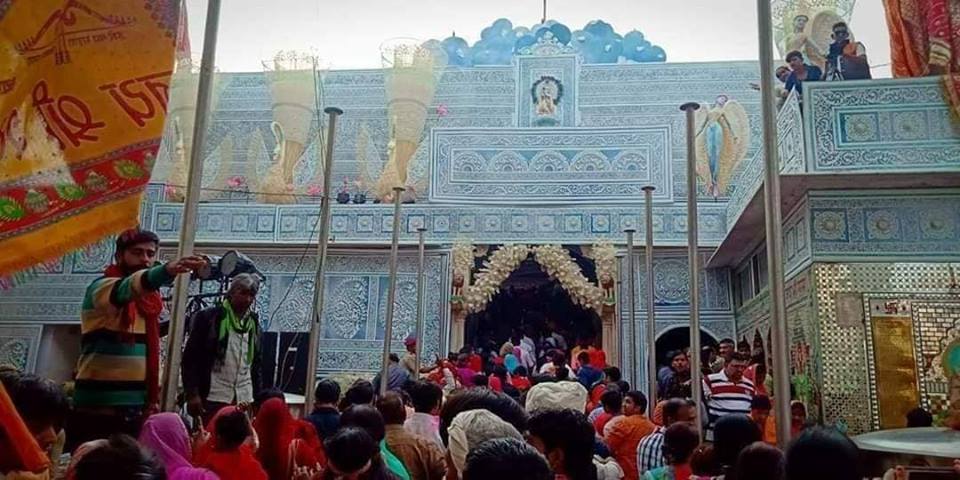 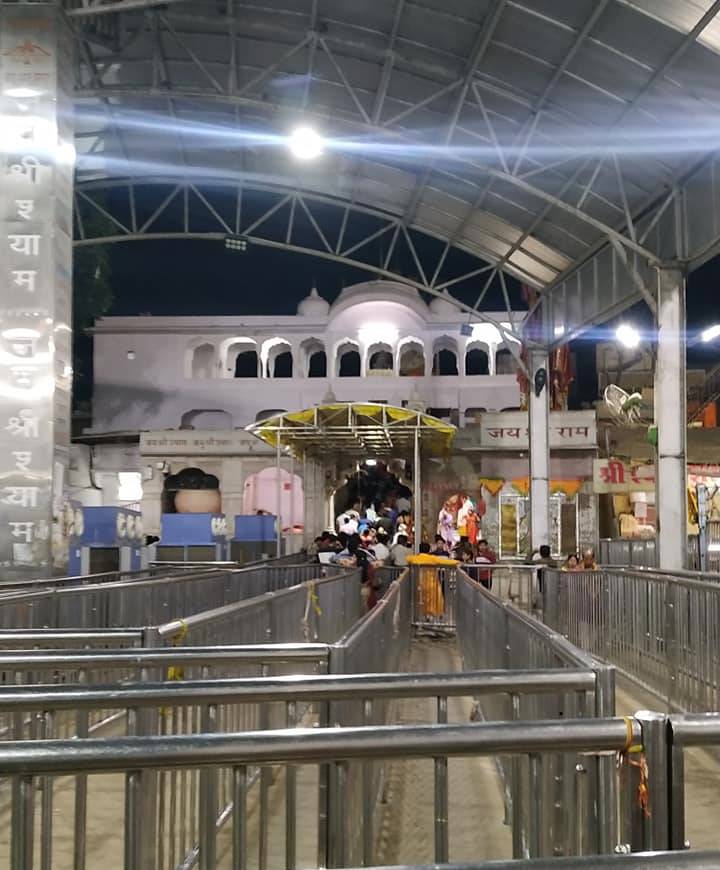 Khatushyam temple is located in a village called Khatu in Rajasthan. There is a big legend behind this temple and is known for being connected to one of the major Epic scripture Mahabharata. Barbarika (grandson of Bhima) wanted to see the Mahabharata war and offered his head, Lord Krishna himself placed the head on top of a mountain from where the battle could be viewed. During the Kalyug Period (in a village called Khatu in Rajasthan) whenever a cow passed by a certain spot on land milk started flowing endlessly out of the cow's udder. When the locals tried to see what was buried in the ground due to which the cows started producing milk, they found Barbarika's head buried underneath.

The head was worshipped for a long time before the King of Khatu, Roop singh Chauhan established a temple for the head of Barbarika and is being worshipped ever since then. It was built in 1027 A.D. and was later renovated in 1720 A.D. by Diwan Abhaisingh who was known as a nobleman and the ruler of Marwar. The idol or the head which is enshrined in the temple is made of rare stone and is being protected by the government. The Khatushyam temple /structure and the walls are carved into the scenes from the epic scripture and the painting in the temple depicts the whole story of how Barbarika's Head was found. Another Khatushyam temple is located near Vasna which is known for being the home for the newly born children and to receive the blessings of Lord Khatushyam who is also known as Baliya Dev.