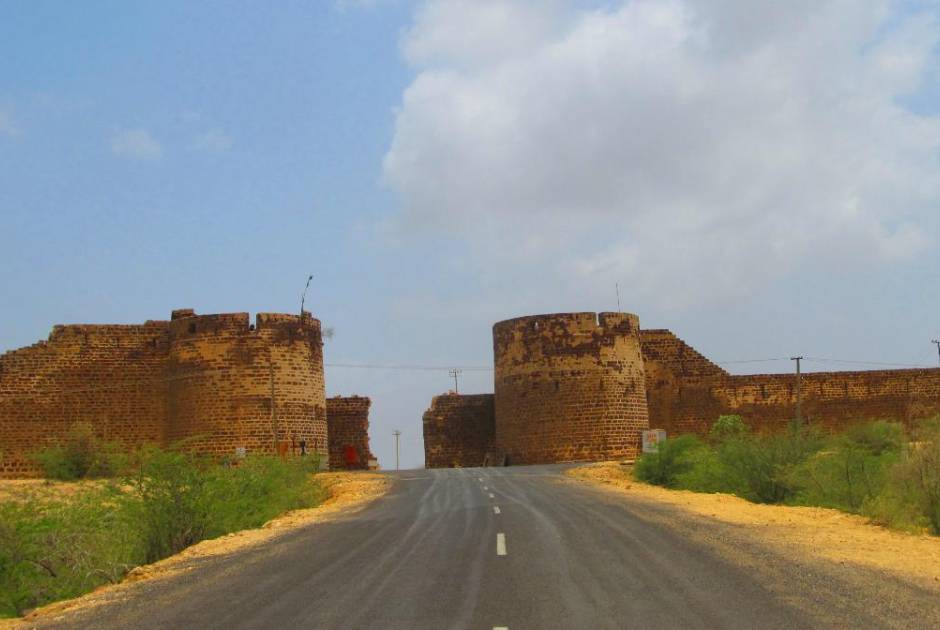 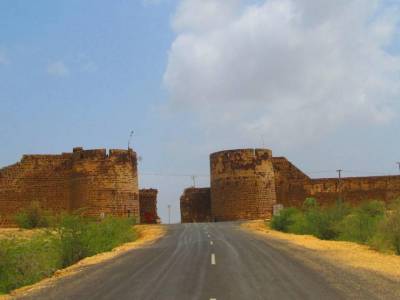 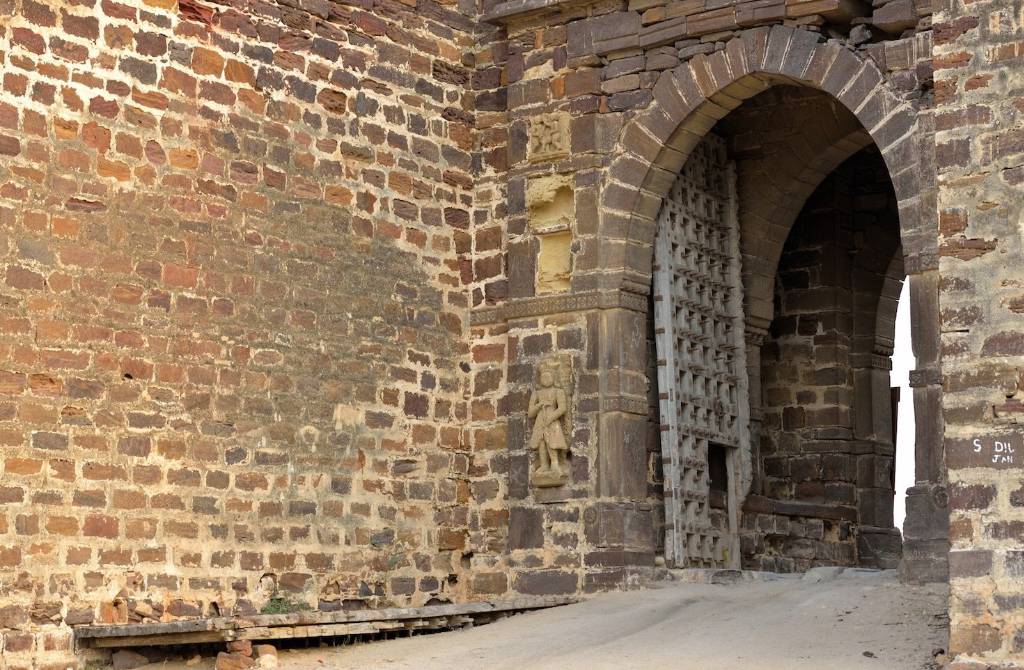 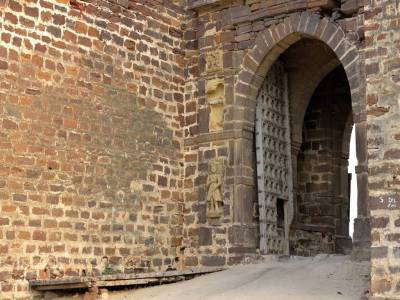 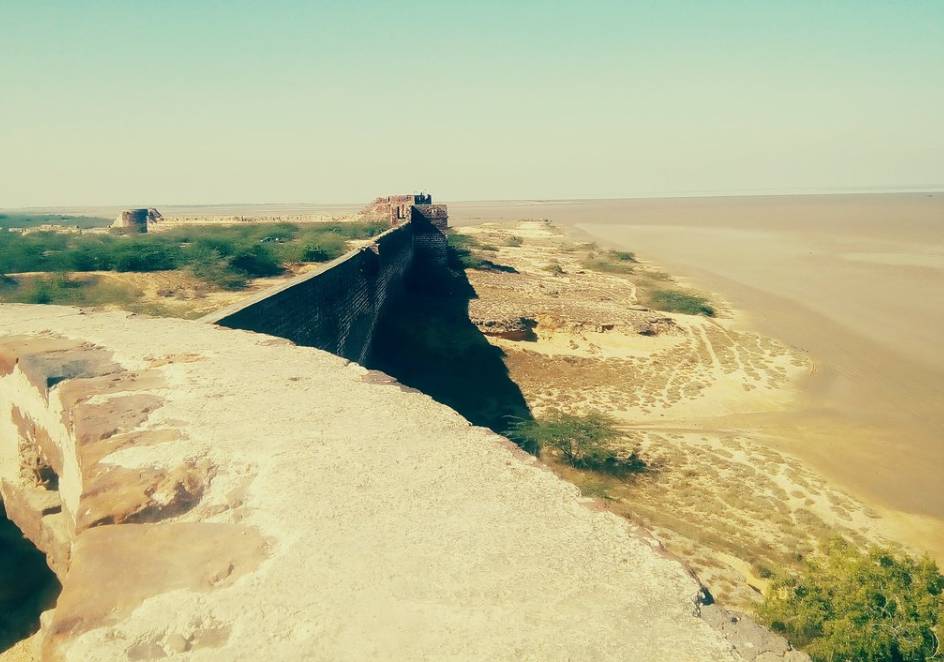 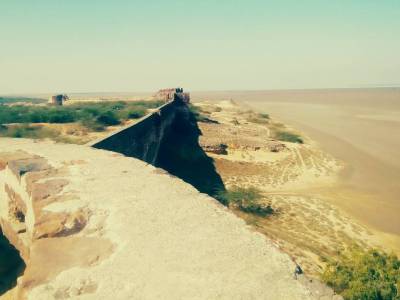 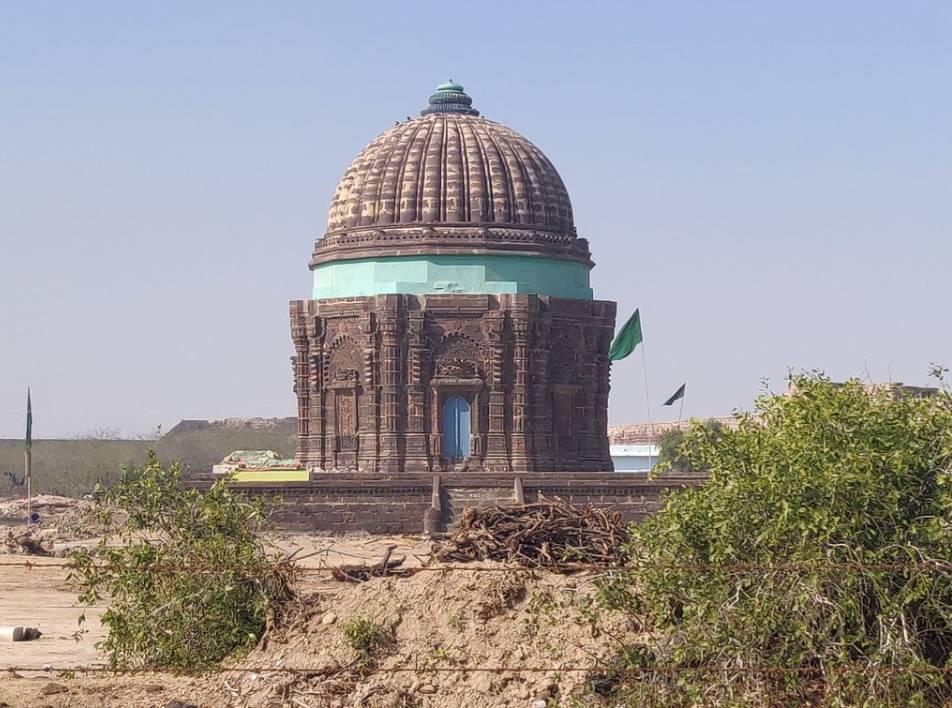 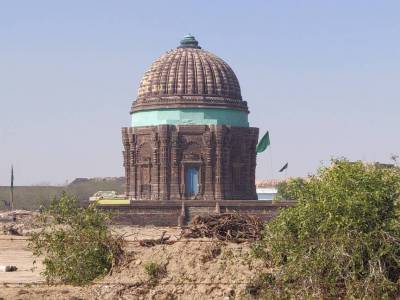 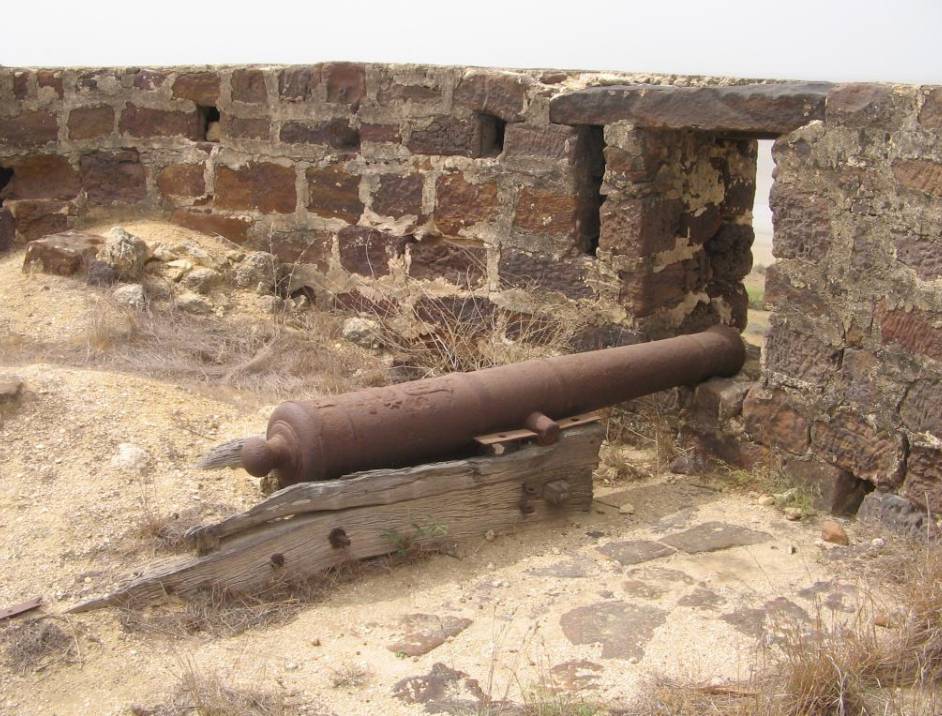 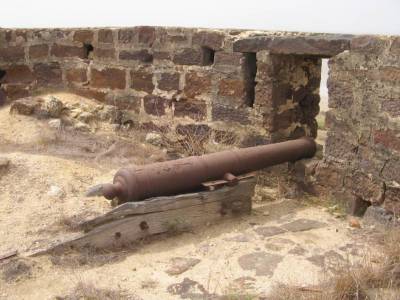 Although being in a remote location, Lakhpat fort does not disappoint the tourists who come to visit the Lakhpat town. The entrance of the Lakhpat town is through the southern side of the Lakhpat fort, where a toll gate used to exist for travelers and merchants used this trade route back in the 18th century. The Lakhpat fort walls are 7 kilometers long, built in 1801 by Jamdar Fateh Muhammed when the port was still thriving. Although not being too thick, the walls are still strong and intact providing a great view of the expansive Rann.

The Lakhpat fort also is an important place for Sikh devotees. Guru Nanak Sahibji has been said to have rested in Lakhpat before continuing on his journey towards Mecca in the early 1500s. That resting spot has been developed into the Gurudwara Shri Lakhpat Sahib and still holds some rare, personal items of Guru Nanak. The tomb of Pir Ghaus Muhammad and the nine-domed mausoleum of Sayyed Phir Shah is also found in the Lakhpat fort town.

The Lakhpat fort town also houses three talavs which are known as Brahmasar, Champasar, and Nagraj. The Brahmasar and Nagrajtalavs receive freshwater and thus are used for drinking purposes. Champasar receives the overflowed water from the other two and this water is used for cattle and other domestic purposes.

Most of the Lakhpat fort town is comprised of abandoned houses and thus it can be scary and unsafe at night in the region. It is advised to take shelter in the Gurudwara as the management there is very hospitable towards travelers.