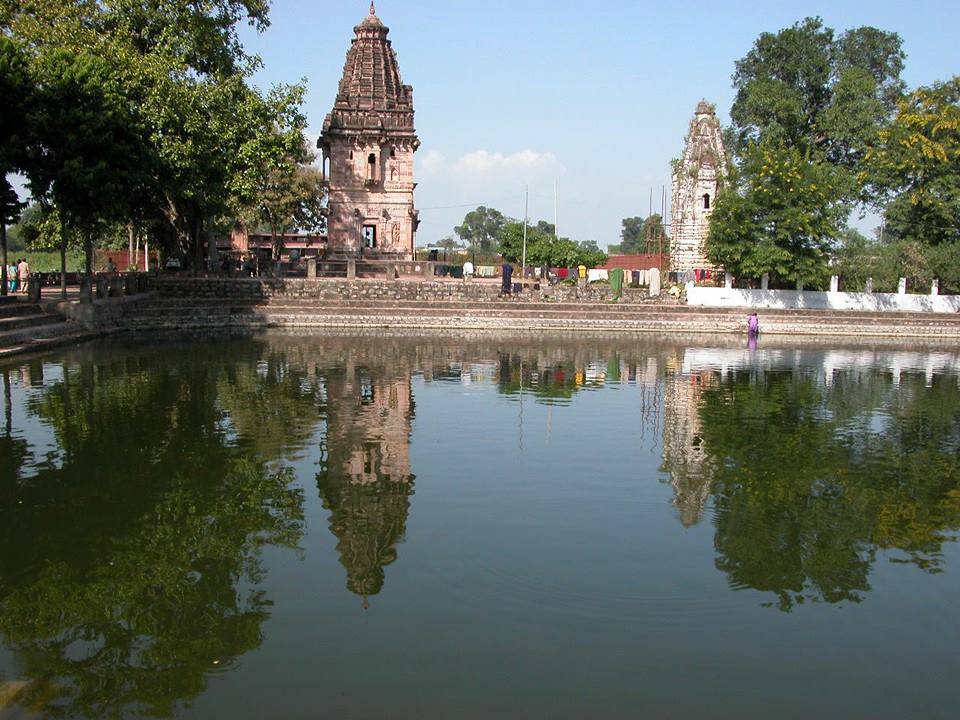 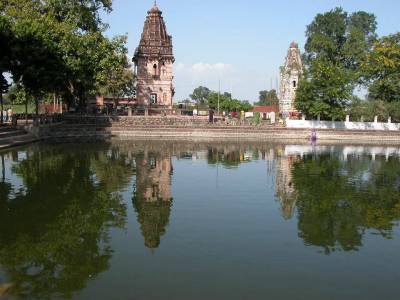 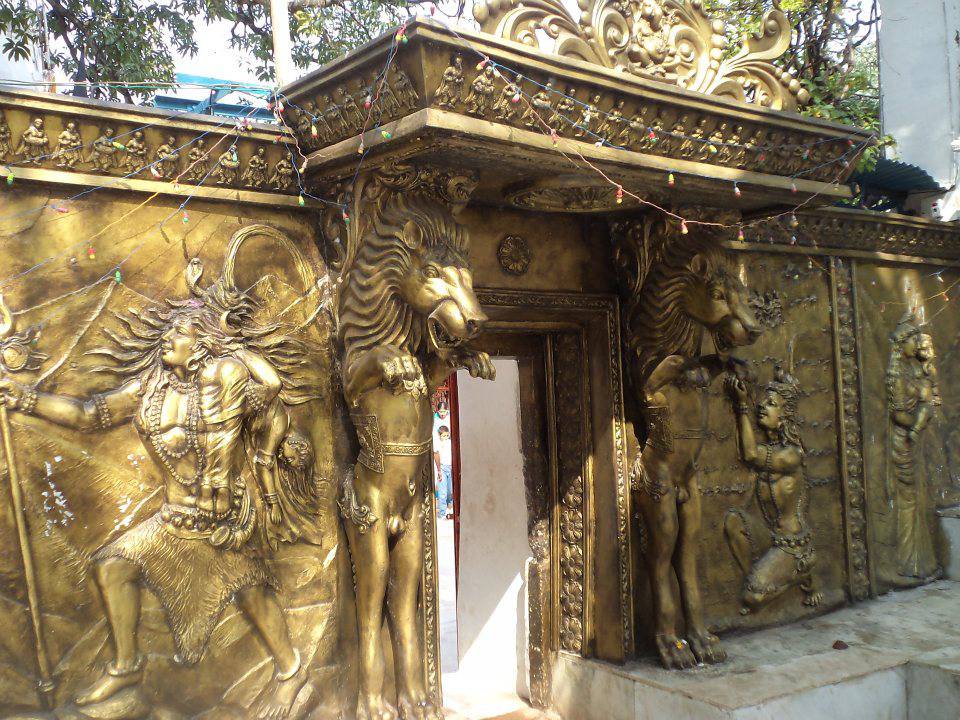 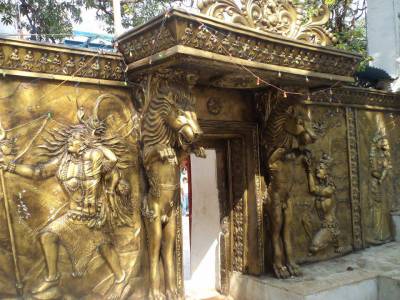 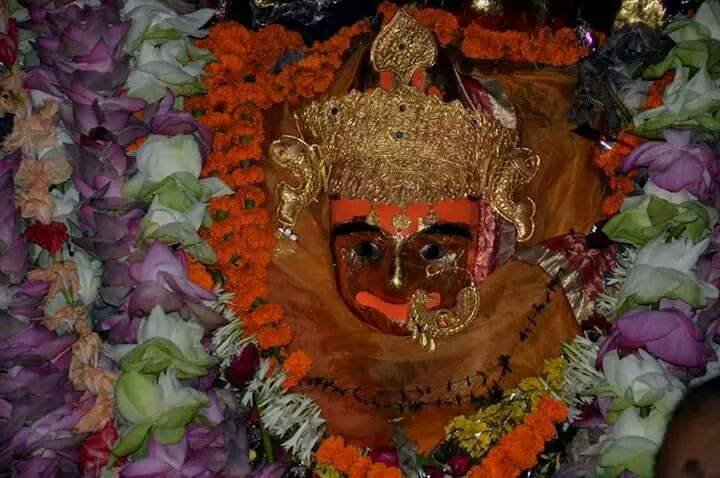 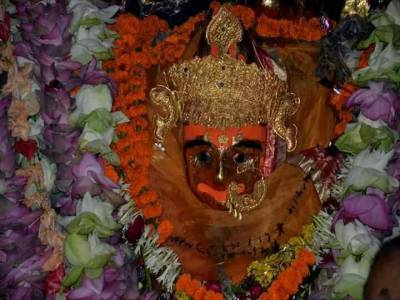 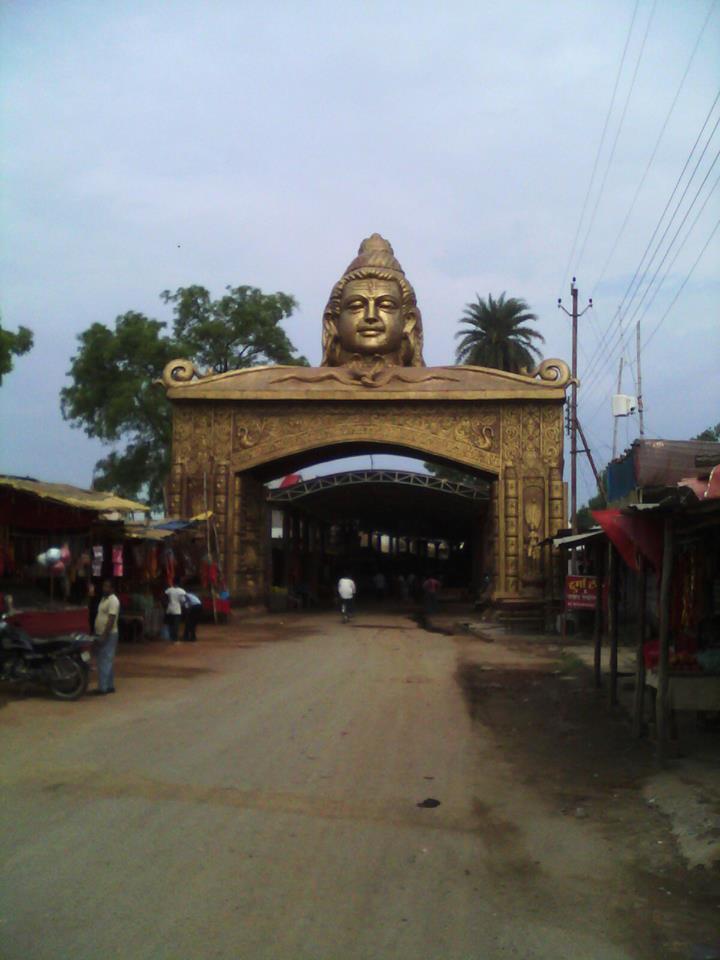 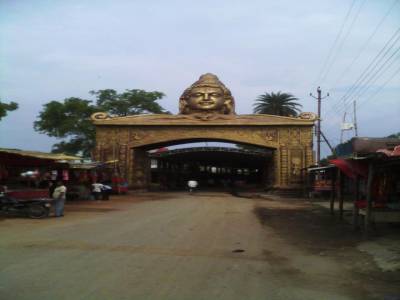 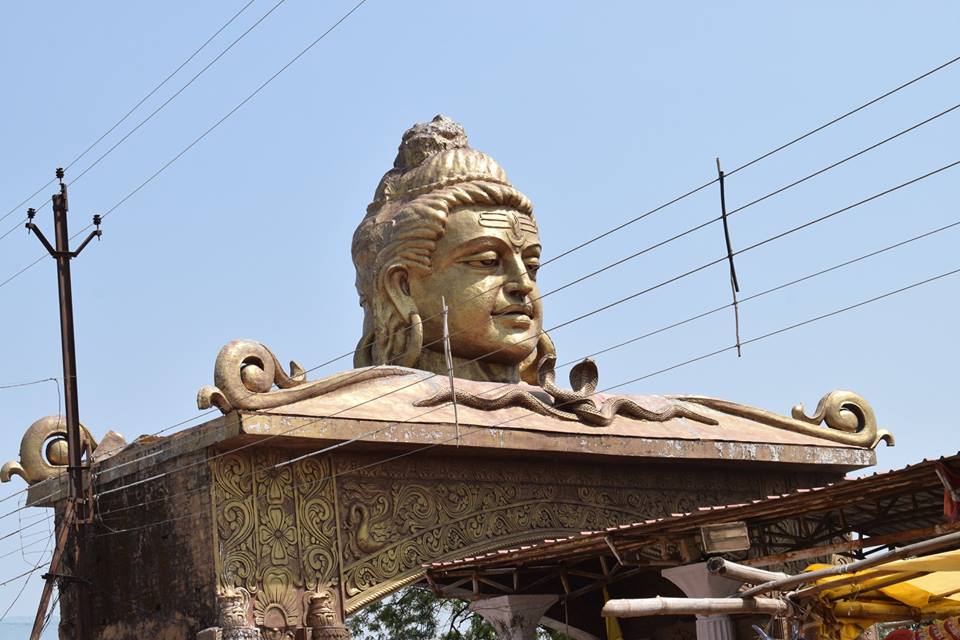 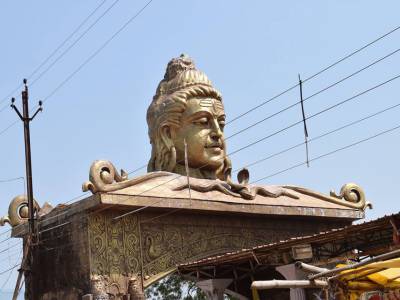 The divine temple of Adashakti Maa Mahamaya Devi is located at the ancient mythological city of Ratanpur of Bilaspur, Chhattisgarh. Mahamaya Temple is one of the 52 Shakti Peethas in India which make it a prominent pilgrim site with thousands of devotees visiting every year. The Mahamaya Temple was built between the 12 and the 13th century and is dedicated to Goddess Lakshmi and Saraswati.

This temple is also dedicated to Goddess Mahamaya who was known as the deity of the state where it is located. Ratanpur is also known as the most visited town during the pilgrimage tour as it is a town with end number of temples. Various idols of all religious gods and goddesses can be found here and the town is surrounded with ponds and greenery, therefore one would enjoy their stay in this town and have a religious trip at the same time.

The Mahamaya temple was built according to the Nagara architecture style and was built by the Kalachuris Regin. According to the legend, it is said that Goddess Kali appeared at the very spot where the temple has been built and King Ratnadeva had a darshan of the goddess. It is also said that there were three idols i.e. of Goddess Lakshmi, Saraswati and Goddess Kali, later when the temple was built in the year 1552 AD, the idols of goddess Lakshmi and Saraswati were remaining. The idols of Lord Shiva and Hanuman Ji can also be found within the vicinity of Mahamaya Temple.

Ratanpur Mahamaya Temple open at 06:00 AM to 08:30 PM - During the festival temple remain open throughout day.