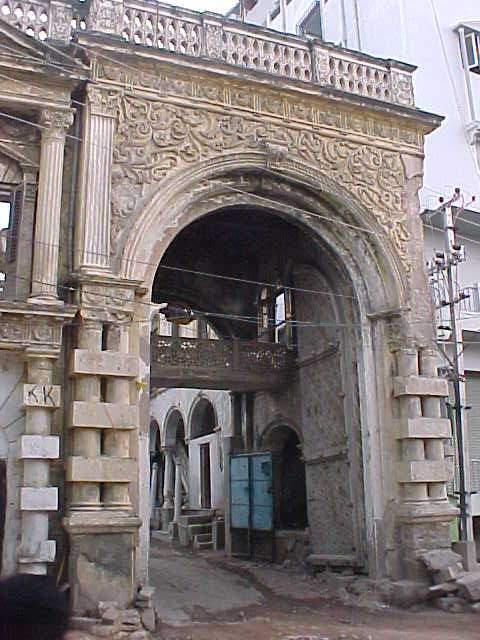 The Malwala Palace is a perfect blend of one of the finest arts ever depicted in the form of monuments. Malwala Palace observes three styles of art. All three of which are majestic in itself. It includes the Rajasthani Art Style, the Mughal Art Style, and then the art of Hyderabad itself. The way in which each carving is done is something to be intricate mused over. Because each twist and turn in the various ends have a lot to convey to the beholder, there are various pavilions that could be witnessed in the Malwala Palace. Each of the pavilions is named after the rulers of the then period — for instance, the Raja Bhagwandas Bagh Pavilion, which is admired and recognized as the best one.

The Malwala Palace is mainly a royal palace. After having completed a couple of visits, one could easily make out the various royal aspects associated with the majestic palace. The Malwala community was the community that was responsible for maintaining the revenue records of the royal family. When looked at from the perspective of an art-admirer, there are not enough words to appreciate each carve and paintings depicted.

The Malwala palace was built in the year 1845. The palace is believed to have belonged to the Dewan Chandulal, one of the prime members of the Malwala family. In the history of India, there is a lot more which has been mentioned about the palace — depicting how the palace played a crucial role during the reign of the Nizams, who rules the state for two centuries. So if you are in Hyderabad or are planning to visit the city of the Nizams, do visit the Malwala palace.