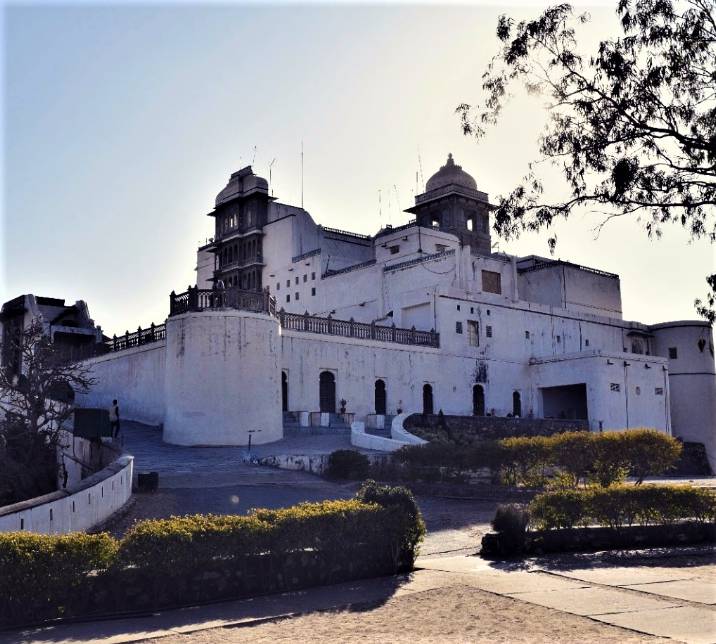 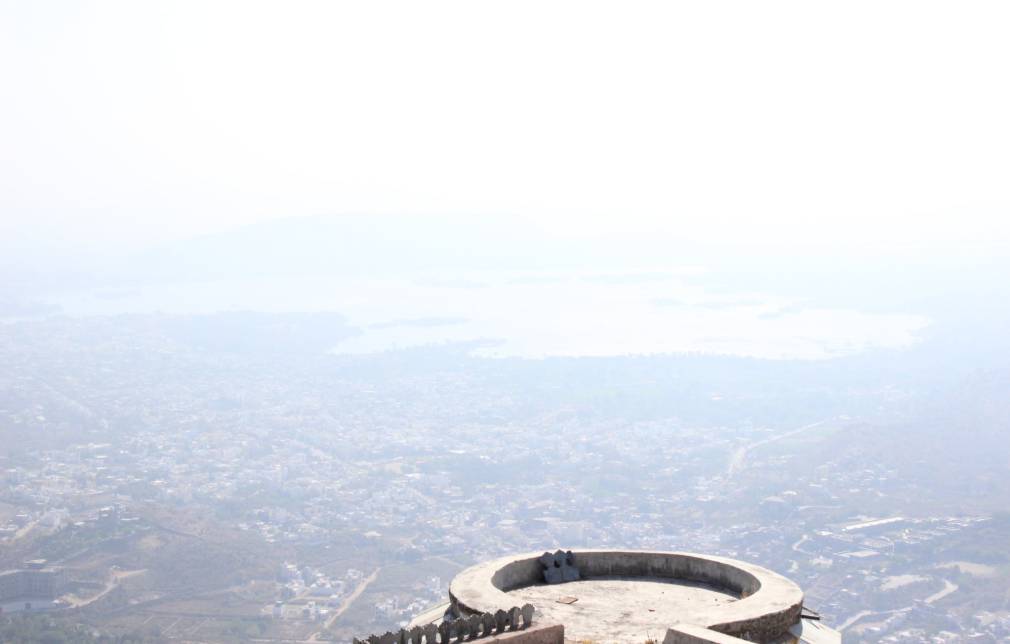 Monsoon Palace was built in the year 1884 on the top of a hill (Aravalli Hills to be exact) in Udaipur, Rajasthan. This palace is also known as Sajjan Garh Palace locally as it was named after Maharana Sajjan Singh for whom the palace was built for. The palace showcased the clear view of the ancestral home of Maharana Sajjan Singh, which is Chittaurgarh and the entire city of Udaipur could also be viewed from the palace. Since this Palace was considered as the best place to view the monsoon clouds and the rainfall, hence the name Monsoon Palace was given to it.

The Monsoon palace was previously under the Mewar Royal Family and was later taken over by the Government of Rajasthan. The Forest Department of the Government of Rajasthan later converted it into a tourist destination spot and the public can enjoy the monsoon season along with the view of the sunset. The original plan of the Monsoon Palace was to build a 9 stories building but the plan got cancelled due to Marahana Sajjan Singh's sudden death and the palace was later converted into a hunting lodge for travellers by Maharana Fateh Singh (Successor of the Mewar Royal Family in Udaipur).

10 INR per Indians and 80 INR per Foreigners