The Naina Devi temple is revered and extremely auspicious temple standing on the peak of a hill in the Bilaspur district in Himachal Pradesh, a Himalayan state in India. This temple has a very powerful and enlightened reigning deity and is highly revered and respected by the Indian Armed Forces camping further on the same route. The temple spot also shares itself with the mausoleum site of Indian Armed Forces war martyr by the name of Bhagat Jatt Jeona Morh.

The Naina Devi temple is especially revered and highly upheld in the philosophical values of Hinduism because it is believed to be one of the spots where the Goddesses eyes fell when her husband Lord Shiva was creating turbulence dancing with her corpse threatening all and sundry for the consequences of his wife's demise. In order to pacify the furious Shiva and to bring an end to his turbulence which could result in disaster Vishnu, the preserver of all worlds, severed the corpse of Shiva's wife with his trademark weapon the rotating disc with blades Sudarshan Chakra. This was the only way to preserve and maintain the harmony and sanctity of life on earth and in the heavens and subsequently all the places where the goddesses body parts fell were transformed into extremely holy and revered spots of religious significance in the Hindu school of religious thought. In accordance to the same legend in mythology, the eyes of the goddess are supposed to have landed in the spot where her temple stands. The goddess is a very powerful force and is supposed to be the flag bearer of divine perception and intuitive foresight. The temple stands on a very scenic location at a hill top overlooking the artificial manmade lake Gobind Sagar Lake. 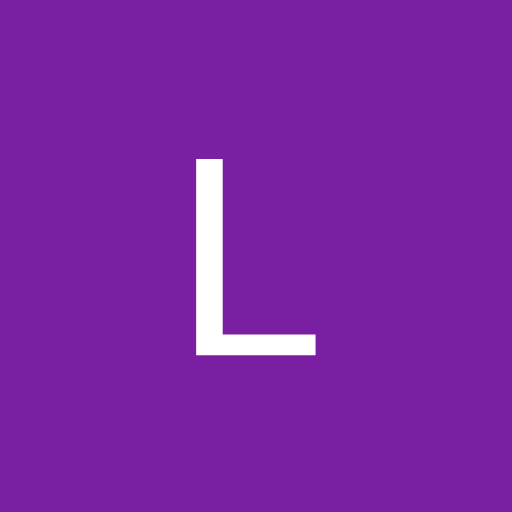 If we go by foot, How many steps are there and how long it takes to go to the top of the hill??