Bilaspur is situated in the beautiful state of Himachal Pradesh in the district of Bilaspur on the banks of the river Sutlej. It was founded in the year 1663 which is the developed city and the district covers an area of 1167 sq km. This town is known for its abundant natural beauty and scenic beauty of the hills. Traveling to Bilaspur is recommended for its mesmerizing sceneries and cultural heritage. The city is popular for its lake named Gobind Sagar, Bhakra Dam, temple dedicated to Naina Devi, etc. All these are the major tourist attraction places.

Bilaspur was previously known as Kahlur and was the capital of the princely state in the 7th century. There are many places to visit in Bilaspur amongst which some are very popular like Vyasa Cave, Rishi Markandey Ji, Bachhretu fort, Gobind Sagarlake, Sariun fort, and Bhakra Dam. Vyasa caves are famous named after the famous sage Vyasa and are located at the foot of the city. It is said that saint Vyasa has meditated in this cave and is a wonderful place to visit now. Rishi Markandey Ji temple is also one of the attractive places in Bilaspur which is named after Rishi Markandey. He had no children and thus, he worshipped for a child in this temple and Lord Shiva blessed him with the baby son but warned that the boy will live only till the age of 12 years. Every place has its own story with a wonderful appearance. These all places are the tourist places in Bilaspur which you must not miss any time when traveling to Bilaspur, Himachal Pradesh.

Places to Visit in Bilaspur 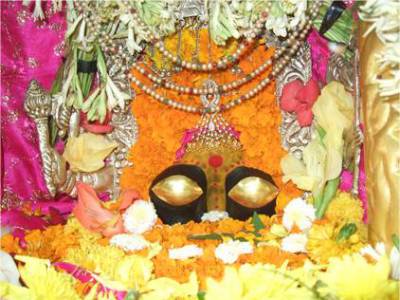 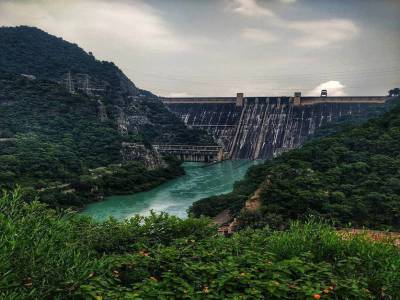 India is blessed with plenty of river and tributaries. Such is the nature of rivers that they offer so much more with their presence. There are plenty of dams in India built on these rivers. Bhakra dam is one of those dams, which is home to Sutlej river in Bilaspur in the state o.... An artificial man-made water reservoir built on the lines of Sutlej river, Gobind Sagar Lake has water channelized via the Bhakra Dam. A well-known place for fishing and water sports, this one is an all-time high on the recreation list for enthusiasts. 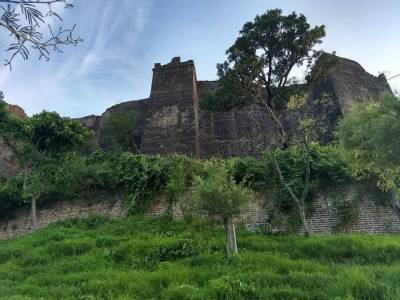 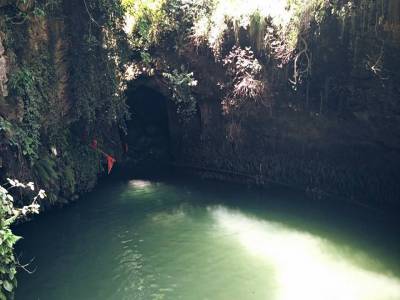 The history of our nation has witnessed several sacrifices of various kinds and types. These sacrifices are due to the reasons unfathomable to today’s generation. One such great story of sacrifice is of Rukmani who sacrificed her life and happily embraced a painstaking death fo....