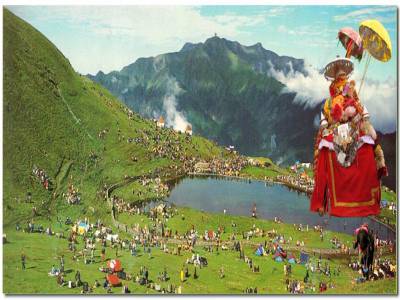 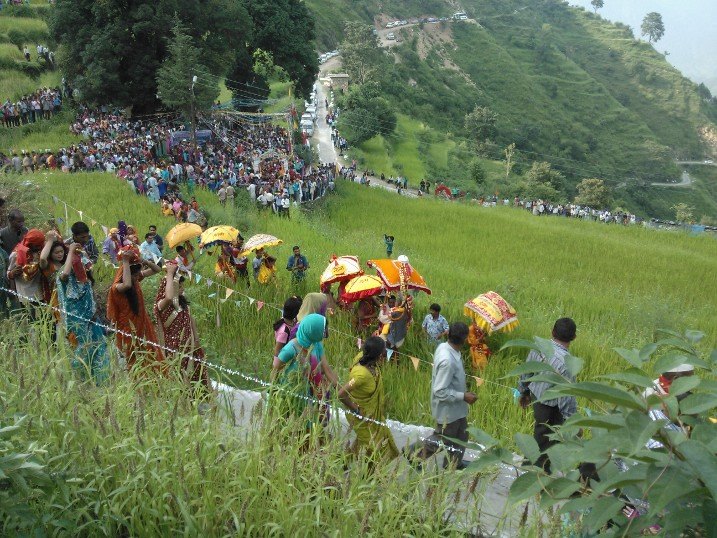 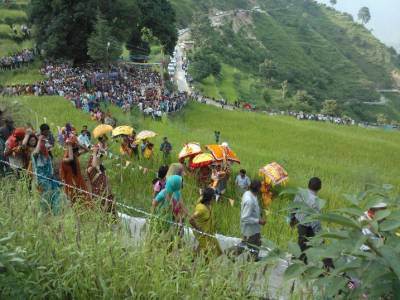 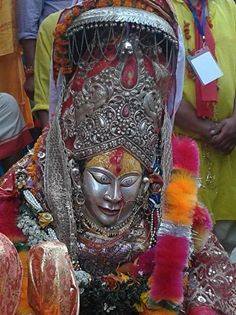 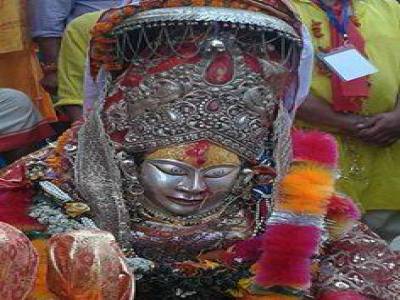 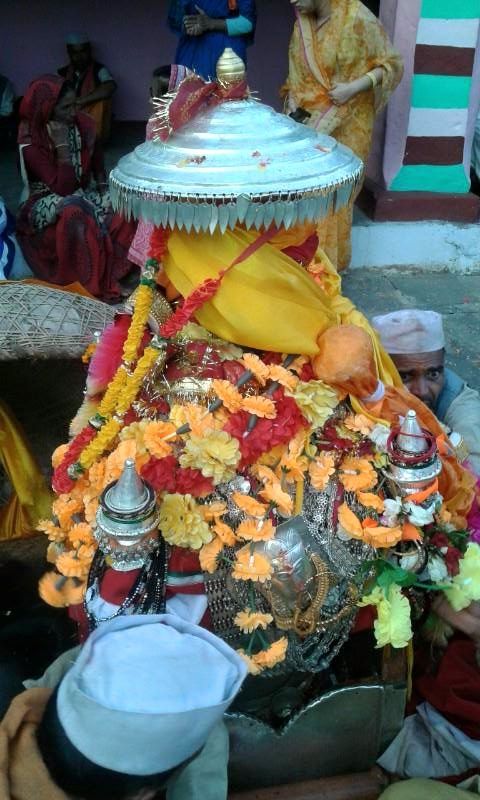 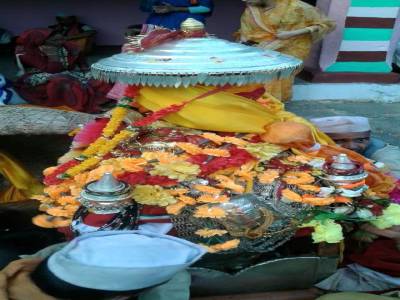 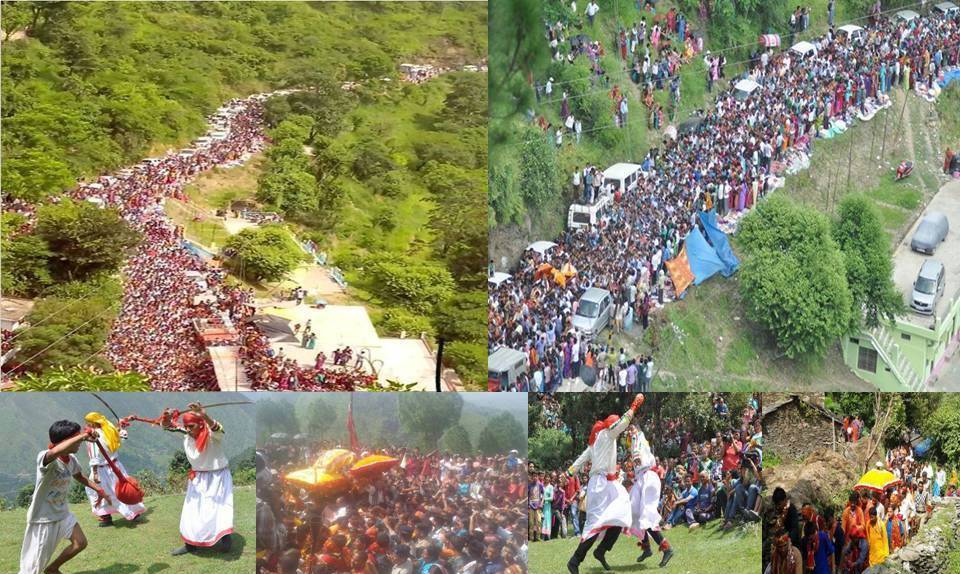 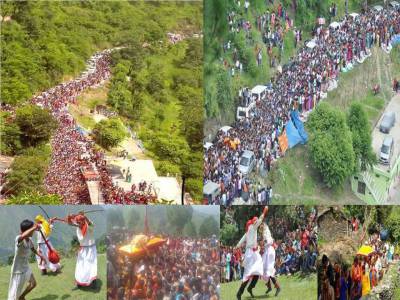 The Nanda Devi Rat Jat Yatra is connected to a myth in Uttarakhand which goes something in the lines of that Goddess Nanda Devi, considered to be the avatar of Goddess Parvati by some and as her sister by some, she is said to have left her village on the birth of Chausingha Khadu (four horned sheep) and went towards Nanda Devi Parbat. This whole pilgrimage takes 19 days and covers about 280kms and starts in Nauti village and ends here too. What makes it more special is Nanda Devi Rat Jat Yatra takes place after every 12 years. The last one occurred in 2014 and the next one will be held in 2026.

It is said to be one of the toughest pilgrimage due to some reason. There is also a vast change in altitude while travelling from one place to another. It starts from 1050 mts and reaches to the highest of 5000 mts in Roopkand. Also at the beginning of the pilgrimage it rains quite heavily, which the people consider to be the result of their Goddess Nanda Devi’s crying as she has to leave her maternal home to go to the paternal house. The passing of the Roopkand is also another challenge as it is called the mysterious Lake. Usually people do not inhabit near it still there are skulls and skeletons found near the lake which is supposedly of centuries back. However, these obstacles doesn’t stop the numerous of believers to take the pilgrimage and show their devotion to their Goddess. It also brings together all the tribes of the northern part of India specially those of Gharwal and Kumaon region. All the people gather at the Nauti village on the morning to start the Nanda Devi Rat Jat Yatra with great reverence in their hearts and faith is what keeps them going on for the whole 19 days of it.