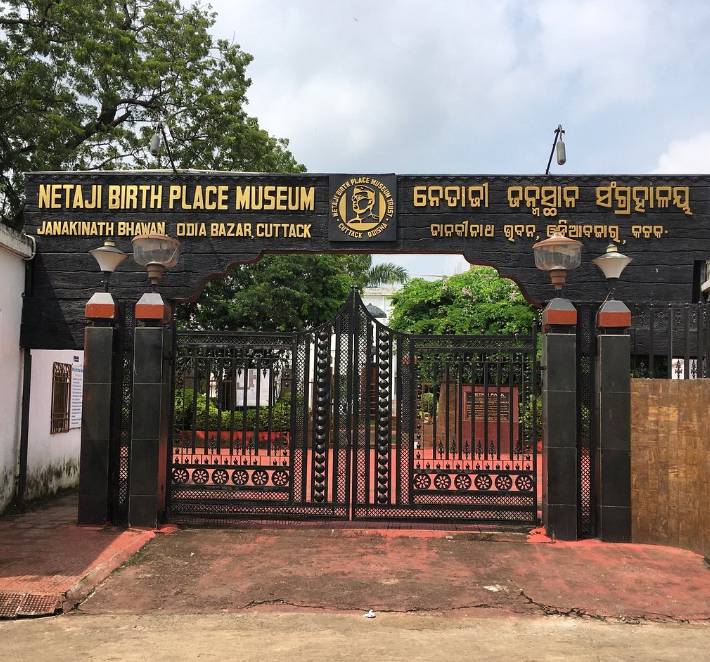 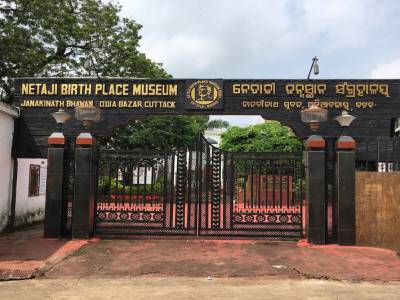 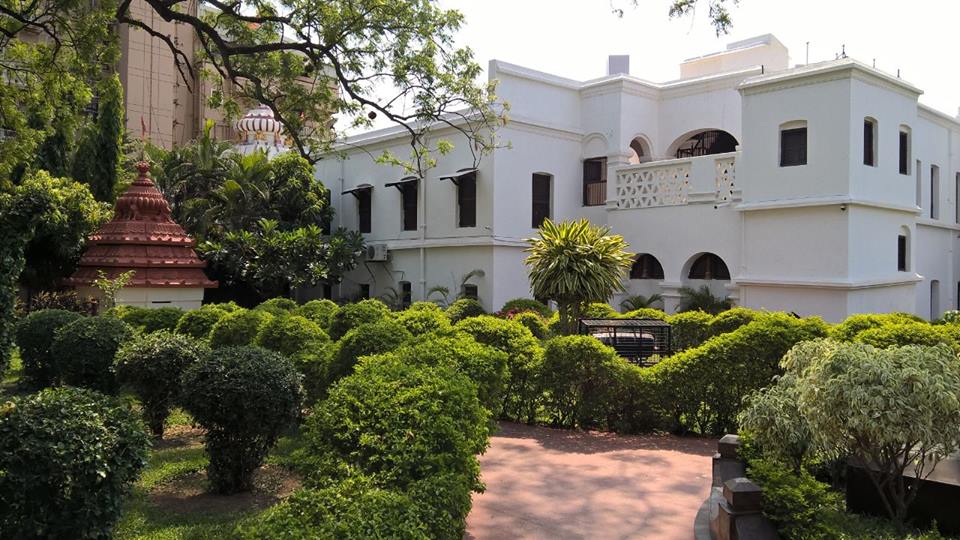 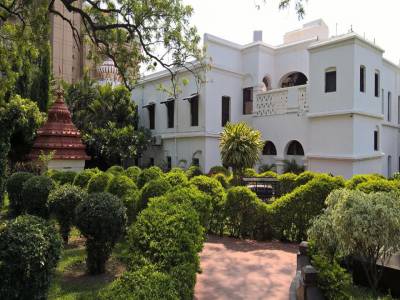 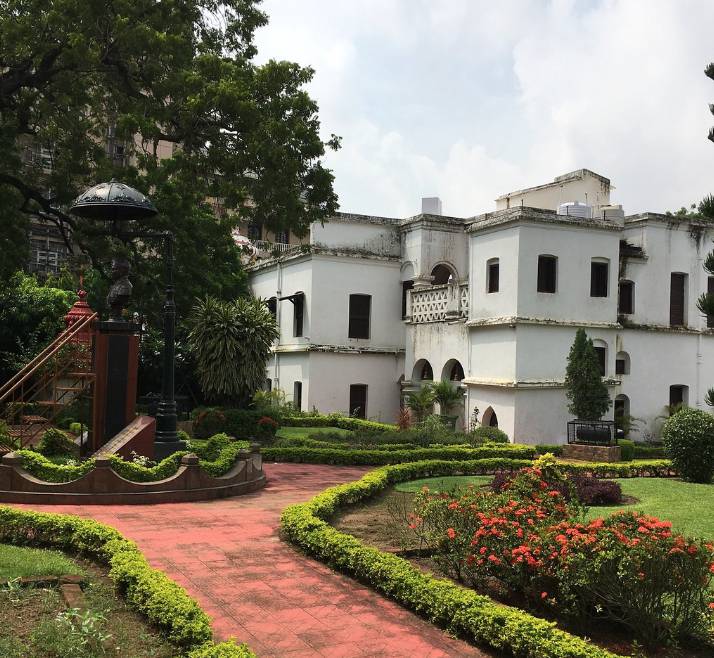 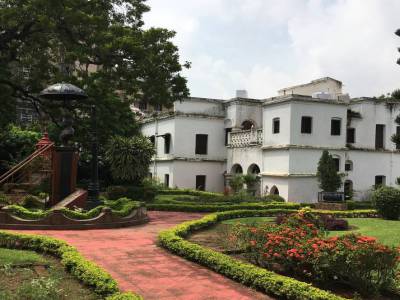 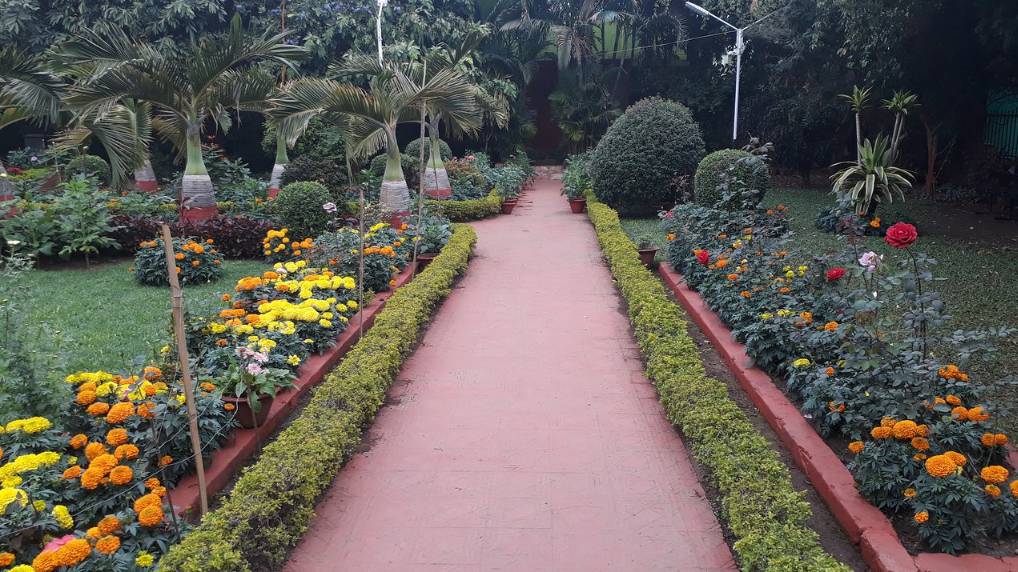 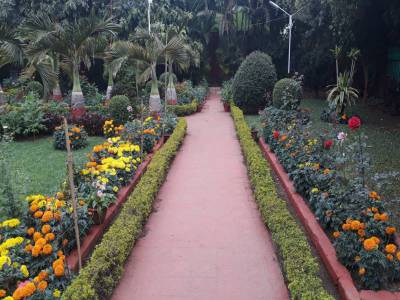 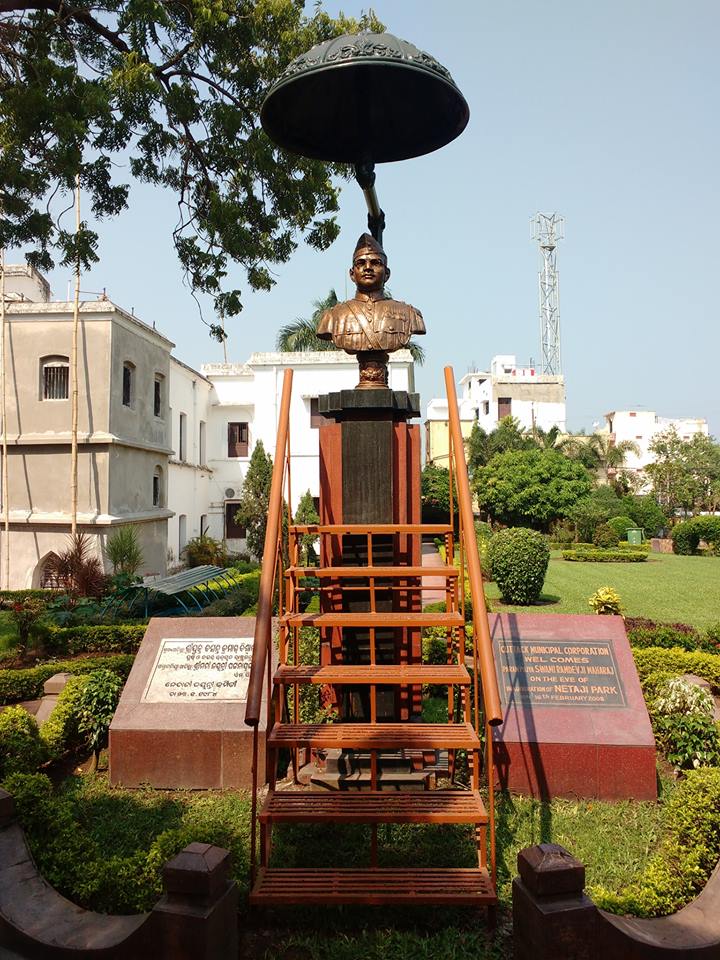 Netaji Subhas Chandra Bose is the most gallant national leader of India who fought valiantly for the country’s independence on both political & military grounds against the British Sovereign Rule. The ethnicity of Cuttack’s palatial mansion Janakinath Bhawan is the reason for its grand importance. This is the birth place of Netaji Subhas Chandra Bose which is named after his father Janakinath Bose.

Netaji Subhas Bose was an Indian Revolutionary accredited for leading and spearheading an armed force resistance against the British occupying forces that ultimately lead to their withdrawal of troops from India and final departure leading to a Free India. Due to his exemplary leadership in the face of strictly non violent movements patronized and preached by Mahatma Gandhi to Indian masses, Subhas Bose was fondly addressed with the default prefix Netajji which means respectable leader. In the present day, although Bose and his antecedents are noticeably undisclosed about his exploits and why he had to abscond to never return, by virtue of the efforts of the Odisha state government, his ancestral house has been restored and reinstated as museum for displaying and showcasing memorabilia related to Netaji and his war efforts for ousting the British.

The Netaji Museum at Cuttack is undertaken and maintained by the Odisha Government and all souvenirs associated with the great leader are exhibited through 15 galleries. The Netaji Museum is accessible from Bhubaneswar by car and is roughly an hour’s drive taking into consideration traffic and other snags. After purchasing entry tickets for a very nominal fee of Rs 10/- per person, one can gain access to the two storeyed exhibite venue of every minute detail and item related to Netaji Subhas Bose. The Netaji museum is a beautiful vintage mansion painted in sparkling white and is surrounded by lush beautiful pruned gardens with flowering plants around the museum and lined with many emotional photos depicting Netaji and his selfless contribution for our country's freedom.

10 INR for Indians and 20 INR for Foreigners