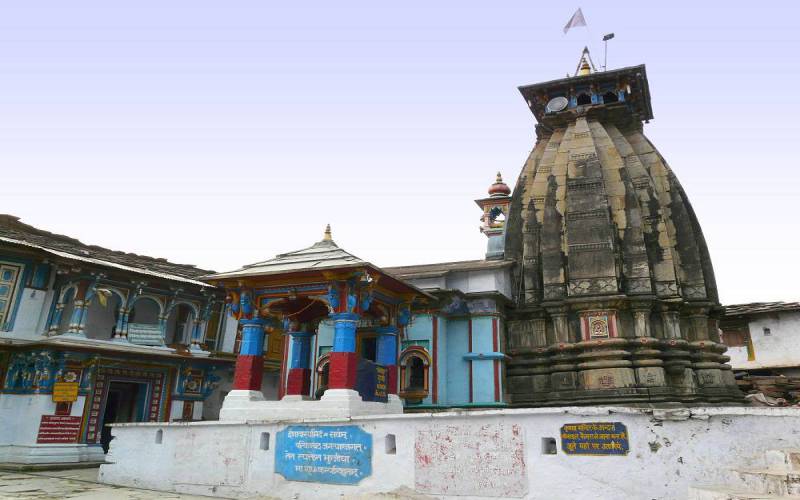 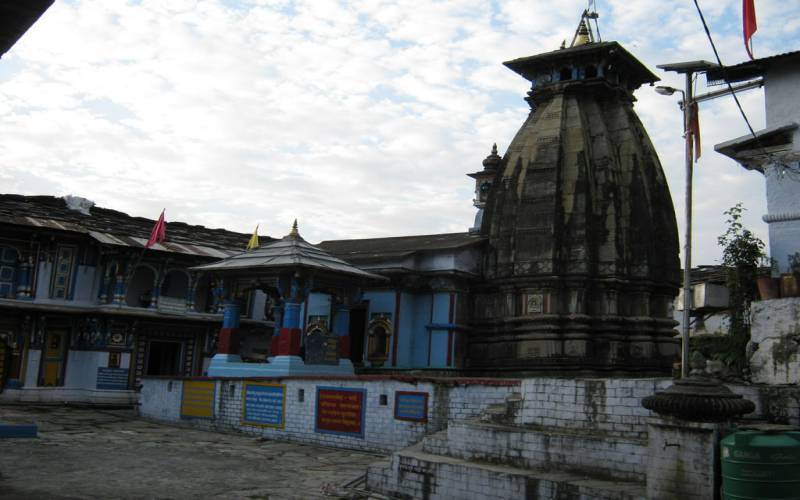 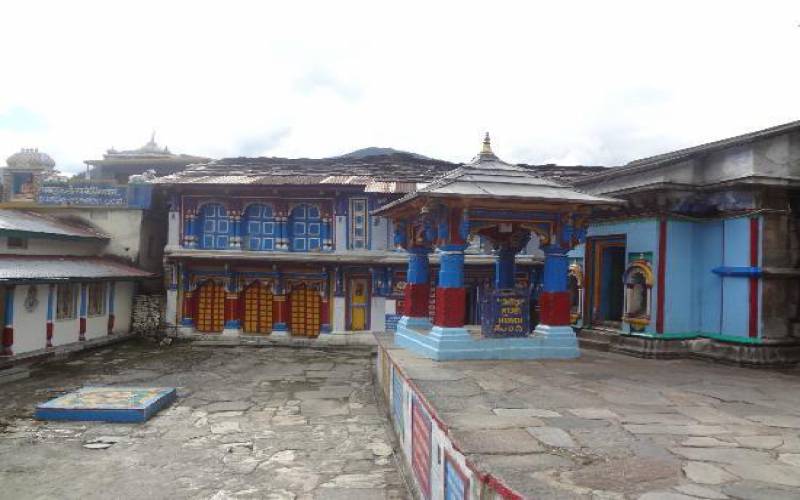 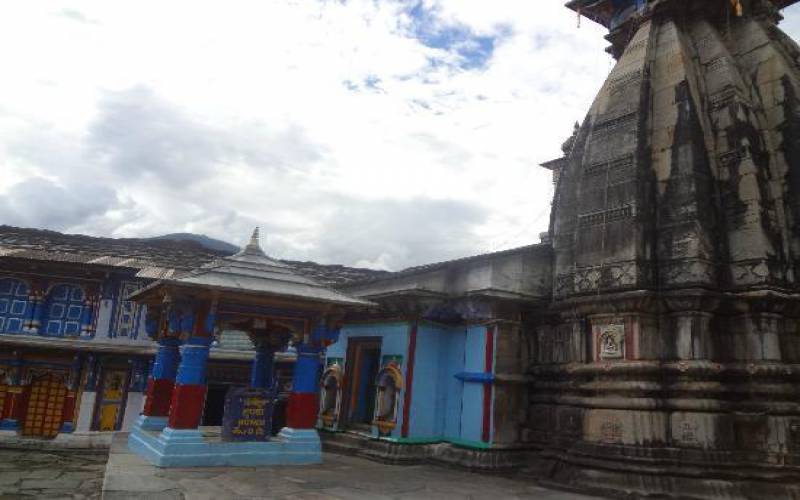 The Omkareshwar Temple is Located in the lower side of Ukhimath town is historically and religiously significant and at a distance of 41 KM from Rudraprayag-elevation being 1310 metres, in the Rudraprayag district of Uttarakhand

Omkareshwar Temple is a wonderful temple which is about 5000 years old and the only attraction in Ukhimath, It is a winter abode of Lord Kedarnath. Situated almost 2 km away from the Ukhimath Taxistand. Omkareshwar Temple popularly known as Omkareshwar Peeth is one of the oldest Peeth in India and houses the dieties of Kedarnath and Madhyamaheshwar during the winter season months (November to April). During this time the temple of Kedarnath and Madhyamaheshwar remains closed. The dieties are brought here from Kedarnath after Diwali and from Madhyamaheshwar in December, worshipped house here for six months (winter season). These dieties are taken back in a procession to their original temples in mid May.

According to the legend, The Emperor Mandhata, during his last years he gave up everything including his empire and came to the Ukhimath and did penance for 12 years by standing on one leg. At the end Lord Shiva appeared in the form of "sound" , "Omkar", and blessed him. From that day onwards this place came to be known as Omkareshwar. At the temple, there is one stone statue of Mandhata