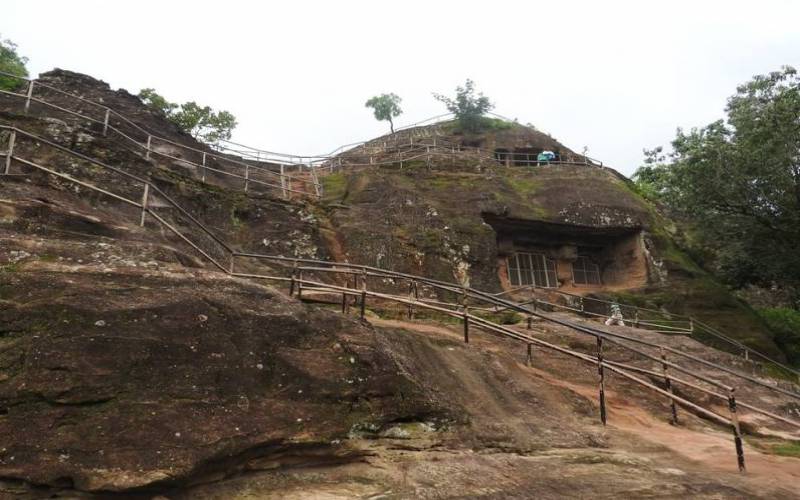 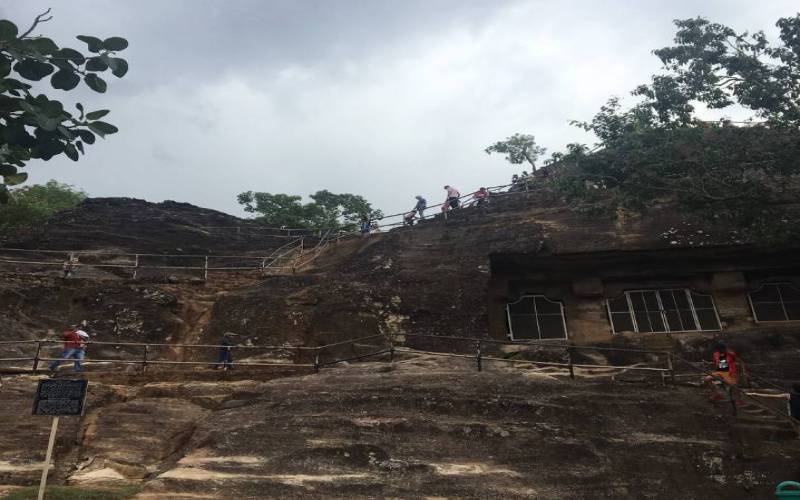 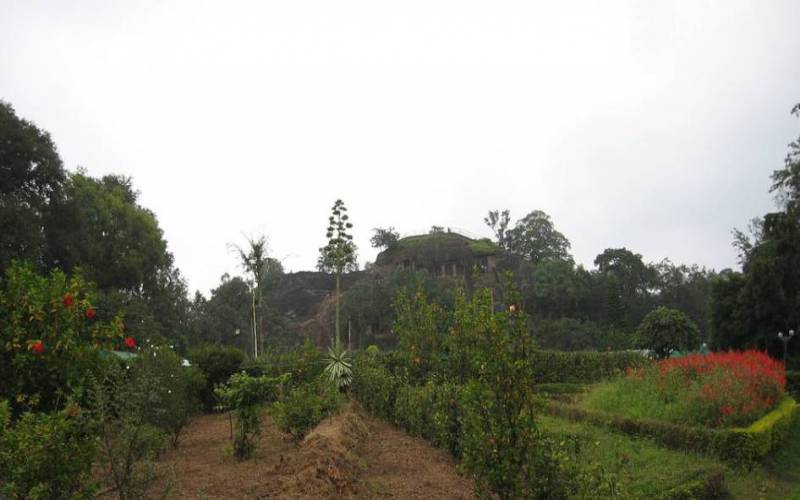 The Pandava Caves in the Hill of Pachmarhi in the Hoshangabad district of Madhya Pradesh is again one of the most important sites in Hindu mythology. However, it is quite doubtful if it did exist in that mythological timeline or a bit later than that.

The Pandava Caves is the site which is considered to be where the Pandavas used to stay during their exile before the great Mahabharata war. These caves have specific six caves which are considered to be the most important as those are the ones considered to be used by the Pandava and their wife Draupadi. In accordance to the legend, this cave should be carved some 1,000 years ago. One of the kitchen beautiful caravan is that of Draupadi’s which is spacious enough and has beautiful carvings on the wall. The most dark and least descriptive was that of Bhim’s. More or less, all of them are same and the people visit it with wonder and amazement as one enters the caravan and try to imagine the way the noble Princes had lived there.

However, there is some dispute about the yield of the construction of the caravan. The archaeologists have found out that the caravan and everything belonged to the 10th-12th century or the Gupta period which comes way after Mahabharata. They consider that it might be carved by Buddhist monks during the reign of King Asoka. Another proof for the statement is that at the top of the hill, there is a small mould of the stupa which also proves that this might not be the cave where the Pandavas used to stay rather it was a place for the Buddhist monks to meditate. But the people like to believe that the cave belonged to the mythological era of Mahabharata and still visit it today as the Pandava caves.