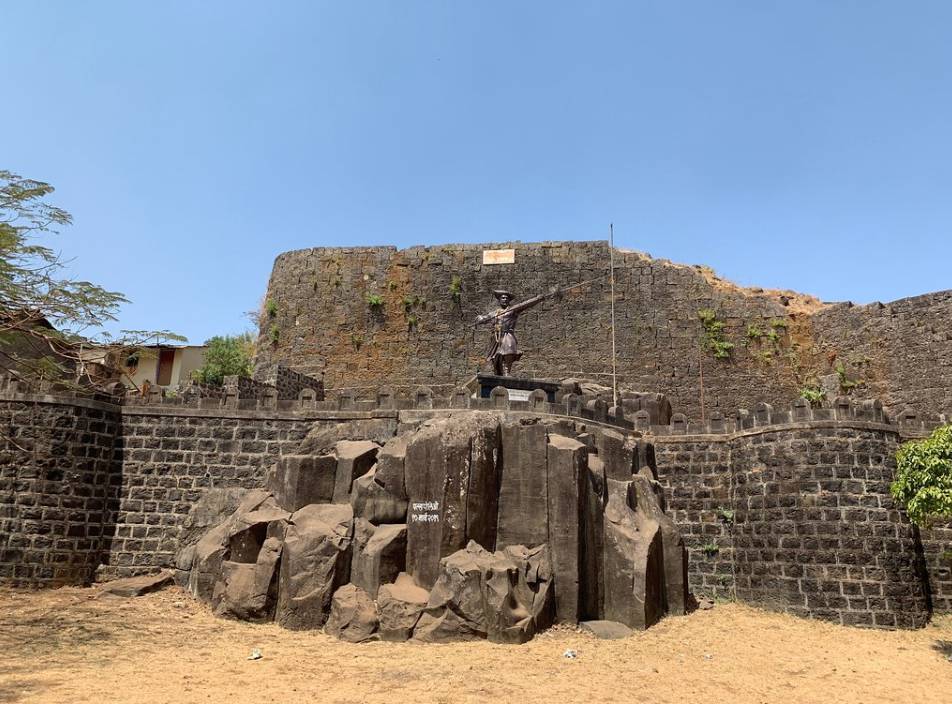 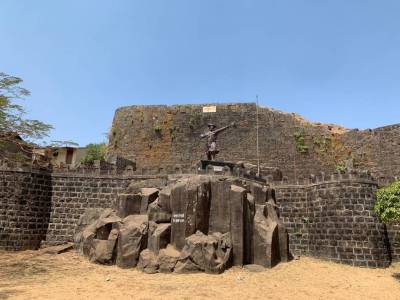 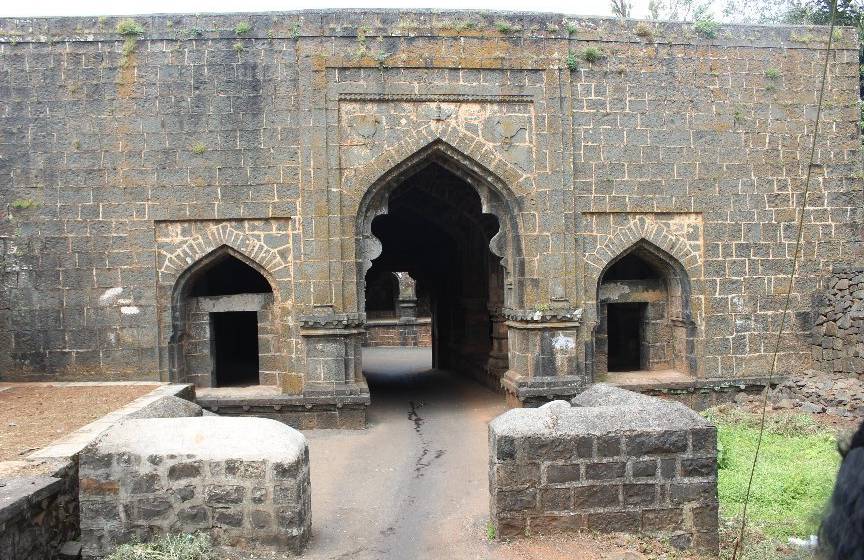 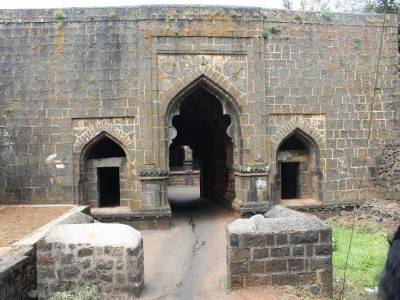 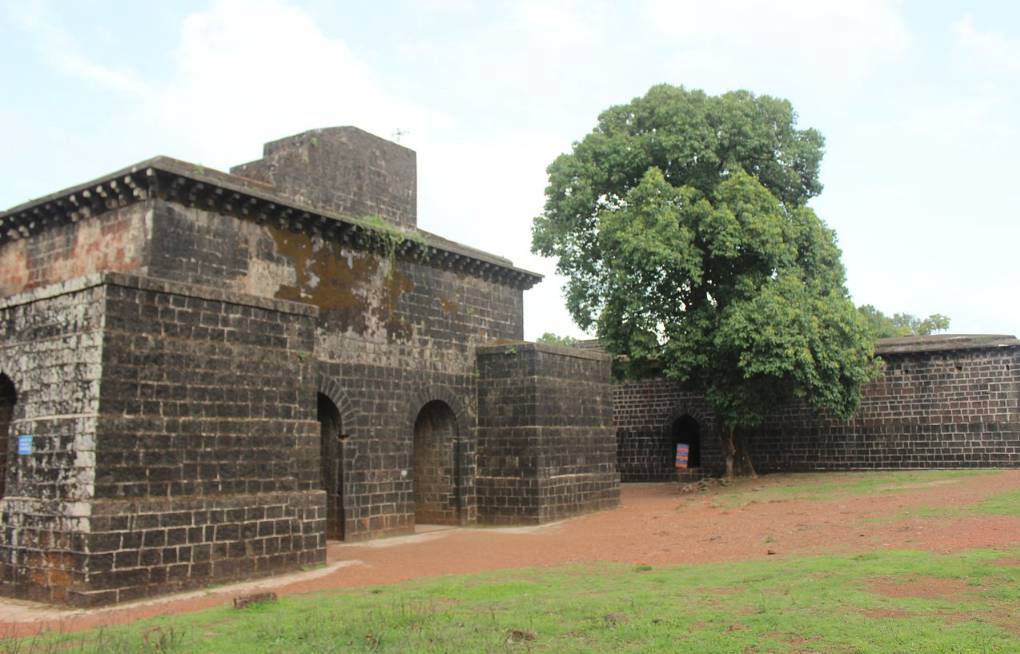 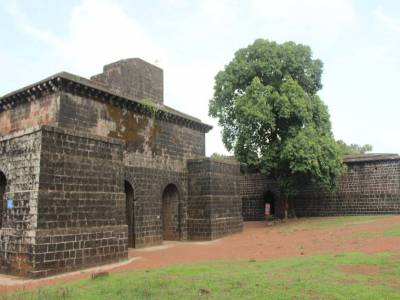 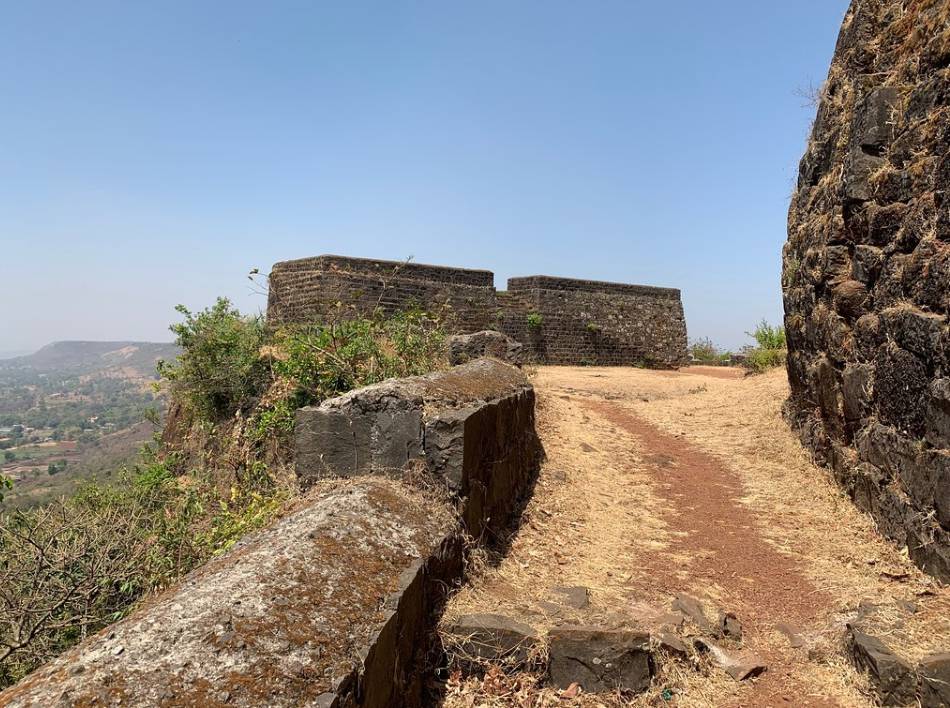 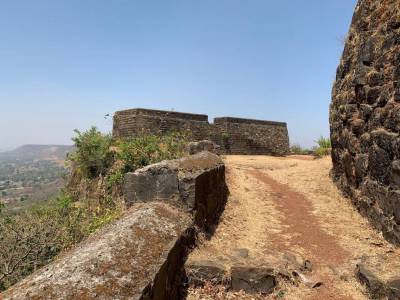 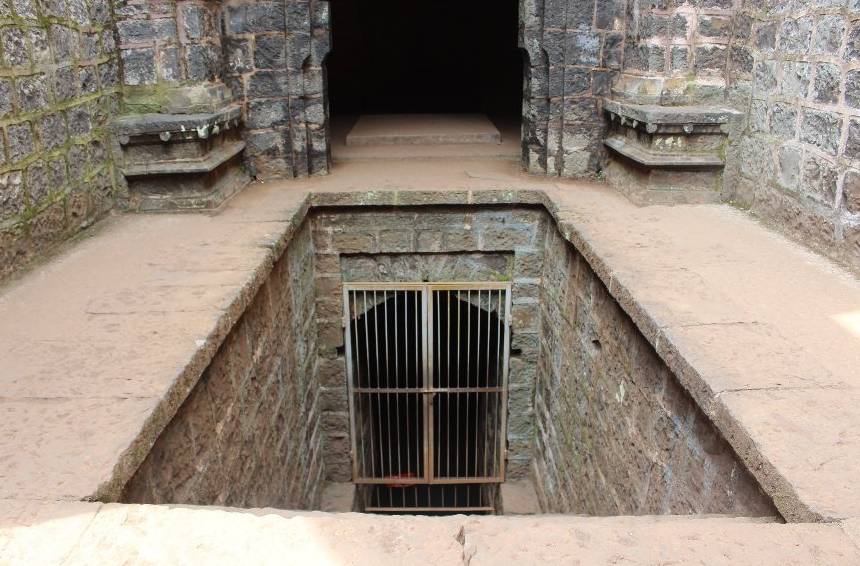 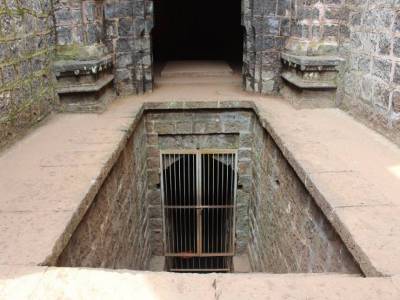 Panhala Fort, also known as the home or Serpents, is located in Panhala (Sahyadri Mountain Range), a hill station in Maharashtra. The Panhala Fort was founded by Raja Bhoja in the year of 1178 CE onwards. Due to the location of the fort, it was the most favourite trading route for the Marathas, Mughal ruler and for the British soldiers. It is considered as one of the largest forts in the Deccan plateau and most of the structure, of this fort, is still intact and is being used for government office and for a school boarding hostel for boys. Due to its rich history, the fort is being maintained and protected by the government. The fort is also visited by many tourists from various places. The Panhala fort is built according to the Bijapuri and Bahmani Sultanate style architecture, along with many underground tunnels and secret passageways.

Ambarkhana consists of three buildings and is located inside the fort; these buildings were built to protect the fort from siege or attack. Andhar Bavadi in the Panhala fort is a hidden well where the escape routes started from and would lead the people outside the fort safely. It was also built as a shelter during an emergency or during an ambush. Dharma Kothi is another granary which was built apart from Ambarkhana, the purpose of this building was to provide grains to the locals who required it. Kalvanticha Mahal, the courtesan's palace was also located in the palace where all of the court ladies used to stay. Now the Panhala fort is considered as a ruin and is a part of the tourist attraction site.