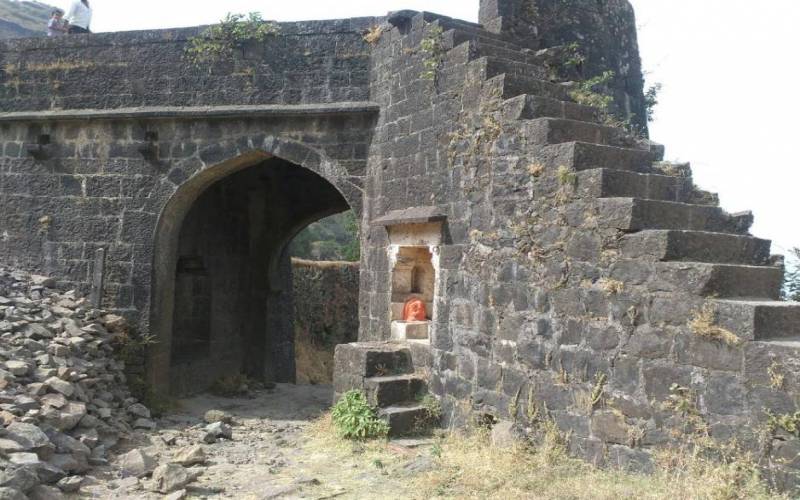 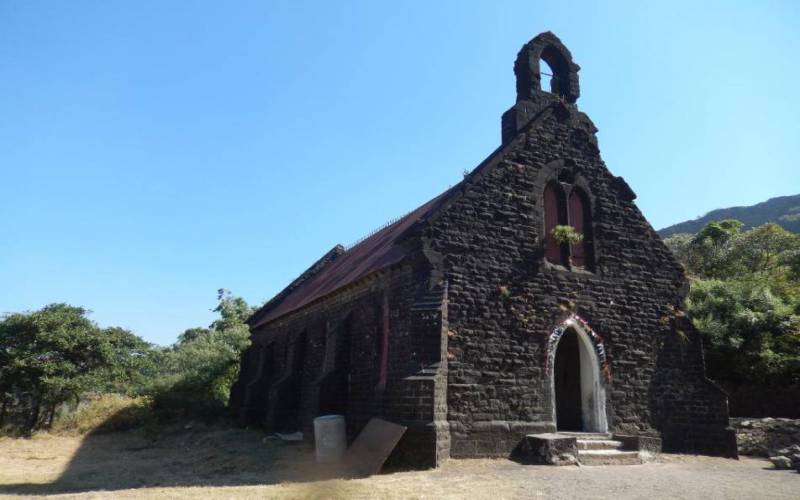 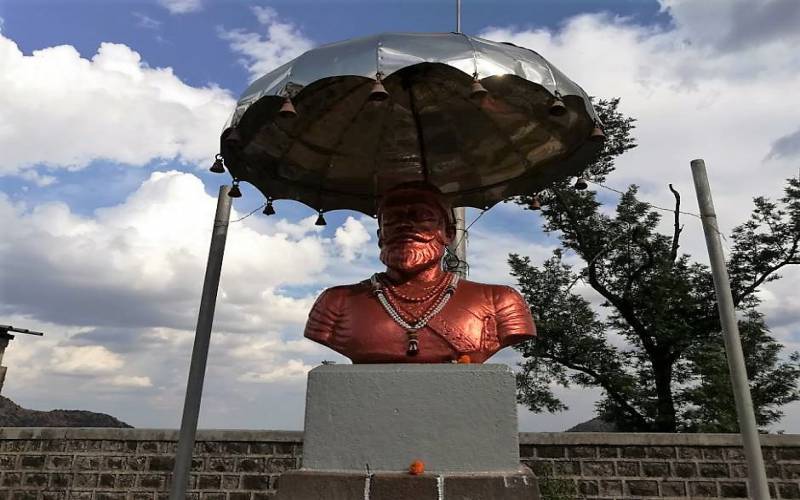 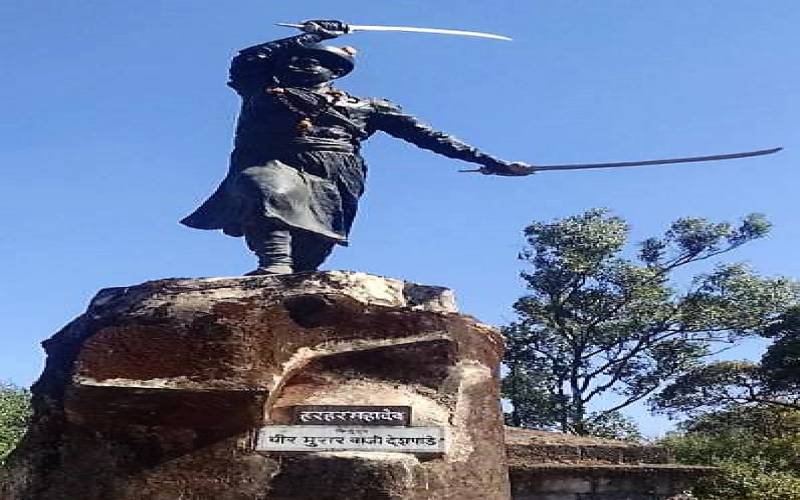 Purandar fort is a glorious Maratha castle from the era of Chhatrapati Shivaji Maharaj. Sited in Pune, this elegant fortress has great legends written in its high walls that attract many visitors to this place. Along these lines, if by chance you are one among those voyagers that seek experience of history as well as adventure, the gorgeous Purandar Fort of Maharashtra is just the place for you. This antiquated fortress is well-known for its historical importance. The beautiful towering hill fort, Purandar fort is all-encompassed by the lush greenery and overlooks the quaint little villages of Maharashtra.

This beautiful Purandar fort is one of the well-known vacation spots in Pune, in Indian state of Maharashtra. It is located around 40 km from Pune and stands at 4472 ft above the ocean level. It lies in the lap of Western Ghats. It is believed that the son of Chhatrapati Shivaji Maharaj and the second leader of the Maratha Empire – the great Sambhaji was born here. It was constructed in the eleventh century amid the rule of the Yadava dynasty. Eventually, it was also ruled by a few different administrations. These also include the British apart from the Marathas.

As per legends, the hill on which the fortress is constructed is said to have been brought by Lord Hanuman from the Himalayas. Because of being a hill fortress, Purandar fort encompassed by lavish greenery, it has additionally caught the attention of trekkers and campers. There are two particular levels of the fortress. The lower portion of the fortress is known as machi. The north part of machi has a hospital and a cantonment. There is also a temple that is devoted to god Purandareshwar from which the name of the fortress was taken. Another temple found in this fortress is of Sawai Madhavrao Peshwa.