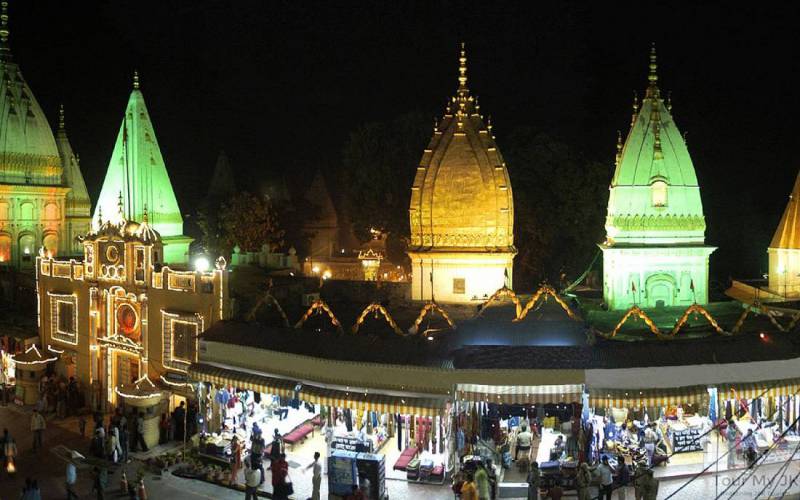 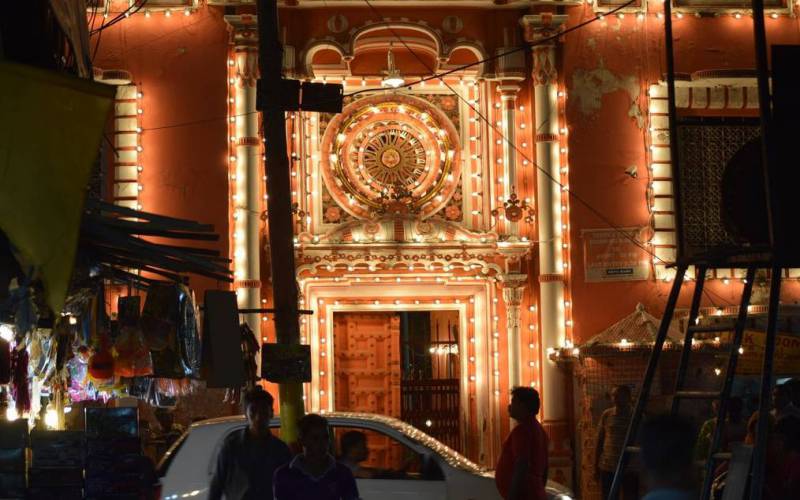 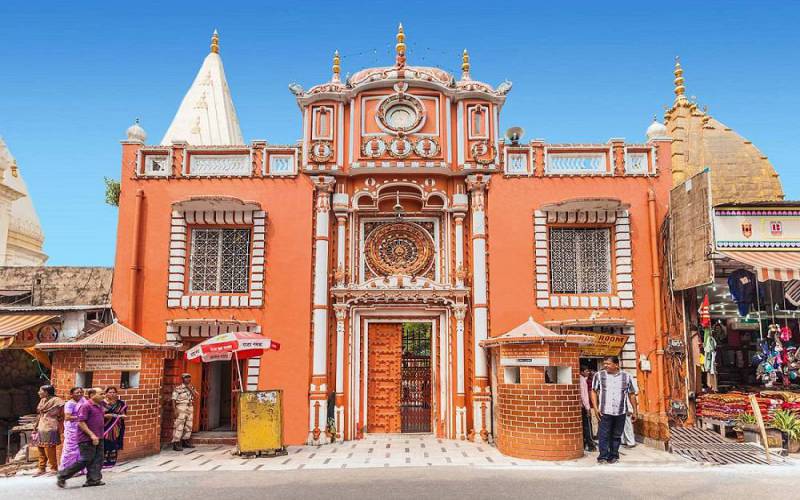 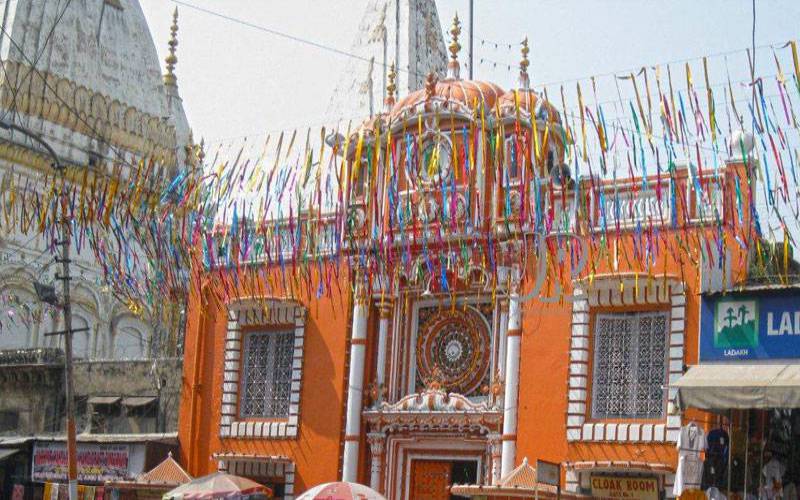 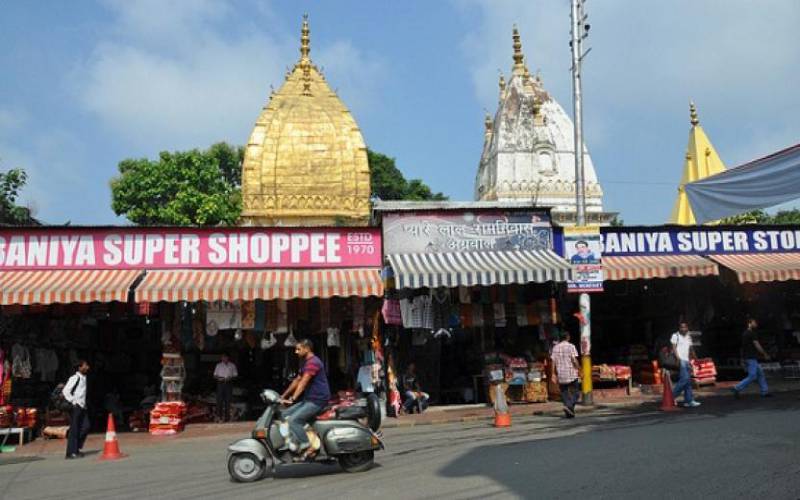 The Raghunath Temple is a Hindu temple complex dedicated to the Chief residing deity of Rama, believed to be an avatar of Vishnu, one of the founding forces of life on Earth according to Hindu philosophy of life. The temple was built between the years of 1851-1857. It is situated in the Jammu city of the Indian state of Jammu & Kashmir. It takes its name after its reigning deity, Rama. Rama like many pantheons of the Hindu religion is also known as Raghunath.

The Raghunath temple complex also houses shrines dedicated to many Hindu Gods and Goddesses in accordance with the polytheistic perspective of Hindu religion. Its walls are intrinsically detailed with relief figures depicting not only various deities and reigning forces but also epithets from many major Hindu doctrines and scriptures. The minute attention to detail is truly admirable in all the ornate and profound wall carvings and relief panelling including visual depictions as wall hangings. Every spiral in the temple complex that has been depicted as a painting, wall carving or an architectural structure has been complimented and completed with golden spokes or spires as accessories.

The Raghunath temple is also home to many precious and invaluable original manuscripts of various Hindu doctrines in the mother language Sanskrit. It was constructed in the 19th Century by Mahant Narottam Das under the benevolent and watchful tutelage of the main sponsor and beneficiary, Maharaja Ranbir Singh, the successor to the throne under the ruling Sikh dynasty. In 2002 it was the site of terrorist and extremist attack and siege by Islamic outfit Lashkar Taiba who claimed responsibility for the damage later on. The Raghunath temple premises comprise a library and a school that conserve more than 6,000 manuscripts in a number of Indian languages with a notable collection of Sarada script and Sanskrit manuscripts.