The Jammu district is in the Jammu and Kashmir, the northernmost region in India. Located in the Shivalik range of the Himalayas, the city of Jammu is the winter capital of the union territory. Mention of Jammu can be found in the great Indian epic of Mahabharata. Archaeological excavation near the Jammu city shows that it was part of the Harappan Civilisation. Ruins of structures built by rulers of various dynasties in different periods of time are also found. Jammu is known as the ‘city of temples’ with innumerable religious shrines of different religions. Shri Raghunathji Temple, Shri Ranbireshwar Temple, Radhey-Shayam Temple (Billo mandir), Pir Mitha, Gurudwara Sunder Singhand, St. Cathedral Garrison Church (Catholic) are some of the many religious sites in Jammu which depicts the spirituality of its people and makes it a confluence of religious harmony.

Tha Akhnoor fort in the ancient city of Akhnoor is located on the bank of River Chenab. This fort holds a lot of archaeological and historical significance. Amar Mahal Palace built in French–chateau style of architecture has been converted into an art gallery and museum which displays the royal history of Jammu. The Mubarak Mandir Palace at Jammu was the residence of the kings of the Dogra dynasty built in Rajasthani and Mughal style. The Bahu fort situated at the bank of River Tawi was built over 3000 years ago. It gives a panoramic view of the Jammu city. Jammu is well connected by all three modes of transport.

Places to Visit in Jammu 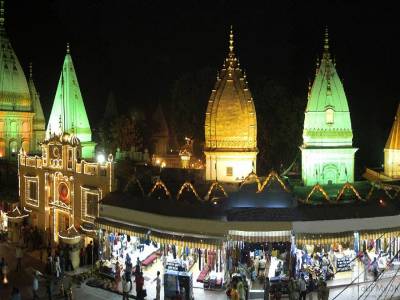 Jammu Raghunath Temple is a temple dedicated to the reincarnation or avatar of the unity of Hindu Godhead, Vishnu. Raghunath is the name used to refer to the righteous avatar of Vishnu on Earth who is set to have prevailed justice, also known as Rama popularly. The Raghunath temp.... 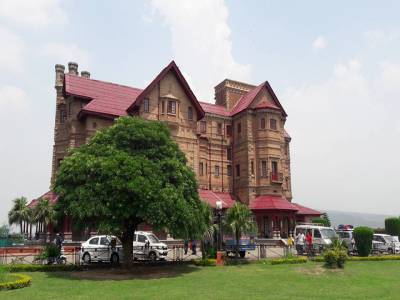 The Amar Mahal Palace is indeed a fascinating and scintillating one composed of red sand stone bestowing it with a fantastic visual appeal. It used to be ruled by that of the Dogra dynasty. It is a must visit place for any history buff. 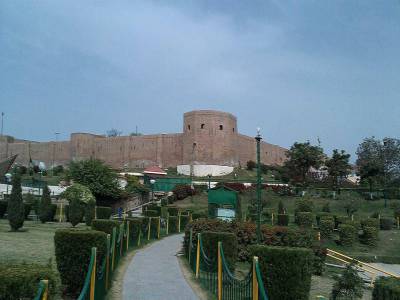 Built by Bahu Lochan, the brother of Raja Jambu Lochan, the Bahu Fort is a religious site and also a great scenic spot for tourists. The fort happens to be at a height of 325 m above the sea level. 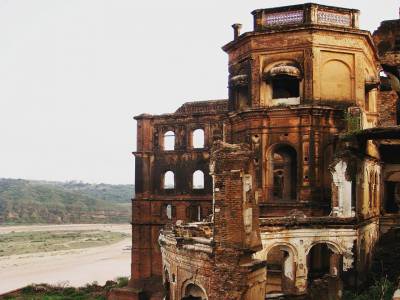 Mubarak Mandi Palace is one of the most important structures in Jammu. It houses the Jammu & Kashmir public administration departments, the court and the royal Dogra museum. It is a must visit for anyone and everyone visiting Jammu & Kashmir. 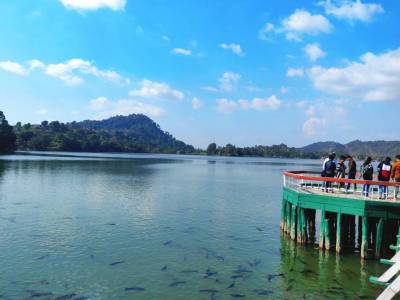 Mansar Lake located in Jammu and Kashmir is known for being a holy lake where devotees visit to seek blessings of various Gods and Goddesses. Located beside the national highway, Mansar Lake is also famous for excursions and its flora and Fauna.