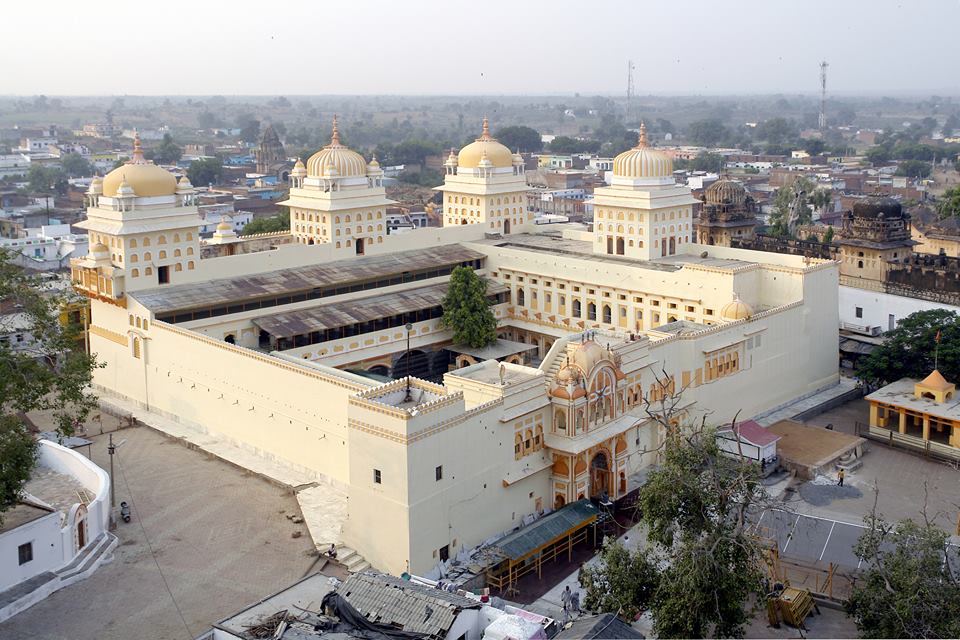 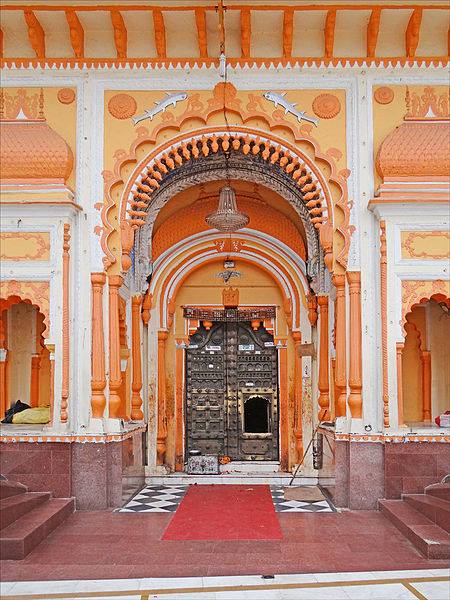 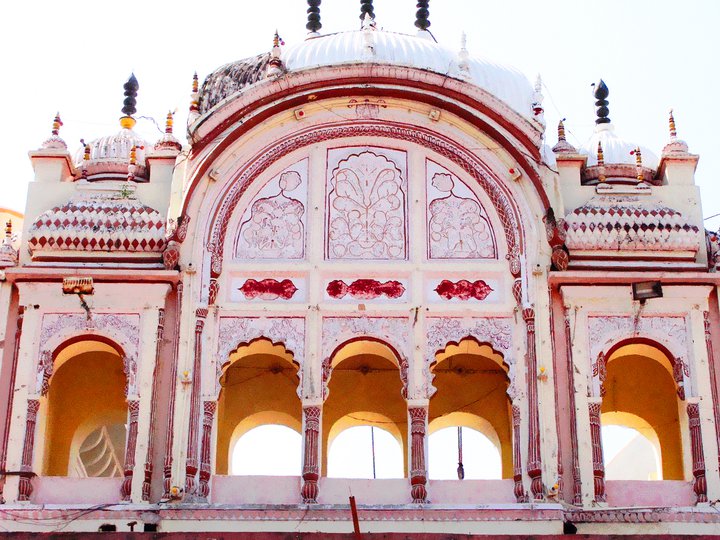 Ram Raja Temple, Orchha in Madhya Pradesh is the temple of Lord Ram, one of the incarnations of Lord Vishnu. According to the myths behind the establishment of the temple it was said that once a ruler named Madhukar Shah was ruling over the land. One night he had a dream where Lord Ram came in his dreams and had asked him to establish a temple for him. Waking up, without wasting any time the King rushed to get an idol of Lord Ram and brought it to the palace so that he could build the temple and then establish it later.

After the Ram Raja Temple was established, the idol was to be shifted there. However, with great astonishment no one could actually move the idol. After a few days the King remembered his dream clearly where he suddenly realized that the Lord had also said that wherever the idol would be placed first in his region would be the place where the temple should be built. This made the King to shift his palace somewhere else and turn his original palace into the temple for Lord Ram.

There is another myth about how the wife of the King actually brought with her the incarnation of Lord Ram, who refused to stay in any other palace than his mother’s and hence when later it was found out that he was Lord Ram, the palace was turned into a temple. There are many such types of myths regarding the reason for the establishment of the temple. There are also various types of debates on the origin of the temple and the history it provides too.