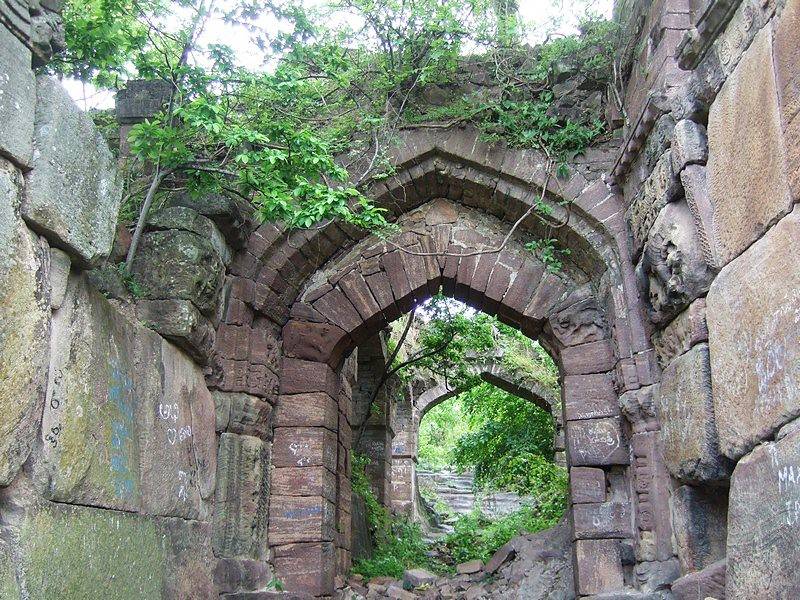 Being located in the district of Karimnagar, Ramagiri Fort is one of the most significant forts of Telengana situated on the top of a hillock. Being surrounded by verdant greens, the fort offers a breathtaking view of the confluence of river Manair and river Godavari. Ramagiri Fort is located at a distance of 20 kilometer from Peddapalli Bus Station and 215 kilometer from the capital city Hyderabad. Fondly called as Ratnagarbha, this fort was built by the Kakatiyas of Warangal in the 12th century. This fort is assumed to be used as military establishment. Later, from 1518 to 1687 Ramagiri Fort was ruled by Qutub Sahi Sultanate. In the year 1656, Abdullah Qutb Shah, the ruler of Golconda conferred his son-in-law with the power to rule the fort who was Aurangazeb’s son. And afterward in 1791 Britsh Raj ruled the fort.

From the architectural significance Ramagiri Fort stands as an important asset in India. In this fort one could get so many things to experience. This large fort consists of bastions, mosques, several buildings, Prataparudruni Kota, tombs, elephant shed and horse stable, a prison, a dining hall, narrow ways, secret passages, guns, cannon balls, cannons. Strangely Ramagiri Fort has several wells constructed by various rules, like Topubavi, Pasarubavi, Haribavi, Nallakayyabavi, Achchammabavi and Ammagaribavi. According to a popular belief, the great poet and dramatist Kalidas was enthused to compose Meghaduta by Ramagiri Fort. However, on a contradictory note, Kalidas is thought to have lived in the 5th century and the fort was built years later.