Known to be the fourth largest city in Telangana, Karimnagar has also become one of the most popular tourist spots due to the fabulous spots the city has. This city has a major role in the history of this state because of its role in the Kakatiya period. It is majorly known to be an agriculturally developed city because it produces heaps of rice.

Major attractions in Karimnagar are - Nagunur Fort and Temples. Nagunur village lies in the district of Karimnagar and it has this fort as one of the major attractions in the city. The fort is said to hold more than 400 temples at the time of the Kakatiya dynasty’s rule. Another great tourist attraction is the Lower Manair Dam. River Manair flows through this city and has this dam built over it. It is a source of drinking water not just for the Karimnagar city but also for Warangal. Kondagattu Anjaneya Swamy Temple is a very popular temple located in Karimnagar. Known to be the temple of Lord Hanuman, Kondagattu Anjaneya Swamy Temple is famous for its valleys and refreshing springs. Also special mention needs to be made of the Elgandal Fort. Many dynasties used this fort as their centre point and during the rule of the Nizams of Hyderabad, it was appointed as the headquarters.

Places to Visit in Karimnagar 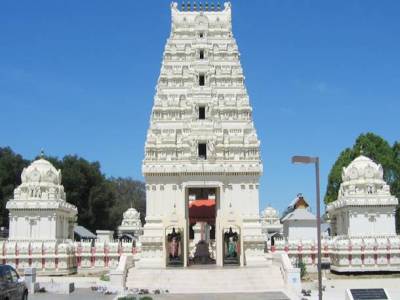 The newly formed state of Telangana in India lies in a region that has been in the religious map of the sub continent for ages. There are many temples in this sector but of them, the temple of Vemulawada town is worth a special mention. 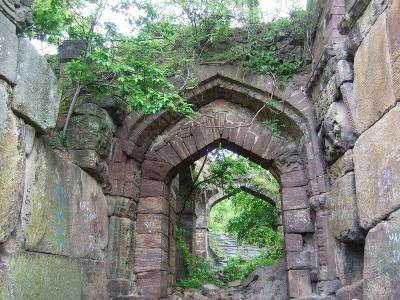 Telengana’s very popular fort, Ramagiri Fort is located on the Ramagiri Hills near Begumpet Village. Surrounded by a thick forest, Ramagiri Fort is also enriched with the historical essence of the past and thus it stands tall as a wonderful storyteller of the glorious past.