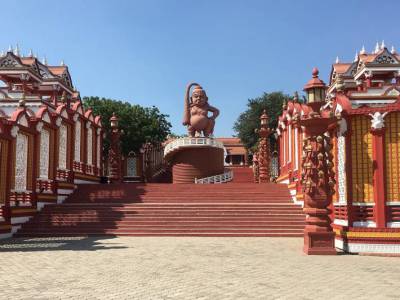 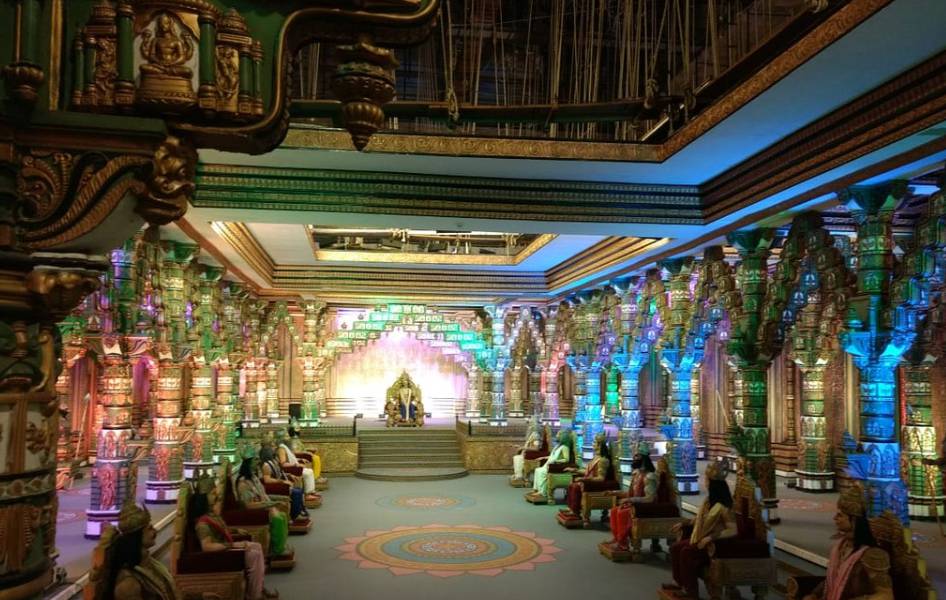 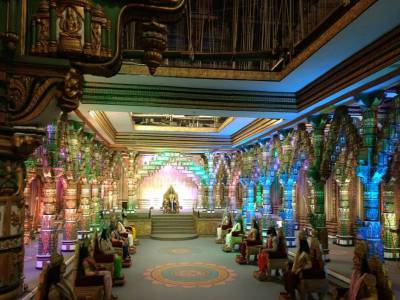 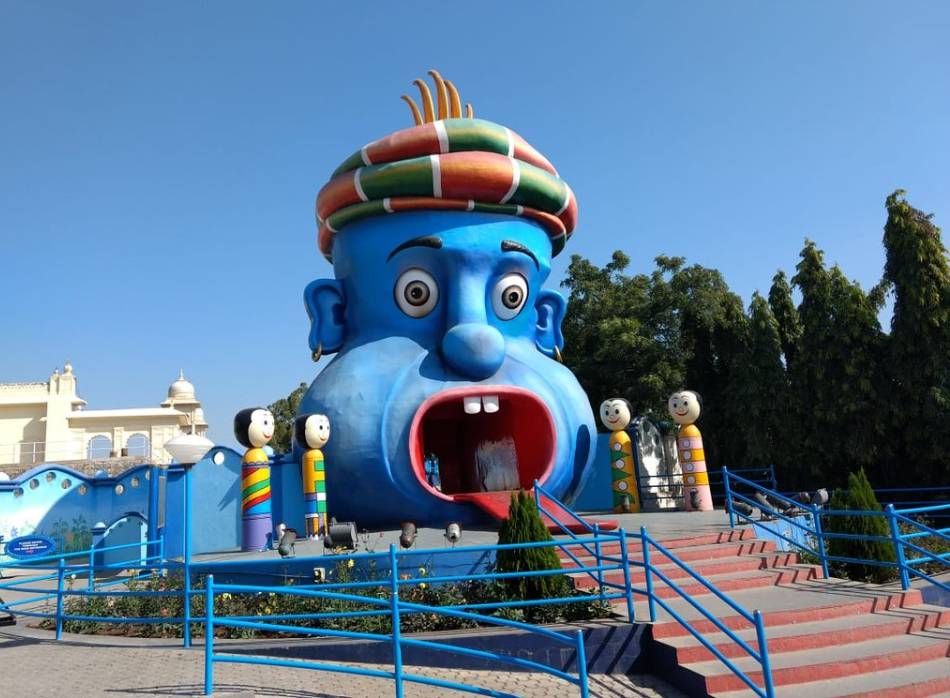 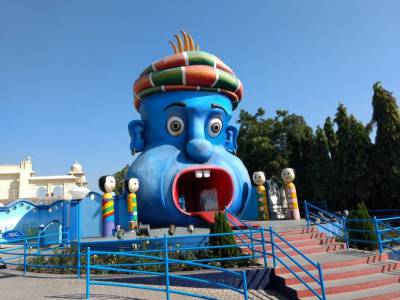 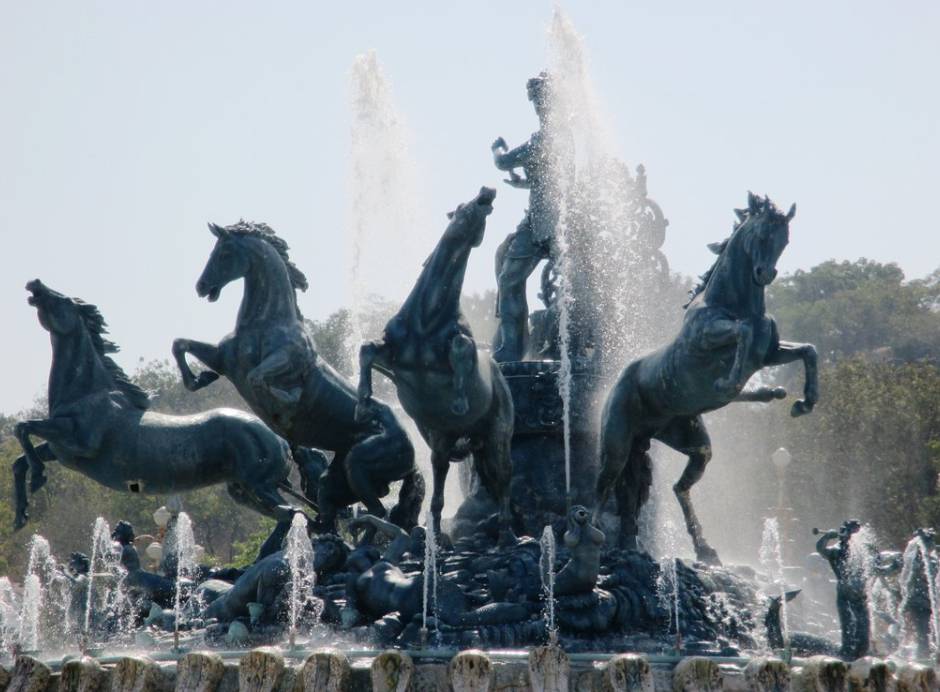 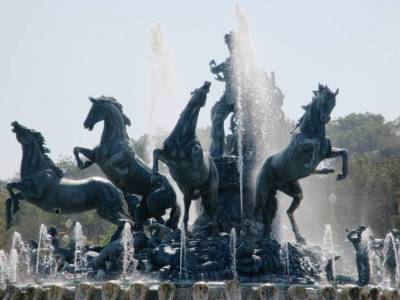 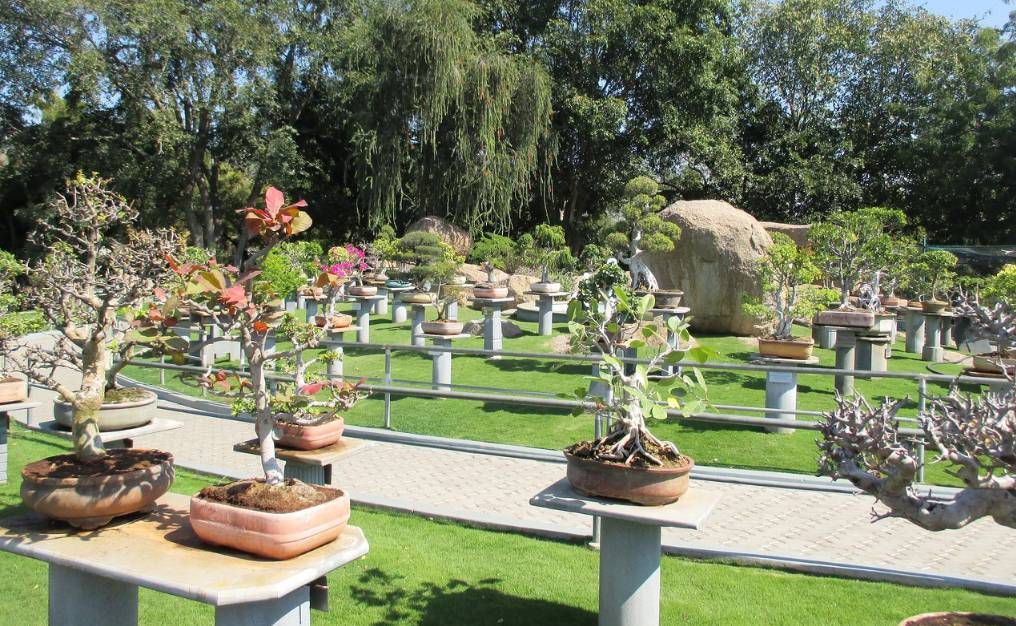 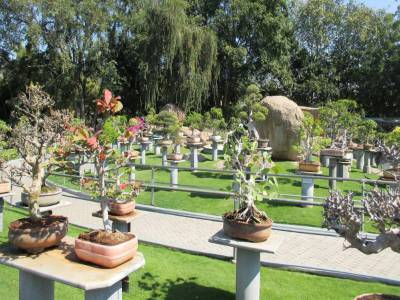 One of the largest integrated film cities around, Ramoji Film City is a name that stands atop on the tourist destinations across Telangana. The Ramoji Film City is the largest studio complex in the world and the same is certified by Guinness World Records. Ramoji Rao, the legendary Telugu film producer built it in the year 1996.

The film city was made on the lines of the idea of Ramoji Rao who wanted to build a studio bearing similar specs to the Hollywood ones. He first acquired the lands and then hired Nitesh Rao, a famous art director to design the complex and studio. The studio features plenty of film sets, themes, parks, amusement areas. It also has two hotels inside and contains 47 sound stages along with permanent sets for railway stations and temples.

It offers many trip packages and also gives offers on the sightseeing and tour around in the film city. The film city also runs a fest according to the season like winter fest being the most prominent one. It also has Adventure Island known by as the Sahas Adventure. They also offer customized film city tour for the seekers and visitors. It also acts as the tourism and recreation center along for families having to reside. Going by the numbers, it has over 1.5 million visitors around every year. The place is filled with a brim when people visit and see this magnificent film city. It’s a true heritage piece and should be preserved for the long term.