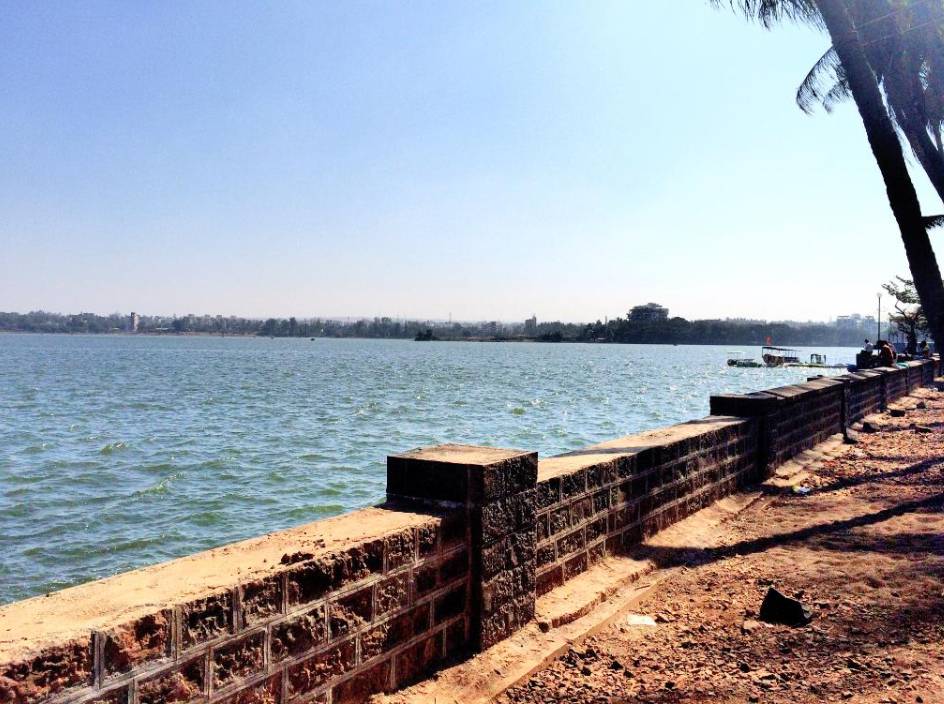 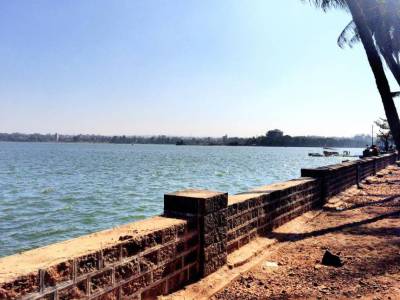 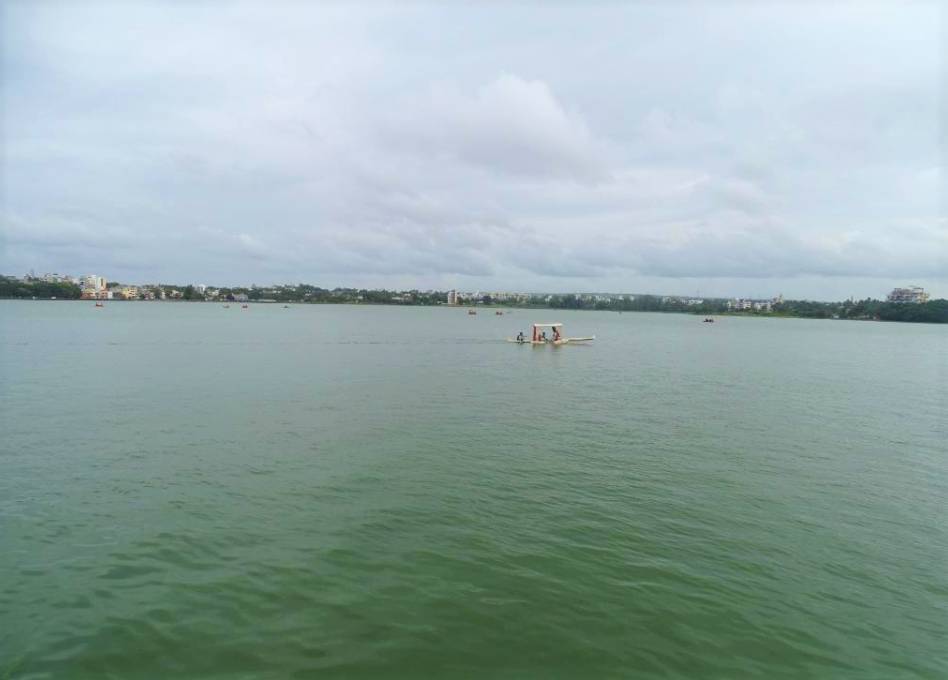 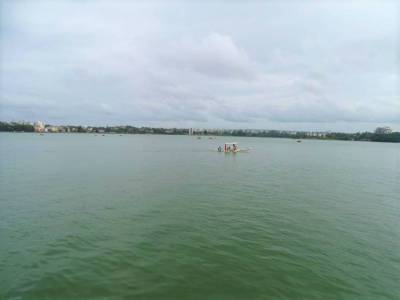 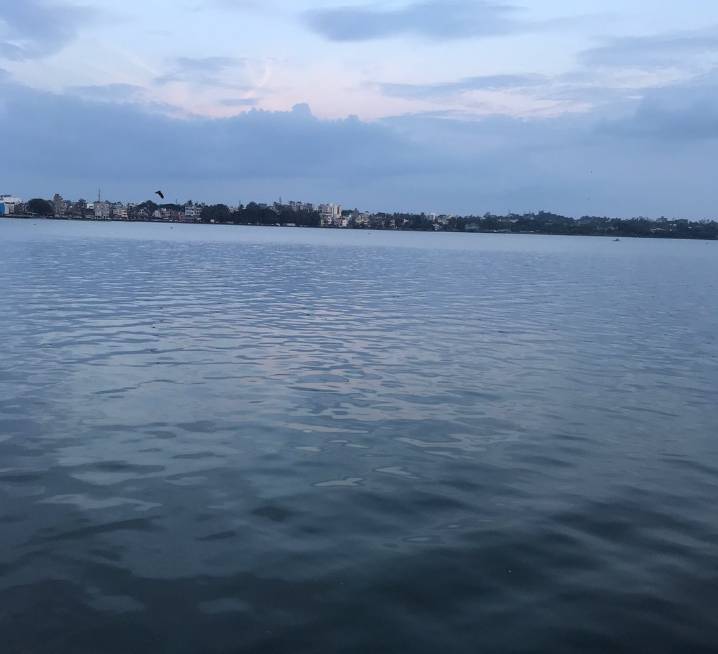 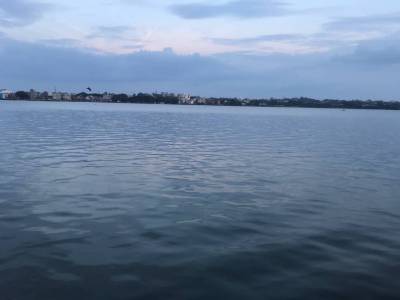 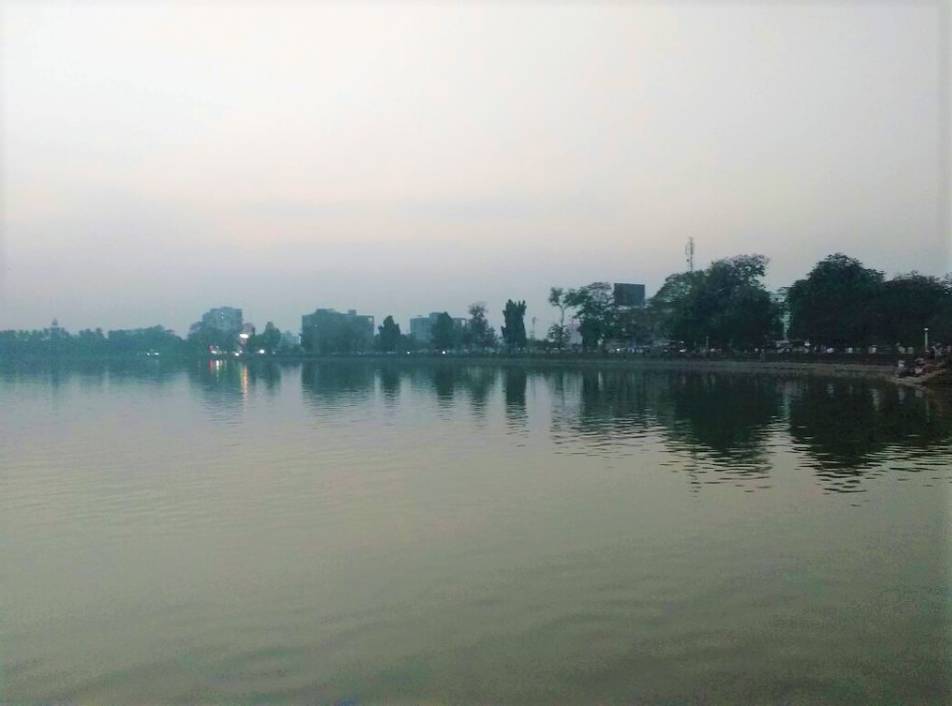 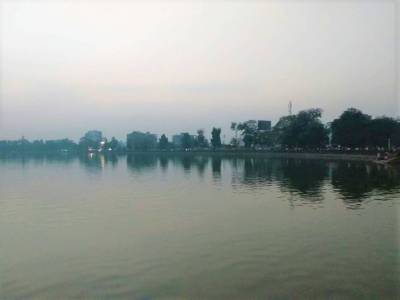 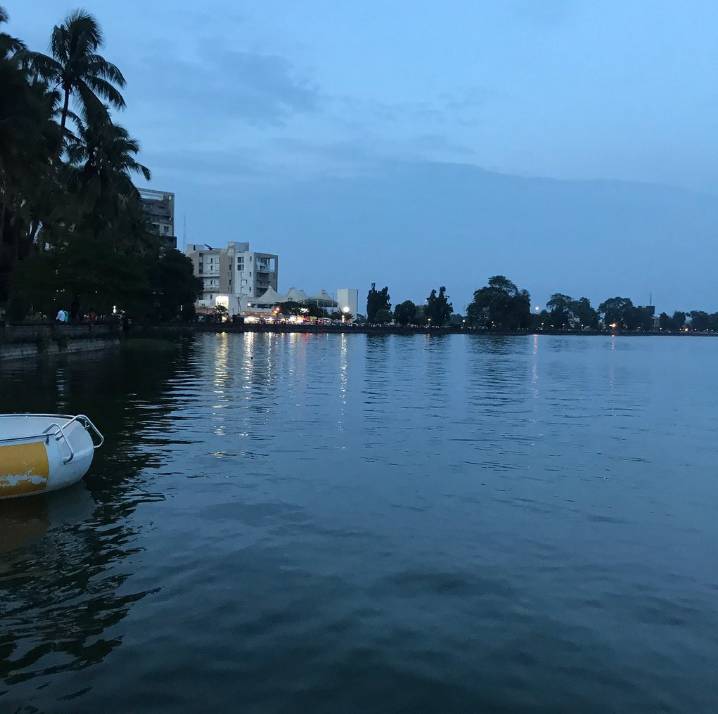 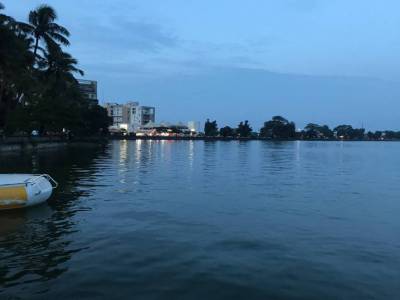 Rankala Lake in the Kolhapur district of Maharashtra is a really beautiful place to hangout with your friends family, loved ones or even alone. The ambience and scenery is what will melt the heart and also will catch the attention of the eye.

The Rankala Lake was always not a lake, before it was said to be a mine which after some horrendous earthquakes in the year of 9th Century and tectonic movements resulted in the filling of the place with underground water. This makes the whole thing all the more special.

Not only this, the Rankala lake has been famous for other reasons too. Like, this was a hot favourite among the field industries for shooting and has various shooting spots for different films. Whether it was a vernacular movie or Bollywood one, this would be the place where everyone preferred to shoot scenes involving a lake or any water body. Nearby there is a temple of Lord Shiva with a mammoth statue of Nandi, the cow. This is again unique to this temple and a legend goes that Nandi walked along the lake shore with a one grain distance always. It is said if someday Nandi actually touches the water of the lake, that day the world will come to an end.

The Rankala lake is most of the time crowded during the evenings as people come here to refresh their tired minds. People are seen to be boating too and enjoying themselves. Altogether, the Rankala Lake is a very happy place which one should not miss.