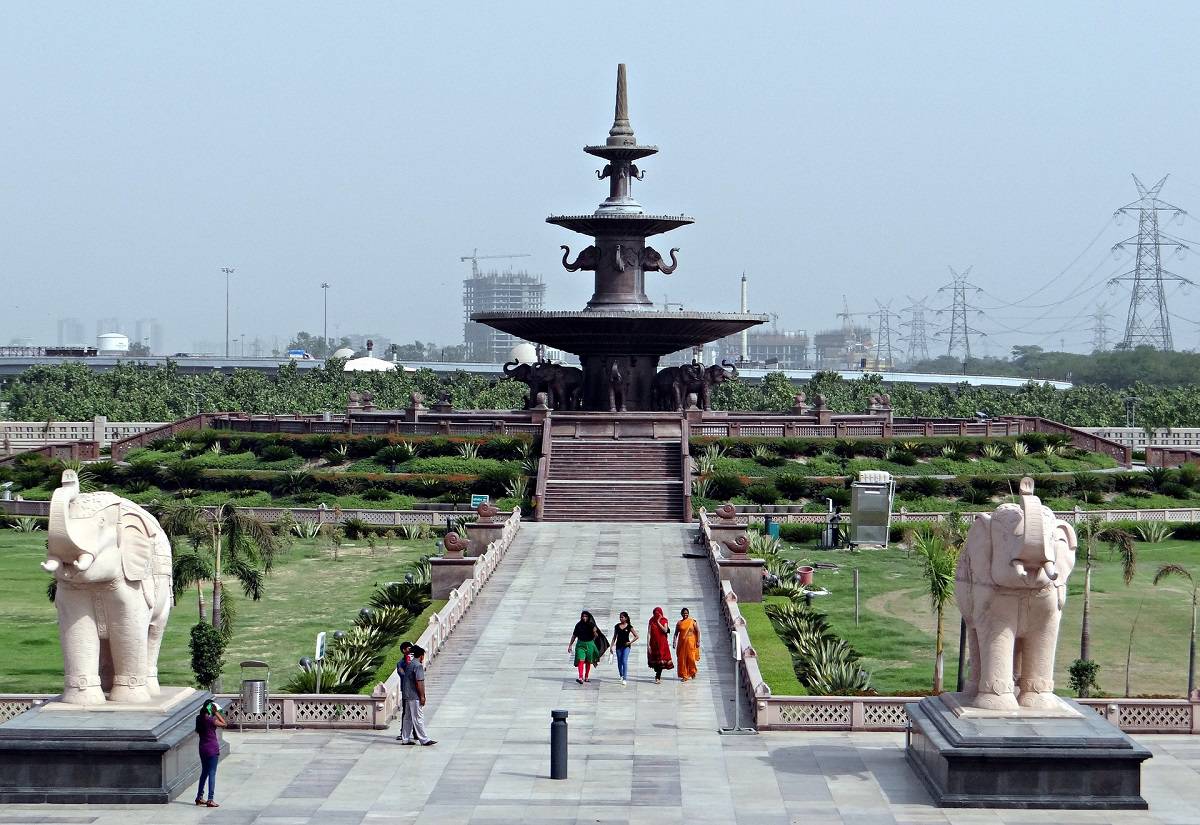 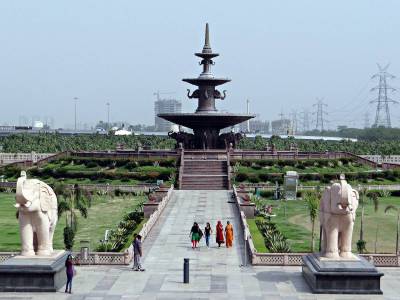 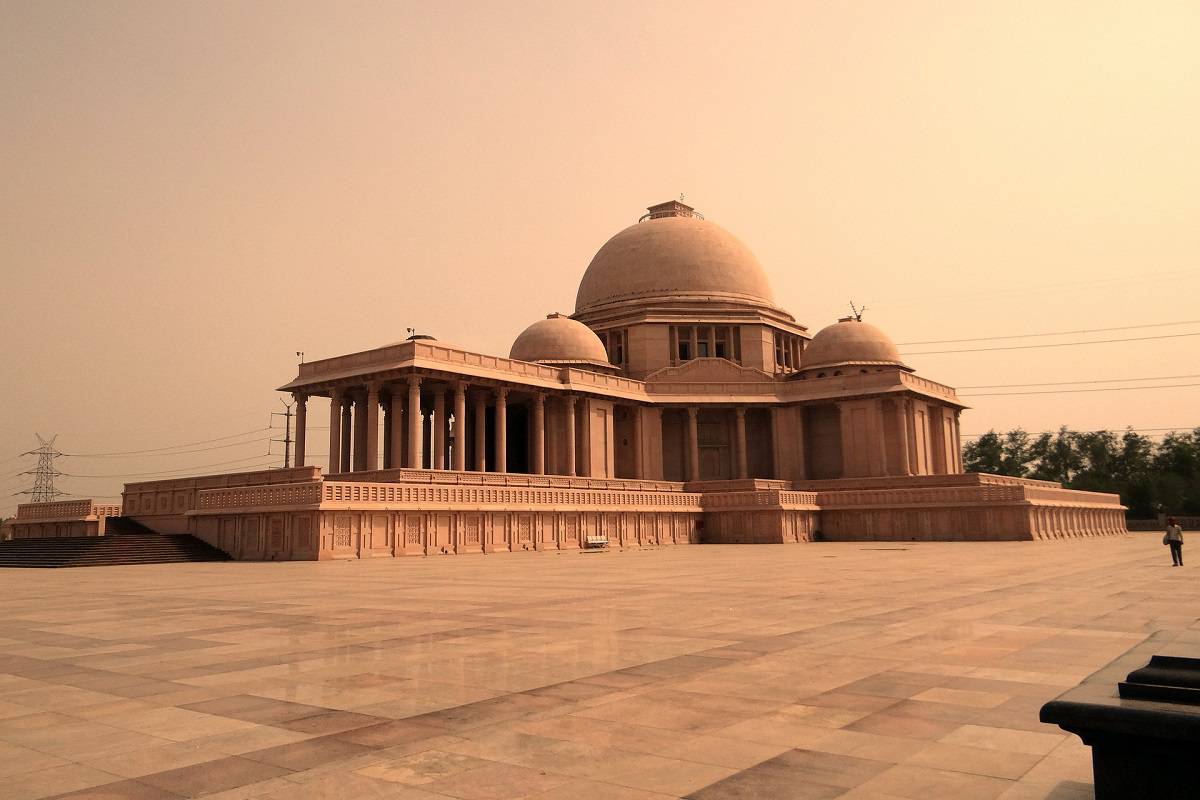 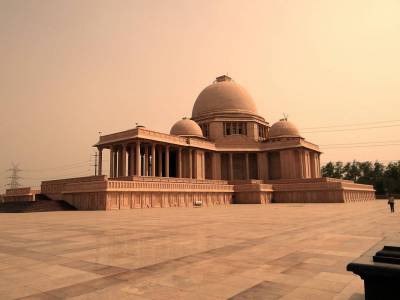 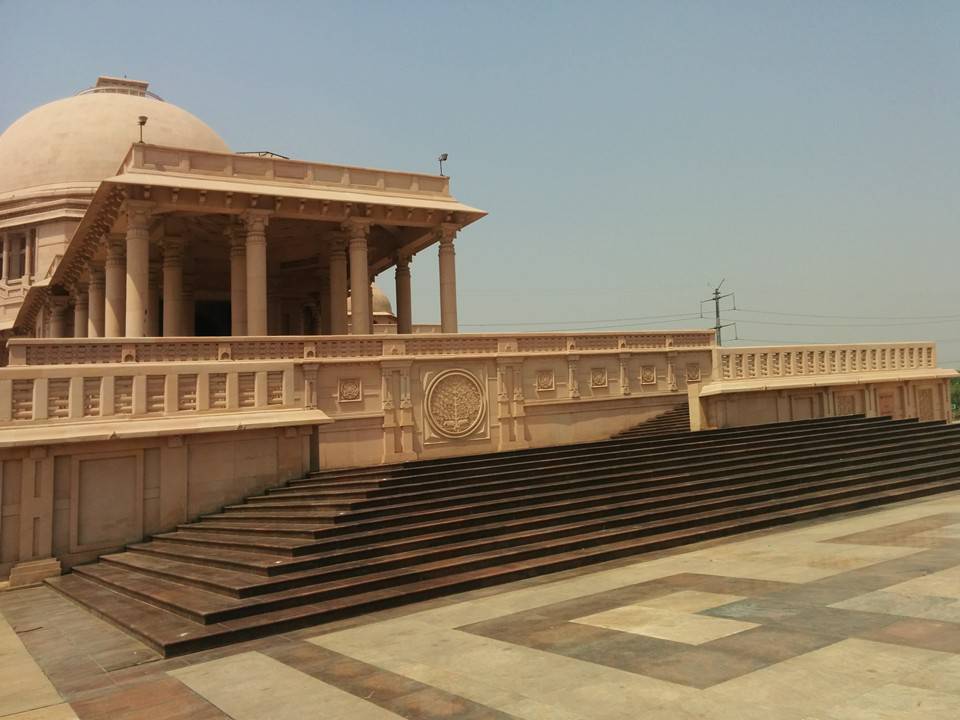 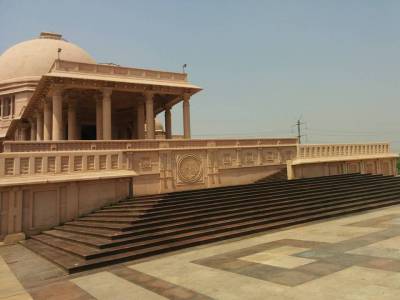 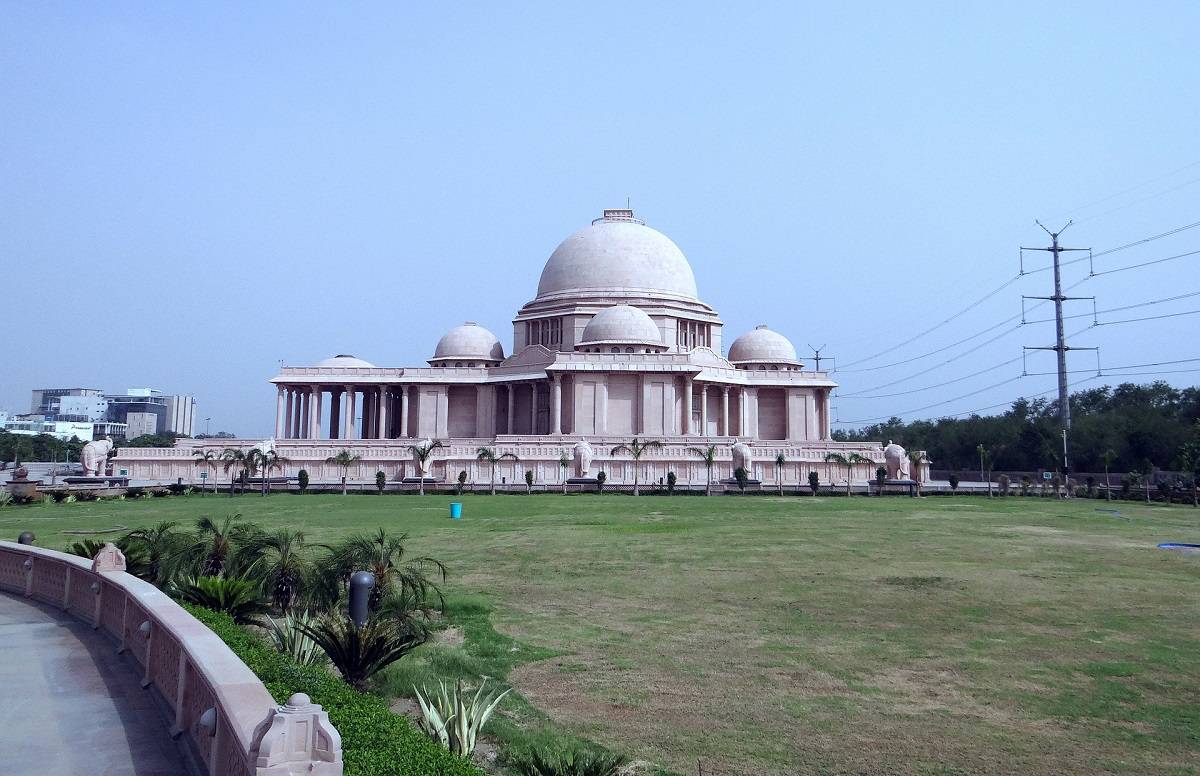 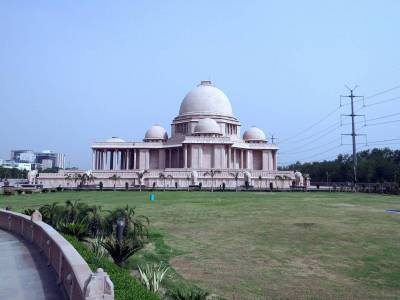 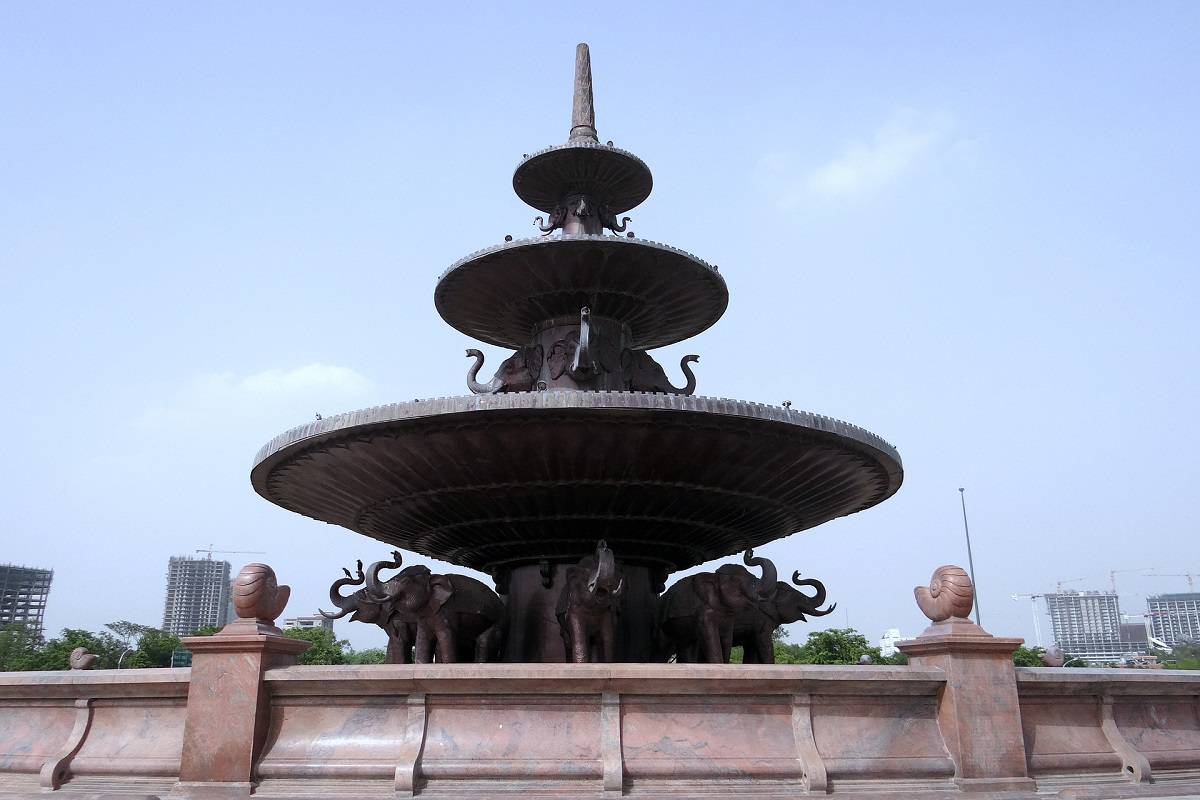 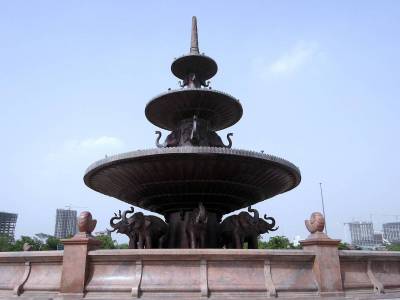 Dalit Prerna Sthal, also known by as Rashtriya Dalit PrernaSthal and this Green garden is a commemorative garden constructed in Noida in the Indian State of Uttar Pradesh. The garden is a homage to the then CM of Uttar Pradesh, i.e. Mayawati who inaugurated the park on 14th October 2011. The park at the inauguration was talked about aplenty. It was built on a budget of 685 crores of which much criticism was heralded towards it. The government at the time had planned to reimburse the costs from the ticket sales.

The memorial has plenty of monuments, a mini-museum and a green space that showcases different diverse nature. It is built over an area of about 82 acres of land and the Smarak itself is built over thirty-three acres of land. The Smarak has idols of people who fought and led their lives for equality, humanity, social justice and more. The popular monuments therein are BRAmbedkar, Mayawati, Kashi Ram and more. There are further effigies of elephants, 24 of them to be precise. Elephants represent the party symbol of BSP, the party of Mayawati itself.

The memorial is a testament to the revolutionary fight of the Dalits and is constructed so as to honor and dedicate it towards the stalwarts who fought for the battle that changed the social transformation. The memorial went through turbulent times too when Supreme Court had put a hold on the construction citing eco-friendly rules. However, later such a stay order was set aside and the construction went ahead.

People also condemned the memorial as being megalomaniac since it had the statue of the CM Mayawati too. Many political leaders and alike criticised her but the accusations were waived off. The Rashtriya Dalit Prerna Sthal is a beautiful place to wander off and certainly combines the great look of greenery and monuments.