The Yadavas are an ancient tribe who are known to be the descendants of Lord Krishna, who is reincarnation of Lord Vishnu, according to the Hindu scriptures. Every festival that the Yaduvanshis celebrate, is dedicated to the God that they worship.

One such folk dance, that is performed, when the festival of Diwali comes to an end, is known as Raut Nacha. This one too is celebrated with much grandeur and enthusiasm as a dedication to God. It is said that after the festival of Diwali, Gods walk the earth, which is why this dance is performed to celebrate their presence. It is an imitation of the ‘Raas-Lila’ which is performed by ‘Gopis’ to show their dedication to Lord Krishna.

If you are ever in Chhattisgarh, and its Diwali time, you will be able to find various places that celebrate the Raut Nacha folk dance. Initially, it used to be performed by cowherds, but now, almost everyone participates in the dance drama that involves RautNacha, in Chhattisgarh. The stories of the drama involve battle stories and the achievements of the warriors. In fact, in some places, they also enact the entire episode of how Lord Krishna, killed King Kansa, who was known to be evil.

You can see a great mix of the traditional culture of the Yaduvanshis and the modern world in such a drama along with many other folk dances that are practiced by the people of Chhattisgarh. When in the city, don’t miss out on the wonderful folk culture dance. 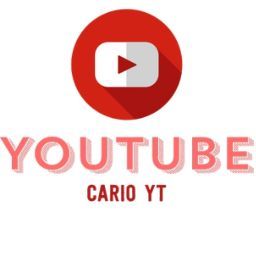 Costumes,mudras and musical instruments used in the dance performance?