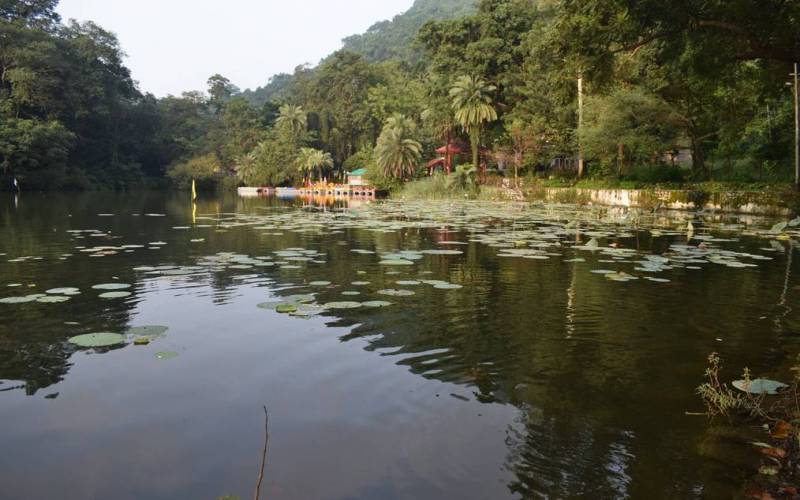 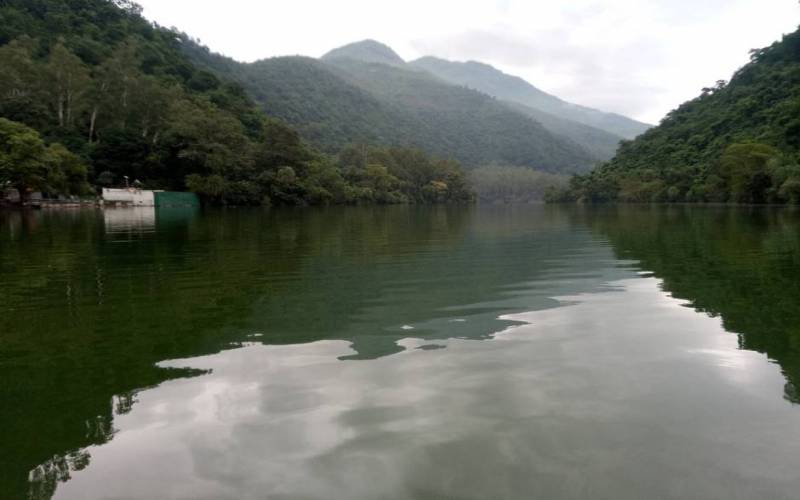 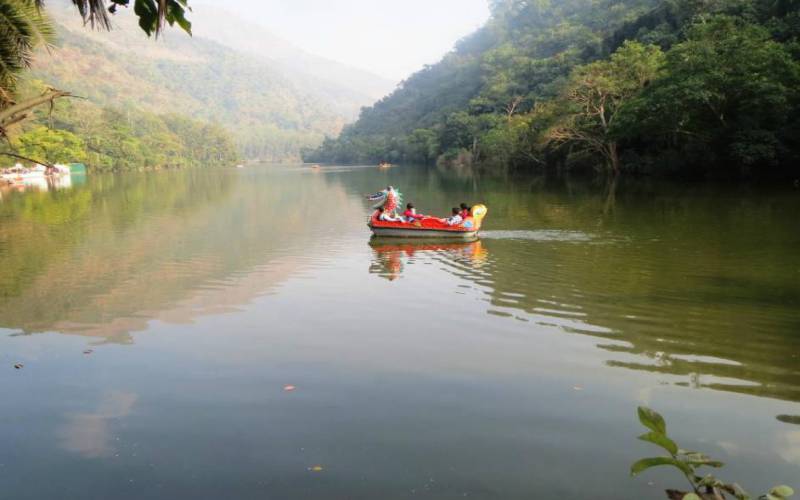 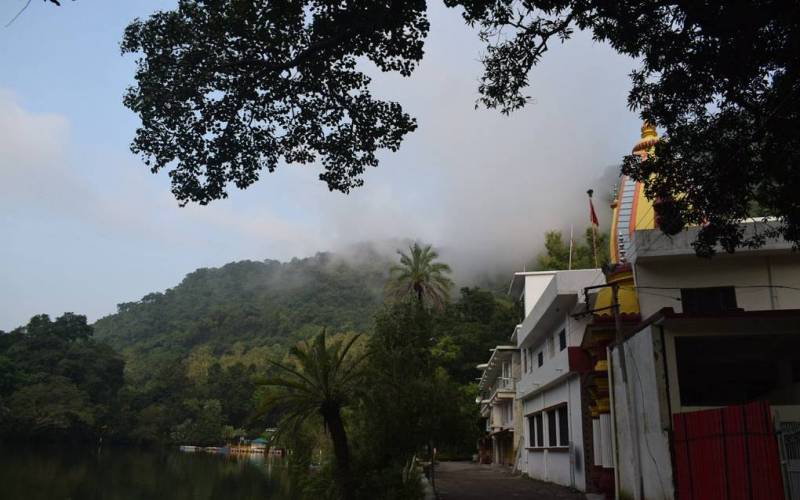 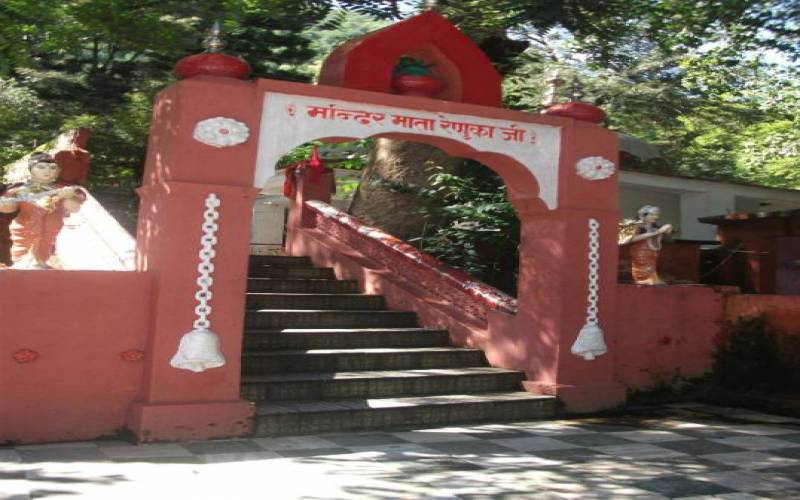 Renuka Lake is one of the highest water bodies in Himachal Pradesh and the largest in circumference. Located in the Sirmaur district of the mountain state of Himachal Pradesh, Renuka Lake is a popular tourist attraction and centripetal to an annual pilgrimage fair that is held on its precincts in celebration and reverent worship of Goddess Renuka in whose memory and observance the lake has been named.

Legend has it that Goddess Renuka was the wife of highly acclaimed and accomplished sage, Jamdagni who was bestowed with a son who was Lord Vishnu's sixth avatar. Jamdagini had in his possession a wish fulfilling cow on whom the reigning king had his sights and when the King could not convince the sage to part with the wish fulfilling cow amicably, he murdered Jamdagini rishi to seize the cow. Now, his wife on seeing this and fearing the king's atrocities jumped into the lake overlooking their hutment and immediately the lake took the form of female and it is since then that the Lake is revered as Renuka Mata Lake or Lake dedicated to Goddess Renuka. This mythological legend is sourced from the ancient Hindu collection of scriptures known as Puran. The fairgrounds that it transforms itself into every year on Prabodhini Ekadashi is in alignment with the theory that the goddess Renuka's son arrives to meet her and for five days the goddess is awoke and spends time with her son as she is full of maternal love. During this period devotees throng to the Renuka ji Lake to witness this divine union of mother and son and to earn the blessings of the goddess blossoming in maternal affection.

Accessibility : The Renuka Lake is easy reach via roadway from Nahan is about 38 KM away and about 60 KM away from Paonta Sahib.

In between April to June and September to November.