Sirmaur district is in the state of Himachal Pradesh, in India. It is located in the Shivaliks range of the Himalayas. Like other parts of the Himachal Pradesh, Sirmaur has marvellous scenic beauty, ancient temples and a soothing climate. It has the Shivalik Fossil Park at Saketi where fossils have been found of 85 million years ago. The beautiful town of Nahan is the district headquarters. An old palace is located at the centre of the town with a beautiful garden Ranital Bagh just below the palace. It offers its tourists with all modern amenities along with beautiful landscape and other attractions. The magnificent Churdhar Mountain in Sirmaur is not only known for its picturesque scenic beauty but also for the legend related to epic story of Ramayana.

Jaitak fort is a historical place where the fierce battle between the British and the Gorkhas was fought. Jaitak is the name of the hill it is located. Haripur Dhar is a fort perched on the peak of the Haripur Mountain. Its main attraction is the wild game in its surroundings. Paonta Sahib is a popular religious site for the Sikhs and Hindus. Renuka ji is the most important temple in Sirmaur. It has a sacred lake for which thousands of pilgrims visit this place. Other places like Rajgarh, Sarahan and Trilokpur are major tourist destinations.

Places to Visit in Sirmaur 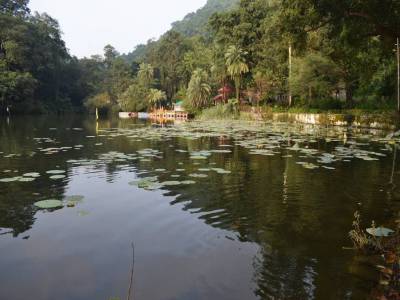 Renuka Lake happens to be the largest lake in the Indian state of Himachal Pradesh having a circumference of 3214 m. Tourists and travellers can enjoy wholeheartedly boating activities in the lake. The lake is very well connected by roadways. 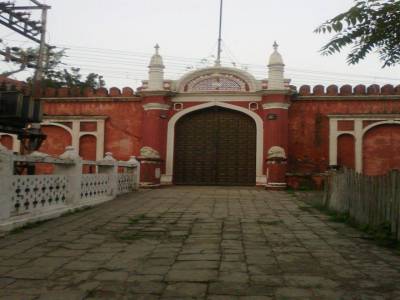 Jaitak Fort is a historical monument, located merely 22 km. from Nahan. Widely-known for the alluring scenery around it, the fort was built by Sirmaur kings and reconstructed by the Gurkha leader Ranjor Singh Thapa. Notable nearby attractions include the Nahan Fort, a historical ....