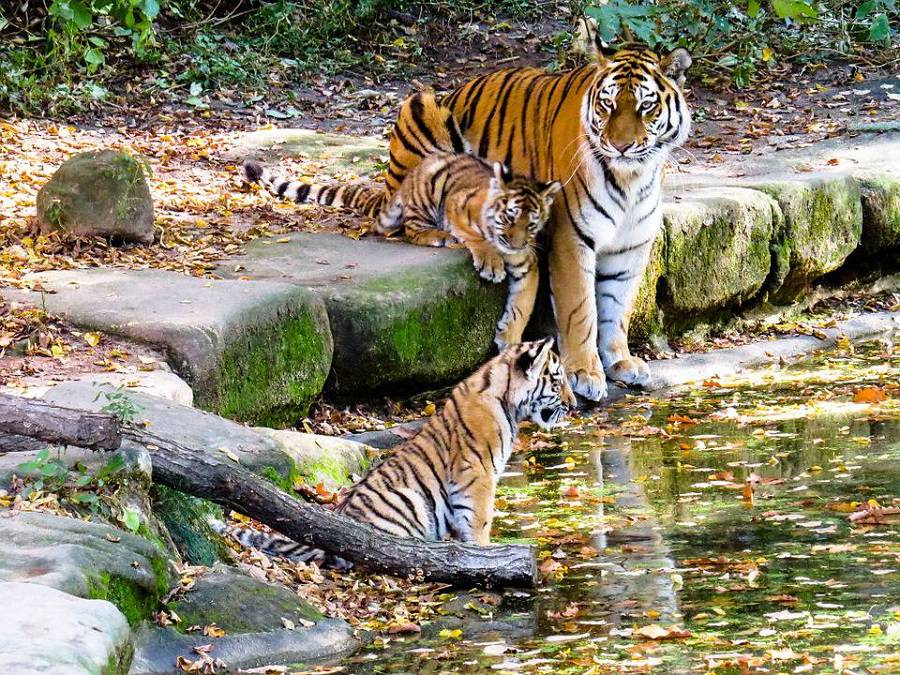 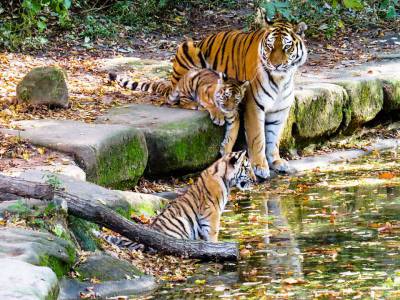 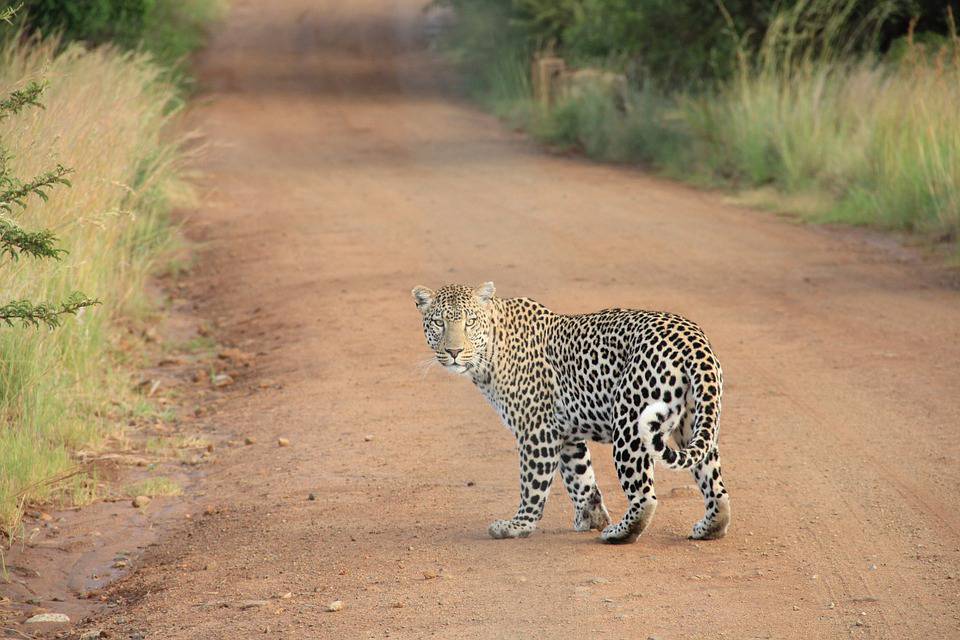 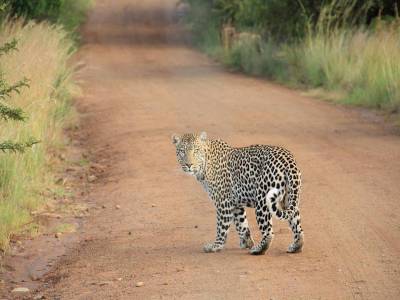 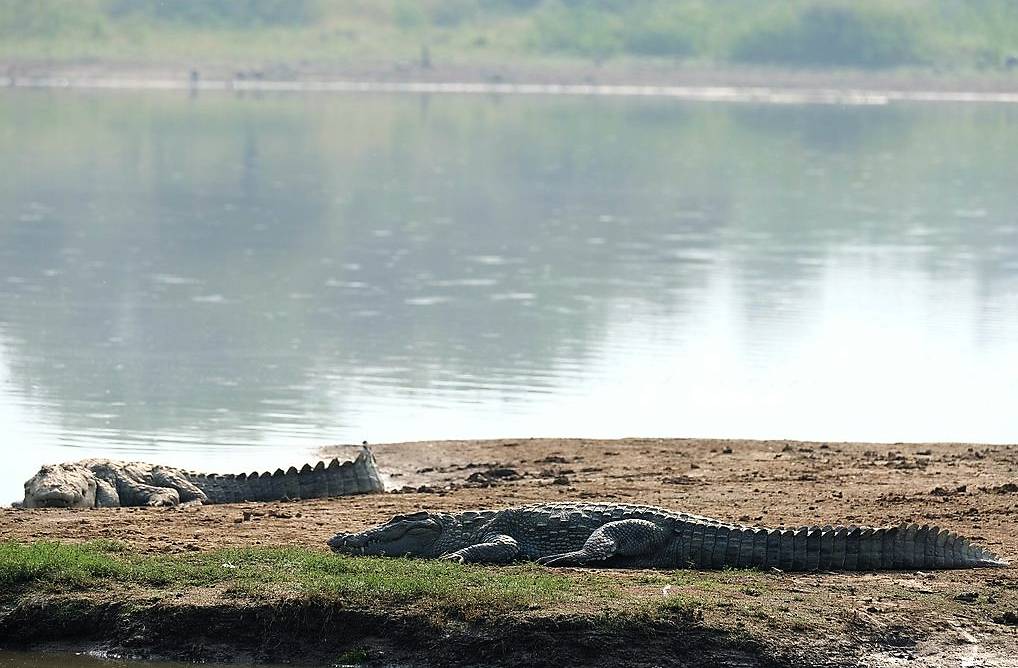 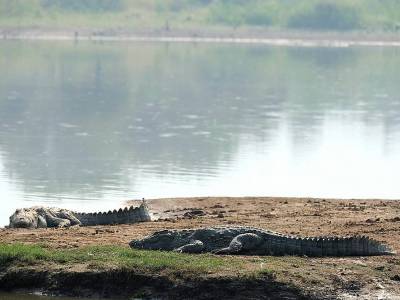 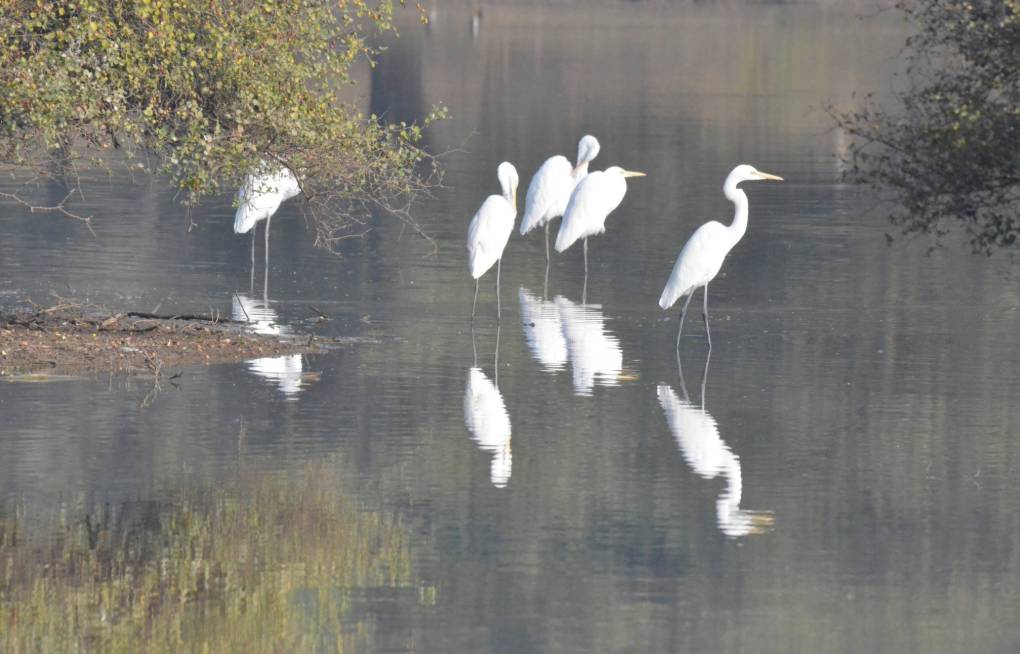 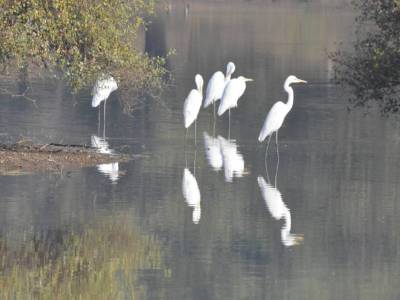 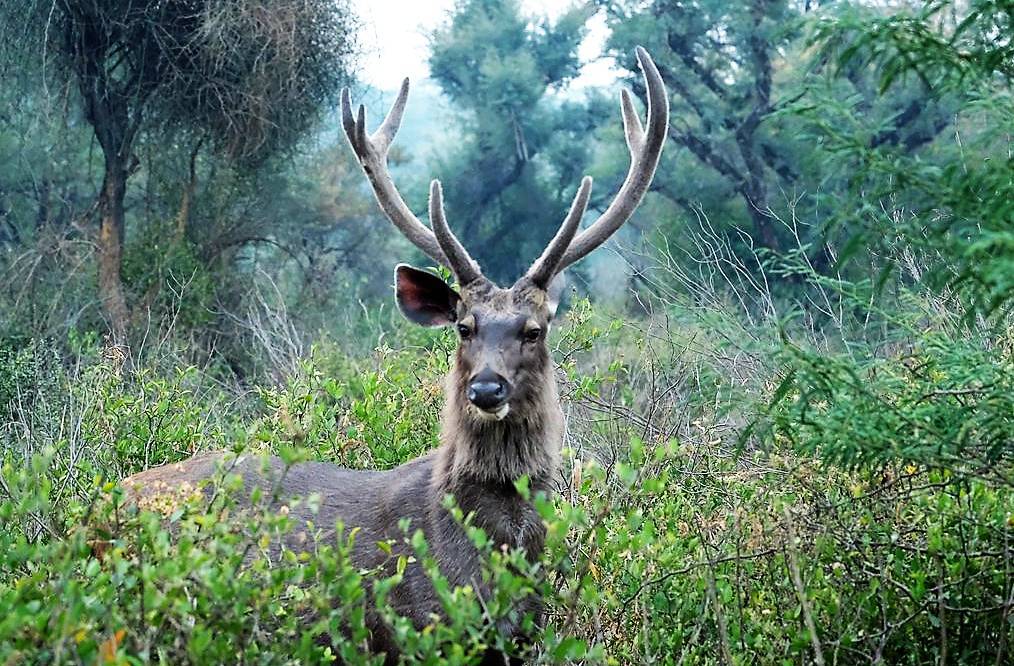 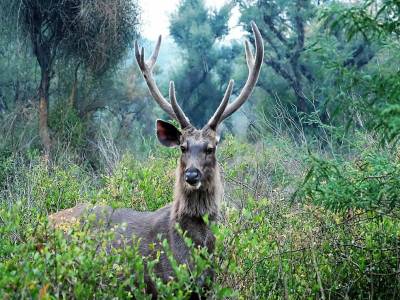 India is home to plenty of forest lands and wildlife reserves of which Sariska National Park is one of them. Located in the Alwar district of Rajasthan, the place is stretched over 866 square km and is laden with scrub-thorn arid forests and lots of delicious green forests. It’s located amid the green and rocky hills and is a well-known hunting region of India.

The Sariska National Park falls in the Aravalli Range and is part of the Kathiawar-Gir dry forests eco region. The place was named as the wildlife reserve in 1955 and was later on awarded with a much higher status of a tiger reserve in 1978 as part of the Project Tiger. The area was further named as the national park in 1990 and was one of the very first in the world to have relocated the tigers on a successful basis.

The Sariska National Park is easily accessible and lies at a distance of 106 km from Hinduan and 107 km from Jaipur. If you’re one hailing from Delhi, it would take you just over 200 kms to reach the place. The place is well known for its mineral resources and is known for marble mining even though it was put on hold by the Supreme Court.

The Sariska National Park is covered with dhok trees all along and is spread over almost 90 percent of the total sanctuary. It houses plenty of animals apart from tigers like a leopard, sambhar, nilgai, wild boar, langur, hyena, and more. It also has remains of the medieval era temples of the Garh-Rajor.

100 INR for Indian National; 600 INR for Foreign National and 20 INR for Student (Indian)