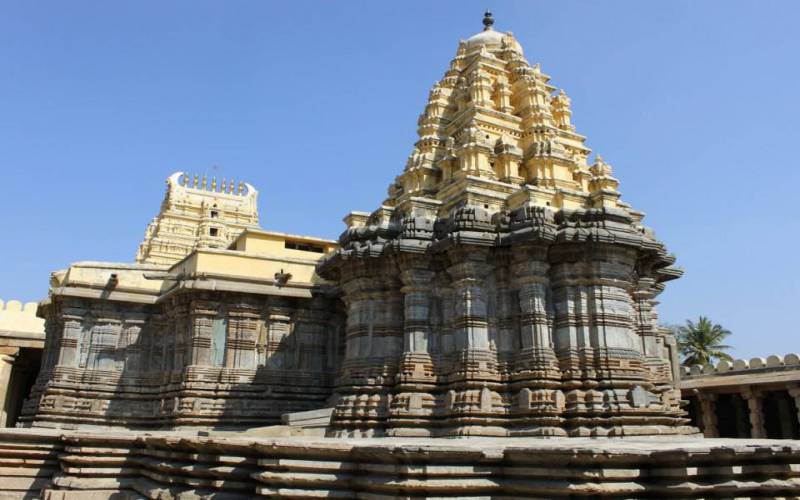 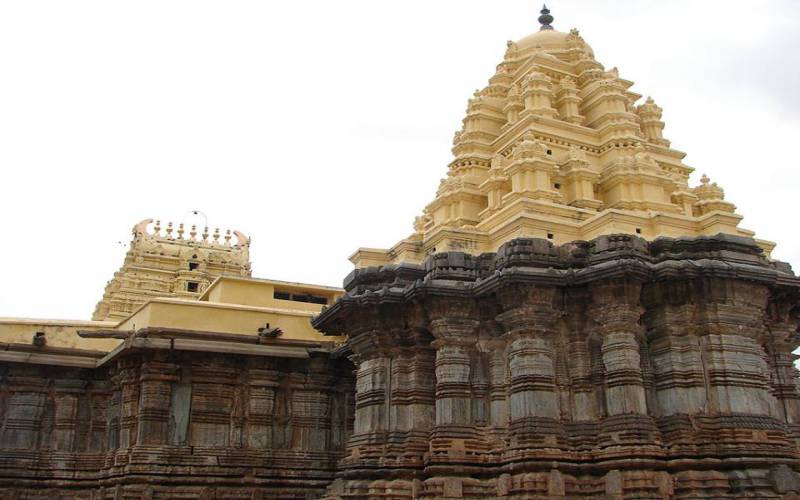 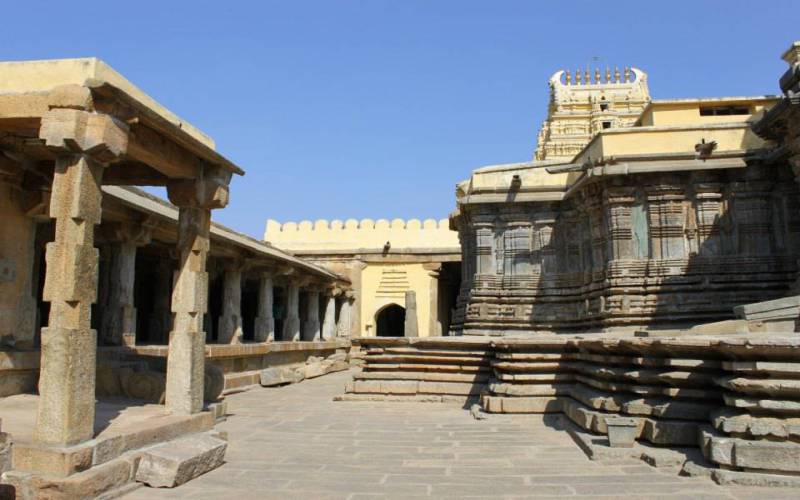 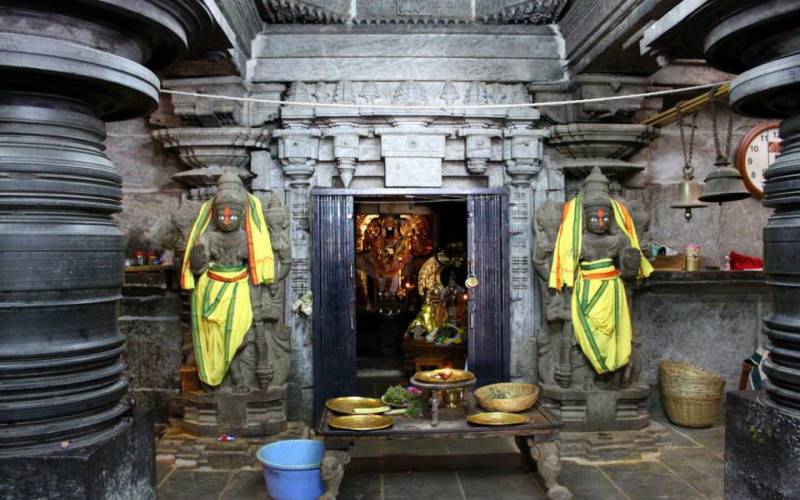 The Saumya Keshava temple is situated in the town of Nagamangala, in the Mandya district of Karnataka. Being one of the main Vaishnavite pilgrim sites in the state, the Saumya Keshava Temple is protected as a national monument by the Archaeological Survey of India (ASI).

The Saumya Keshava Temple was built by the Hoysala kings in the 12th century. Especially under the reign of King Vishnuvardhana, the temple rose to prominence as a center of Vaishnava faith. During the Veer Ballala II, Nagramangala flourished as an agrahara, a place for Hindu religious studies.

The Saumya Keshava temple shrine has a star-shaped plan and stands upon platform made from Soap stone material, which is a Hoysala era architectural technique. The temple has many nagara features as found in some other Hoysalan architectural buildings. Throughout the years, the temple has flourished even under different dynasties. The kings of the Vijayanagara empire added the entrance, outer walls, and tower over the large temple structure. The Gopuram of the temple is a 7-story tall structure with many Hindu gods and goddesses sculpted over it.

The large hall on the east side of the temple opens towards the platform meant for clockwise circumambulation by the devotees. The tower upon the shrine has a simple structure, giving it a serene look. The platform at the base of the temple comprises of moldings to give stellate form at the mahamantapa. The main deity of the Saumya temple is Lord Keshava who has a six foot tall idol depicting him standing upon a garuda. The name of the temple comes from the word serene (Hindi word being Saumya).