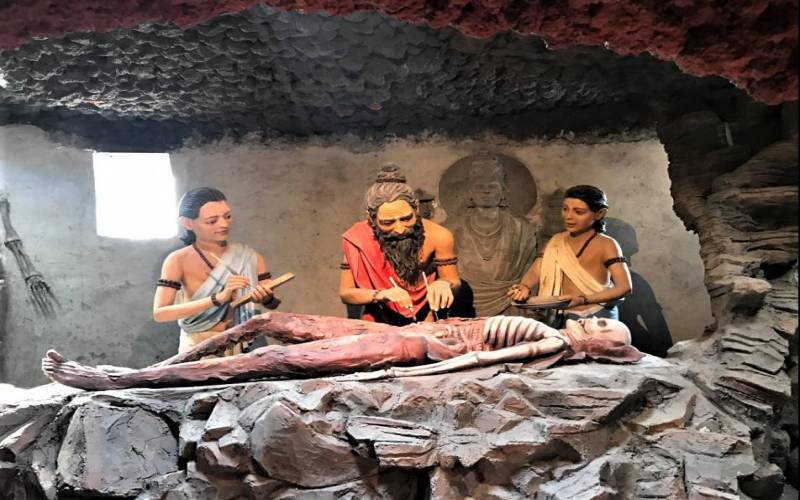 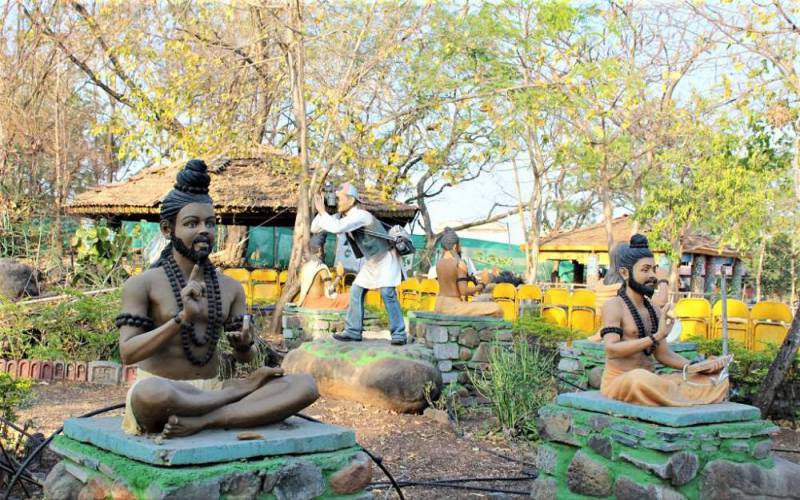 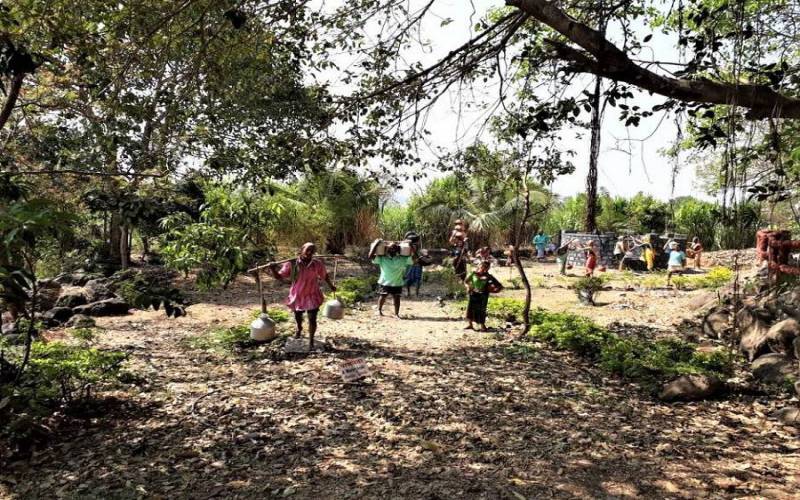 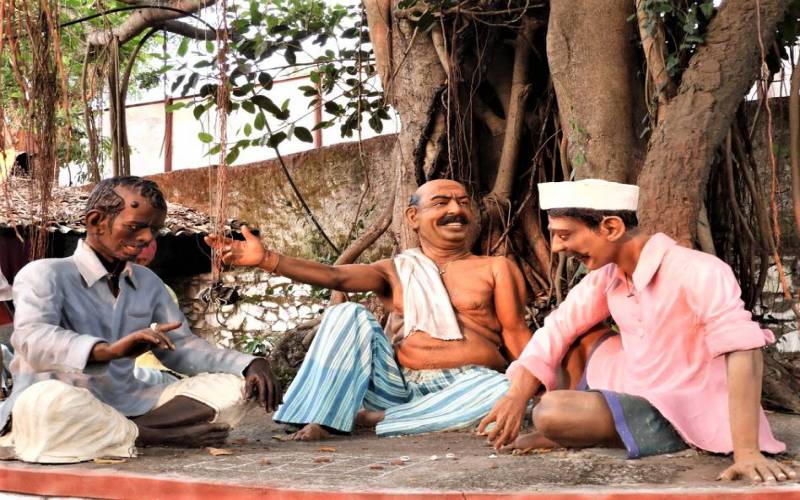 Siddhagiri Museum, Kolhapur in Maharashtra is one of the most unique and less known museums in the whole country. This museum is nothing like the mainstream museum which we are often used to visiting. It is completely different and will blow anyone’s mind.

The whole museum is based on wax statues depicting the life of the villagers way before the Mughals had invaded India. There are also depictions of the village life which one expects it to be, that is, how Mahatma Gandhi had wanted it to be. Everyone tied to the string of brotherhood, where all the good things in life were shared, etc. The Siddhagiri Museum has some around 300 statuses and depicts nearby 80 scenes. The scenes also include some scenes from the lives of the villagers during the Mahabharata and Ramayana time.

The Siddhagiri Gramjivan Museum was inaugurated in 2006 under the sole motive of creating awareness among the people about their rich cultural history about the fact that India was actually a very great country having a vast knowledge of things or subjects and could carry out the day to day chores with a tinge of nationalism. It also shows us the how our lives have turned out for the good or the bad after the colonisation. This museum would be a great favourite among the kids, as it provide information in a completely and entirely different way.