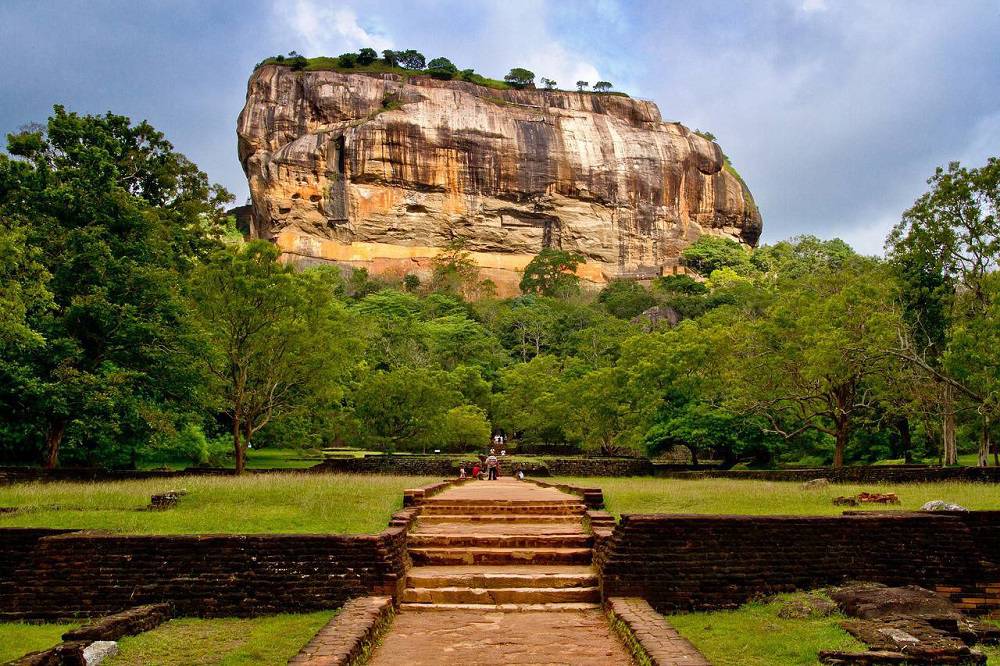 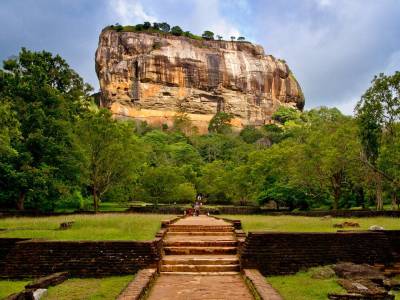 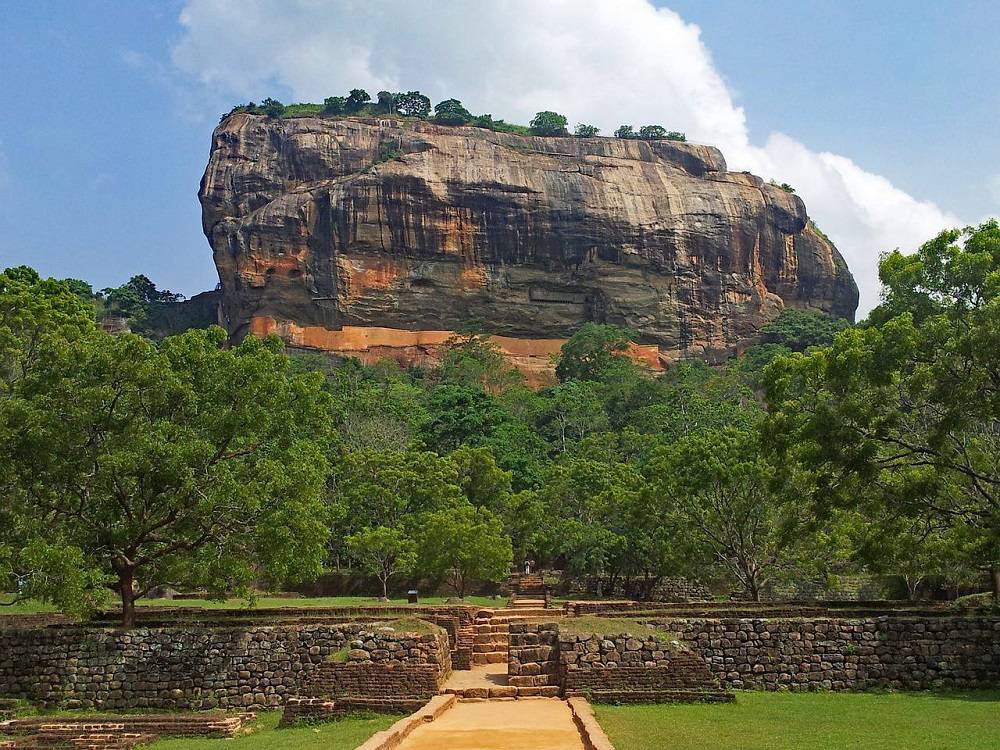 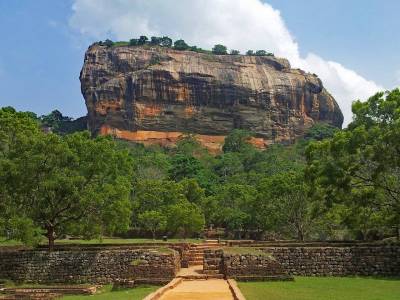 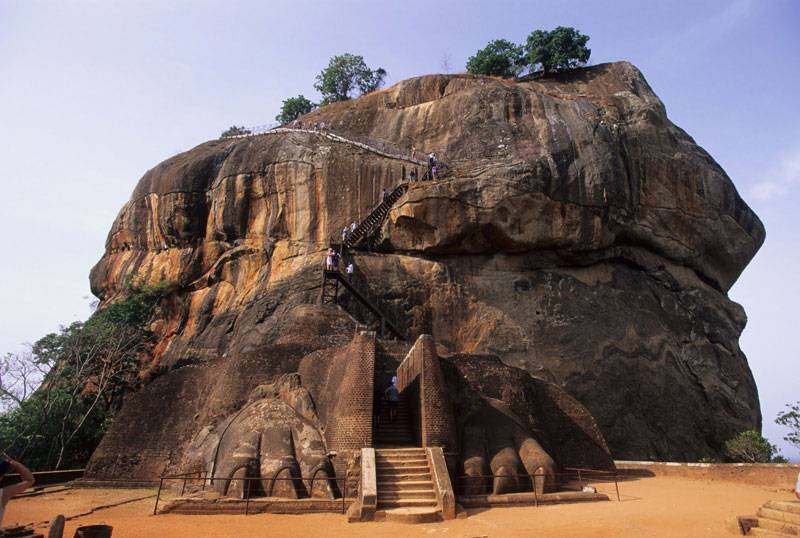 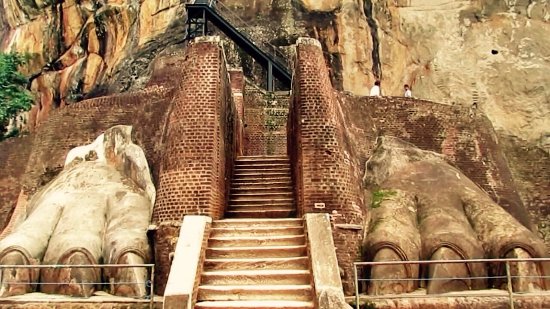 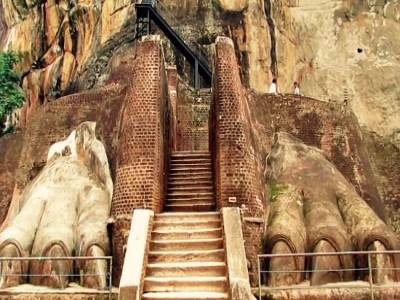 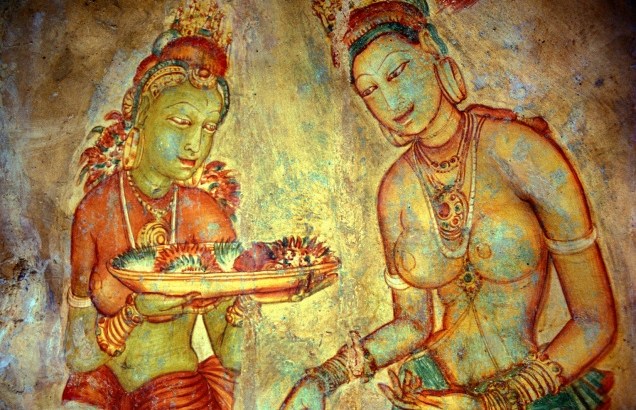 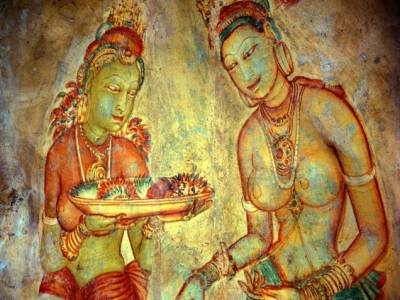 Sigiriya is one of the most mystical and historical landmarks of Sri Lanka. Alluded as the Eighth Wonder of the World, by the natives, this old royal residence and fortification complex has noteworthy archaeological significance and draws in a large number of vacationers consistently. The castle is situated in the core of the island, on a forested highland between the towns of Habarane & Dambulla.

The rocky plateau of Sigiriya, made from the magma of a volcanic eruption, is 200 meters higher than the encompassing wildernesses at an altitude of 370 metres above sea level. Its view flabbergasts the guests with the exceptional concordance amongst human brilliance and nature's bounty. The fort complex incorporates remainders of a demolished royal residence, encompassed by a broad system of fortresses, immense greenery enclosures, lakes, waterways, rear ways, and wellsprings. To unveil, the secrets tourists have to scale towering steep stairs.

The encompassing regions of Sigiriya were hindered for a few thousand years. Since third century BC, the rough level of Sigiriya filled in as a religious community. Kashyapa Dynasty chose to build a regal living arrangement here during the last half of 5th century CE. After his demise, Sigiriya again turned into a Buddhist religious community until the fourteenth century, when it was relinquished.

The principal entrance is situated on the northern side of the stone planned as a colossal stone lion. Because of this lion, the Kashyapa palace was named Sigiriya. The term Sigiriya begins Sihagri meaning the Lion Rock. The western parts of Sigiriya is altogether secured by frescoes, portraying bare females and are thought to be either the representations of Kasyapa's spouses and mistresses or priestess performing religious customs. These remarkable antiquated depictions are commending female excellence and have inconceivable recorded centrality. A standout amongst the most striking highlights of Sigiriya is its Mirror divider. In it’s hey days, it was so much neat and cleaned that the ruler could see his appearance in it. The Mirror divider is painted with engravings and sonnets composed by the guests of Sigiriya. The oldest engravings are dated from the 8th century.