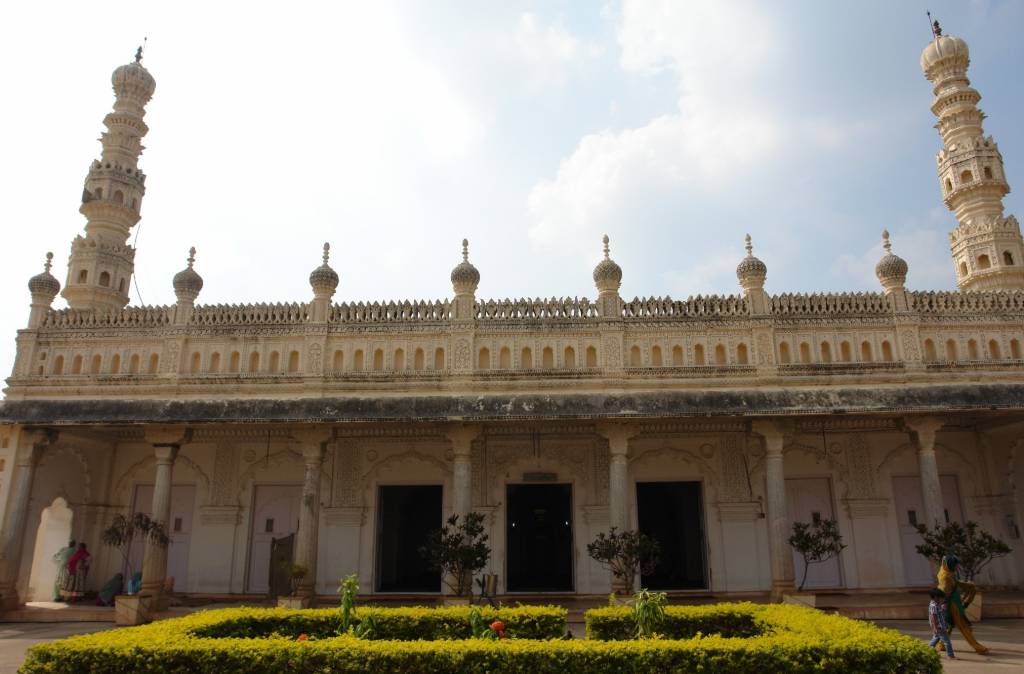 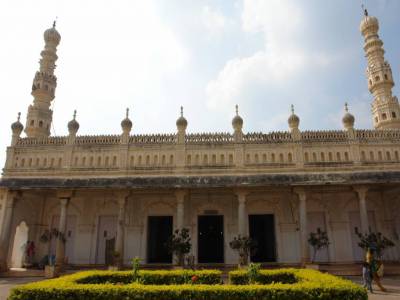 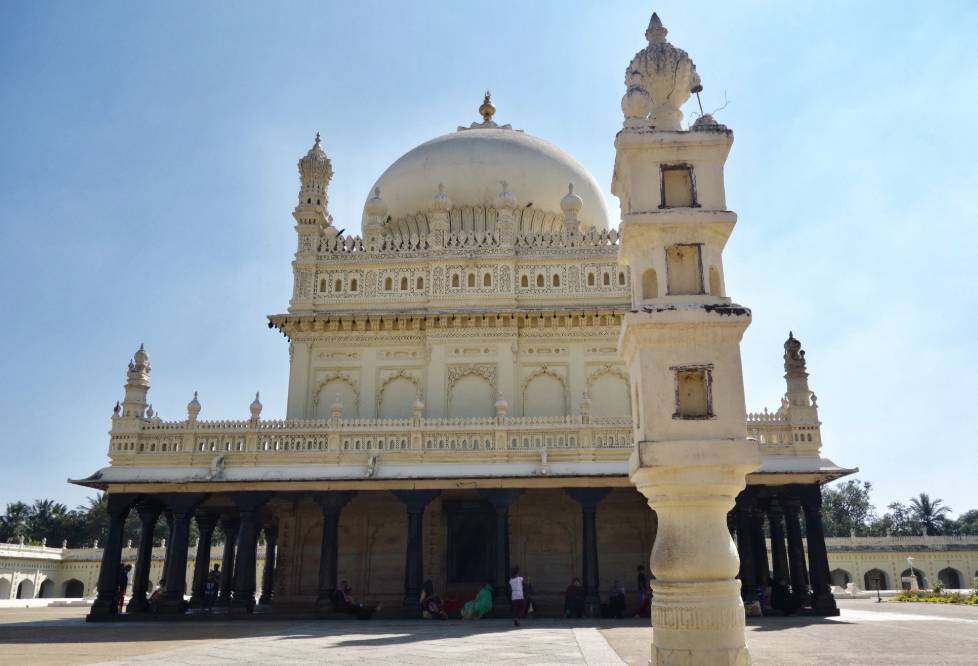 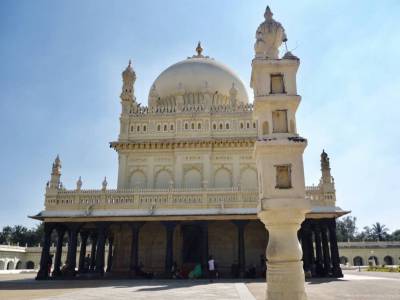 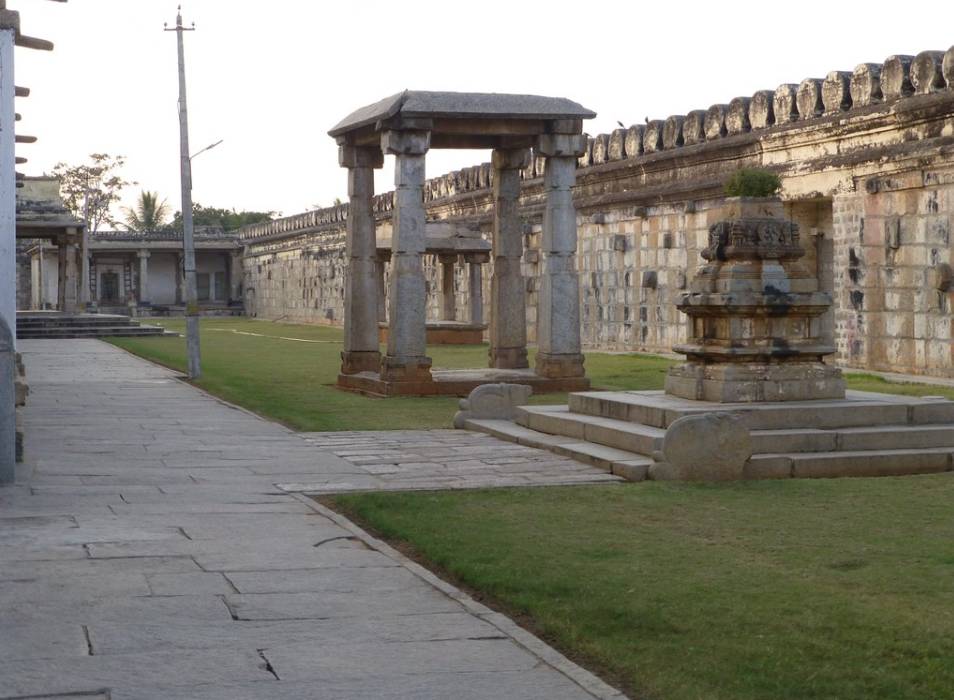 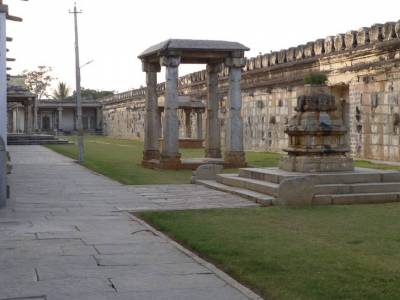 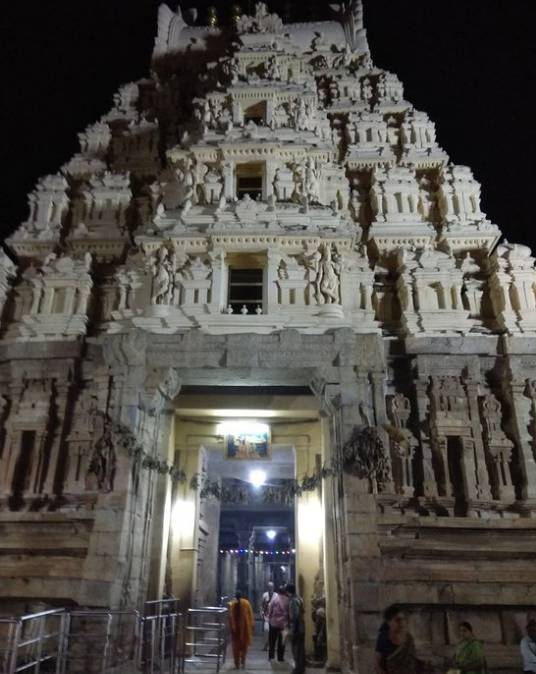 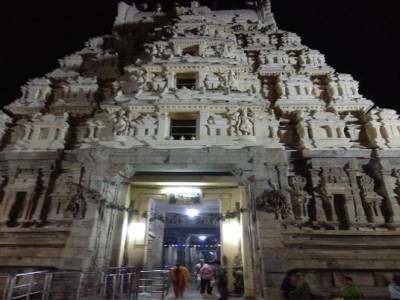 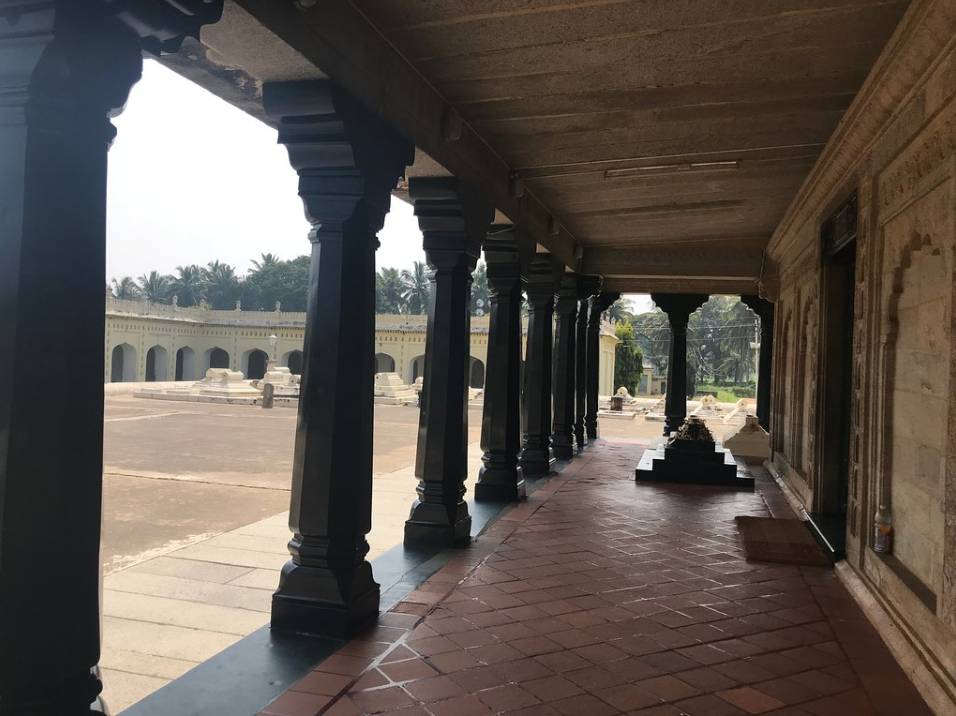 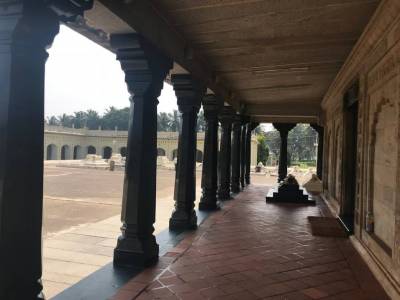 The name of Srirangapatna town is given after the famous Ranganathaswamy temple, making Srirangapatna one of the most important Vaishnavite pilgrimage sites in South India. The temple is a mixture of the Hoysala and Vijayanagar styles of architecture due to the combined construction of the kings of the two dynasties in different eras. The Srirangapatna was a major governing point of the Vijayanagar Empire, from where vassal states of the empire, such as Mysore and Talakad were governed. Srirangapatna also became the capital of the Mysore empire created under Hyder Ali and Tipu Sultan.

Srirangapatna flourished as the capital of the Mysore Empire under Tipu Sultan’s rule. Therefore, one can easily spot various Indo-Islamic monuments throughout the city, like Tipu Sultan's palaces, the Darya Daulat and the Jumma Masjid.

Important temples are situated throughout Srirangapatna, including the Jyothi Mahaswara Temple, Bidhcotta Ganesha Temple, the Satyanarayana, Lakshminarasimha Swamy Temple, and many more. The Karighatta and the temple of Lord Srinivasa is a situated a few kilometers away from the Srirangapatna. The deity is known and worshipped as Kari-giri-vasa. The Nimishambha Temple worshipping the incarnation of Goddess Parvati is located about 2 km outside of the city.

Srirangapatna also has the Tipu Sultan Gumbaz surrounded by beautiful gardens and comprises the tombs of Tipu Sultan and his parents, Hyder Ali and Fatima Begum. Many buildings built during the British Raj are also here like Lord Harris’s House, Bailey’s Dungeon, Scott’s Bungalow, and the Wellesley bridge.

The Ranganathittu bird sanctuary is situated near the Srirangapatna and houses several bird species.