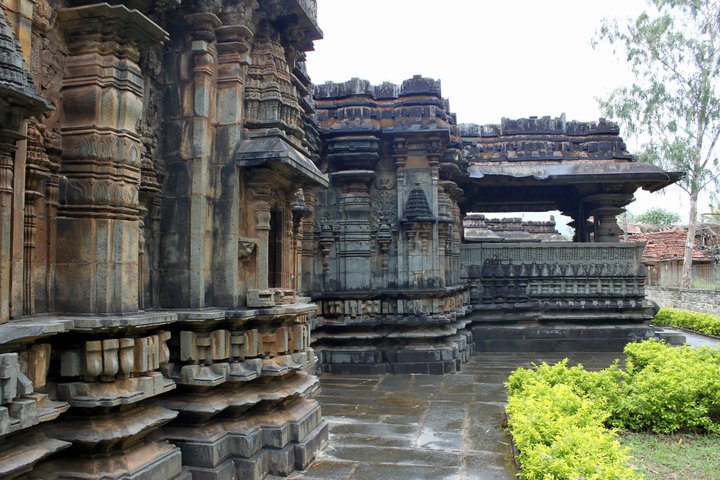 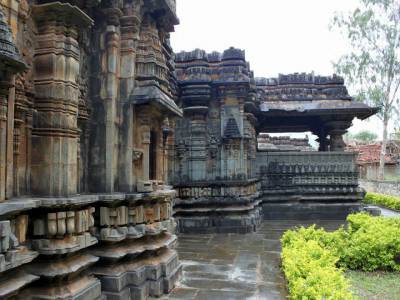 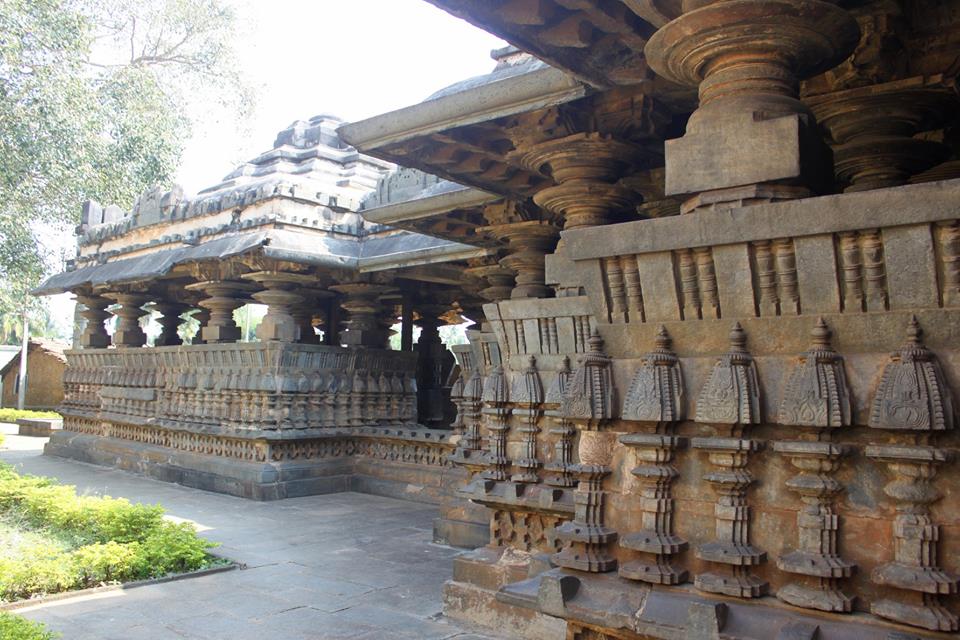 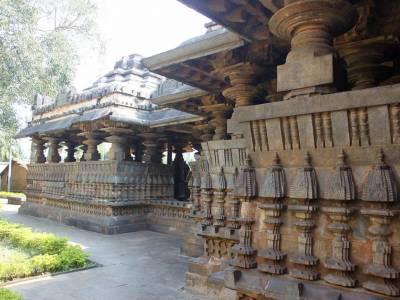 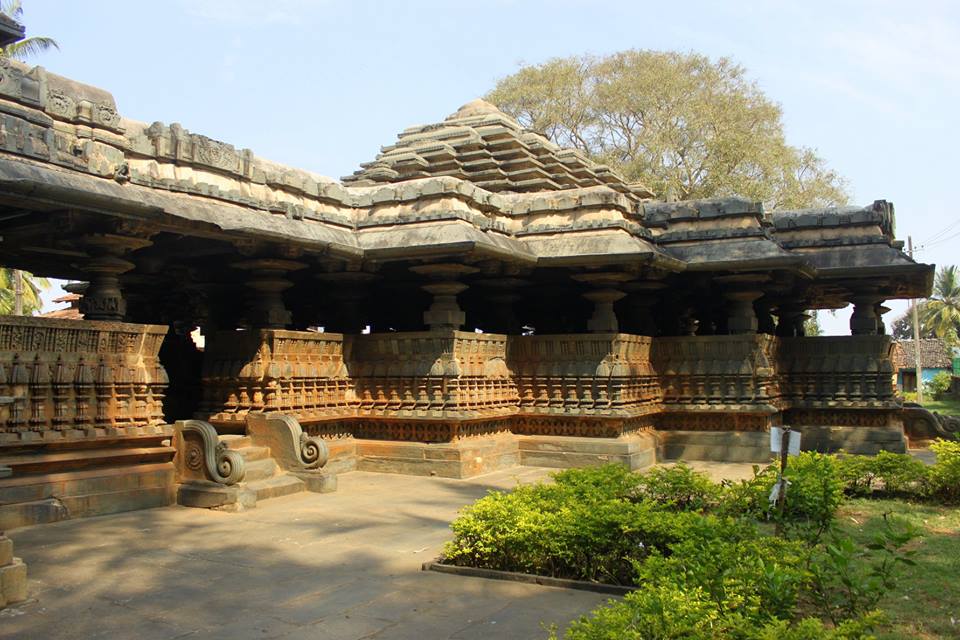 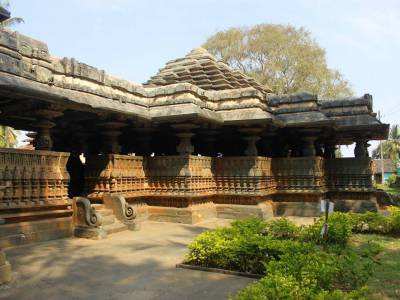 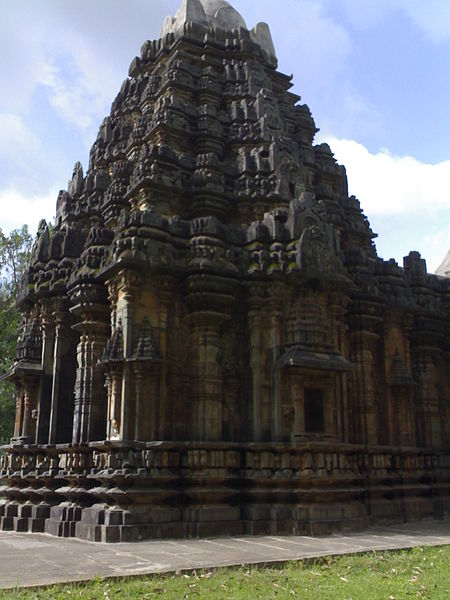 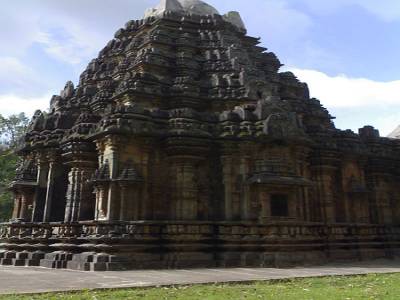 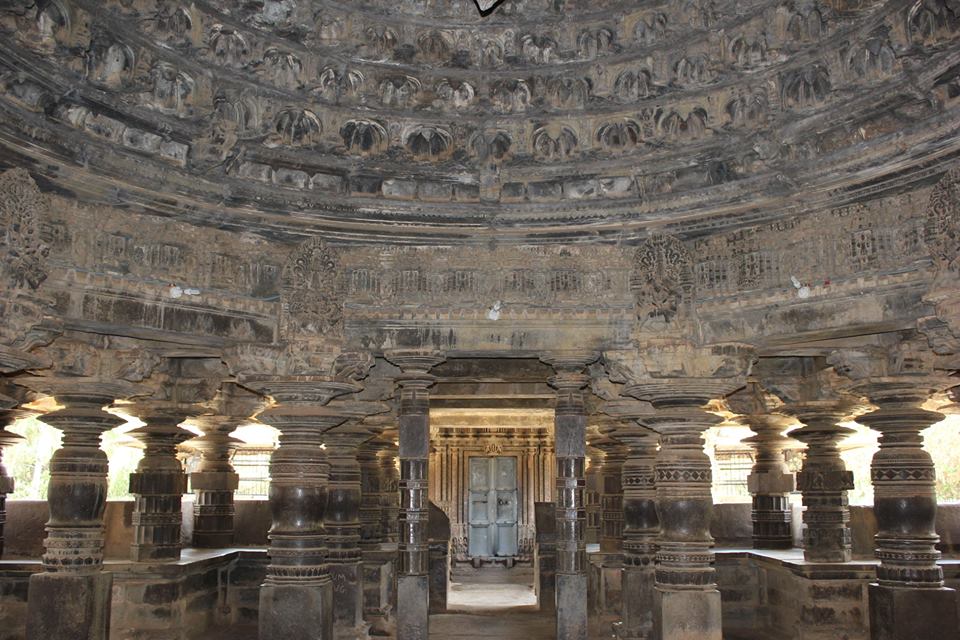 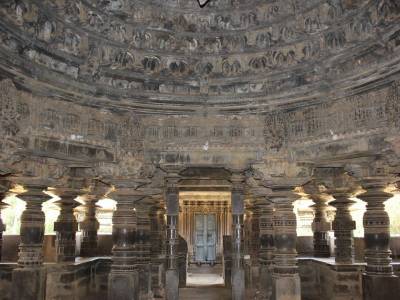 The Tarakeshwara Temple is a Hindu temple devoted to Lord Shiva’s avatar of Tarakeswara. It is situated in Hangal district in Karnataka. It additionally holds a temple for His son – Ganesha and His vahana, Nandi. The temple is a verified document as per the Archaeological Survey of India. It likewise has three commemoration stones that are etched with military and religious scenes and engraved with content in the Kannada dialect. A large lotus shaped ceiling in the main entrance of the temple is the major attraction.

The Tarakeshwara temple was constructed in the mid-12th century by the Kadambas however the Kalyani Chalukyas are known to have made a number of changes to the temple during their reign in Deccan. This temple is one of the most noteworthy contributions of the Kadambas to the historical backdrop of the town. This temple turned into the base for the Shaivites- the segment of devotees who adored Lord Shiva – at the time when Jainism was gaining enormous intrigue in the twelfth century. This town of Hangal is known to the Viratnagar which is related to the epic Mahabharata. It is believed that during their Agyatvas, Pandava princes took the refuge in disguise in Viratnagar

Located at Tarakeshwara Temple, Hangal, Haveri, Karnataka; the temple is easily accessible by road, rail and air. Tarakeshwar temple is well-connected to all the important cities of Karnataka. One can conveniently reach this temple using the bus and cab service. The nearest railway station is Haveri railway station. The nearest airport is at Hubli and International airport is located at Bangalore. February/March, during Shivratri is the perfect time for visiting the temple.